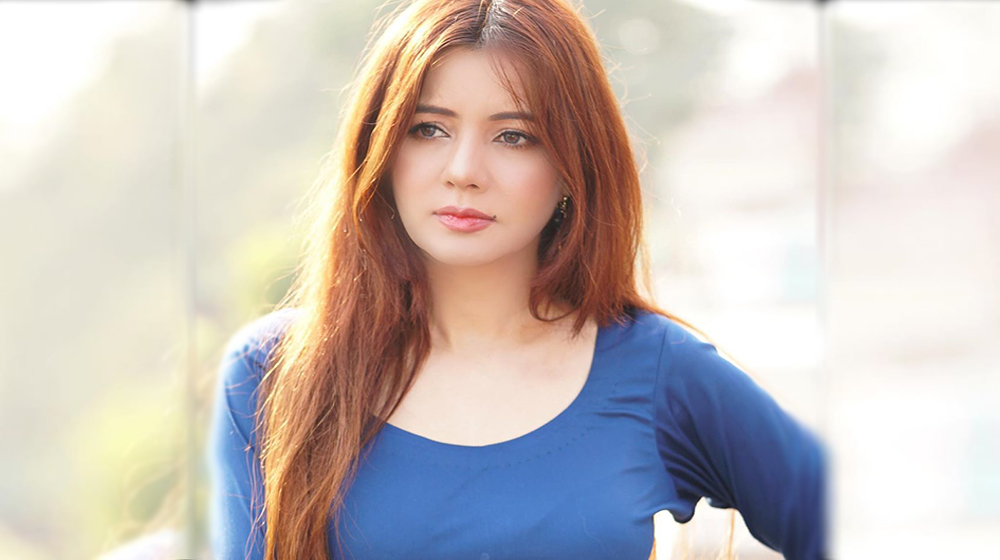 Rabi Pirzada, a former Pakistani singer, music composer, and songwriter detailed the events that led to her downfall and the leakage of videos.

Rabi appeared on a television programme and stated that her character used to be really arrogant and pompous. She used to think of herself as a strong character who avoided industry scandals, affairs, and controversies.

I used to let people down because I believed they were less than human. Later, I started to regret bragging about my moral superiority as it became my downfall. Allah punished me for my arrogance 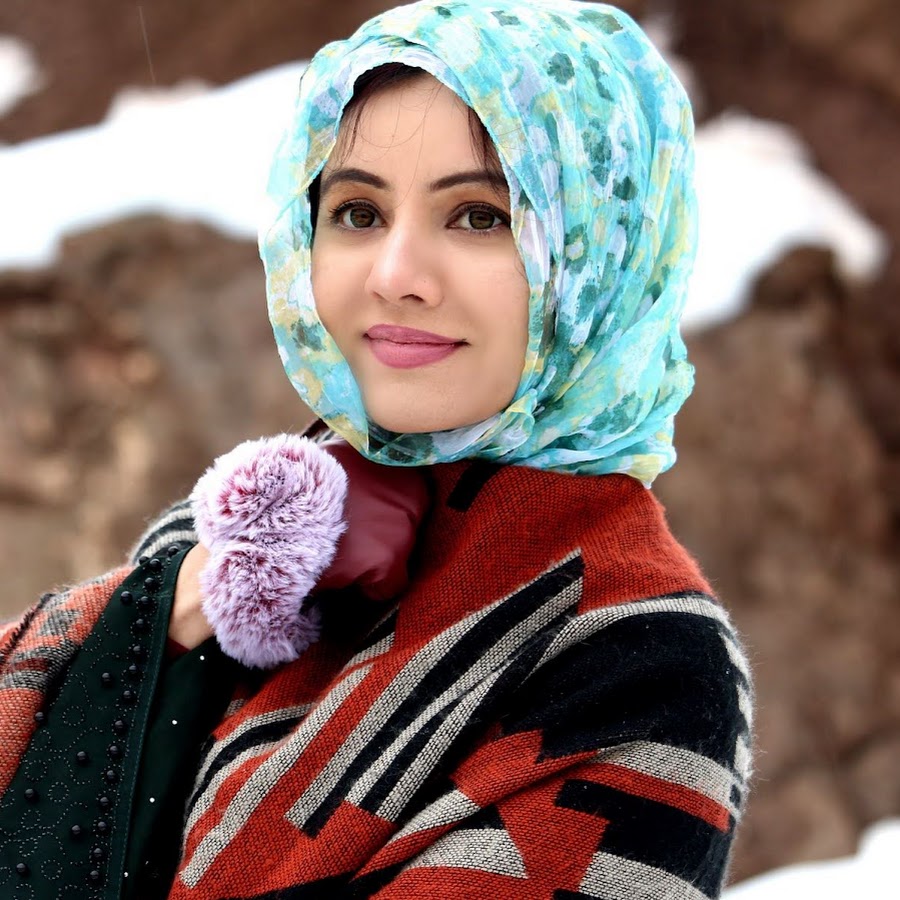 Rabi continued by stating that Allah meant to instruct and transform her, which is why everything happened to her because transformation is impossible without such painful challenges.

Now that I have a different perspective, I believe that all of those women are better human beings than I am. I believe my videos got leaked and I faced shame and humiliation due to my arrogance. 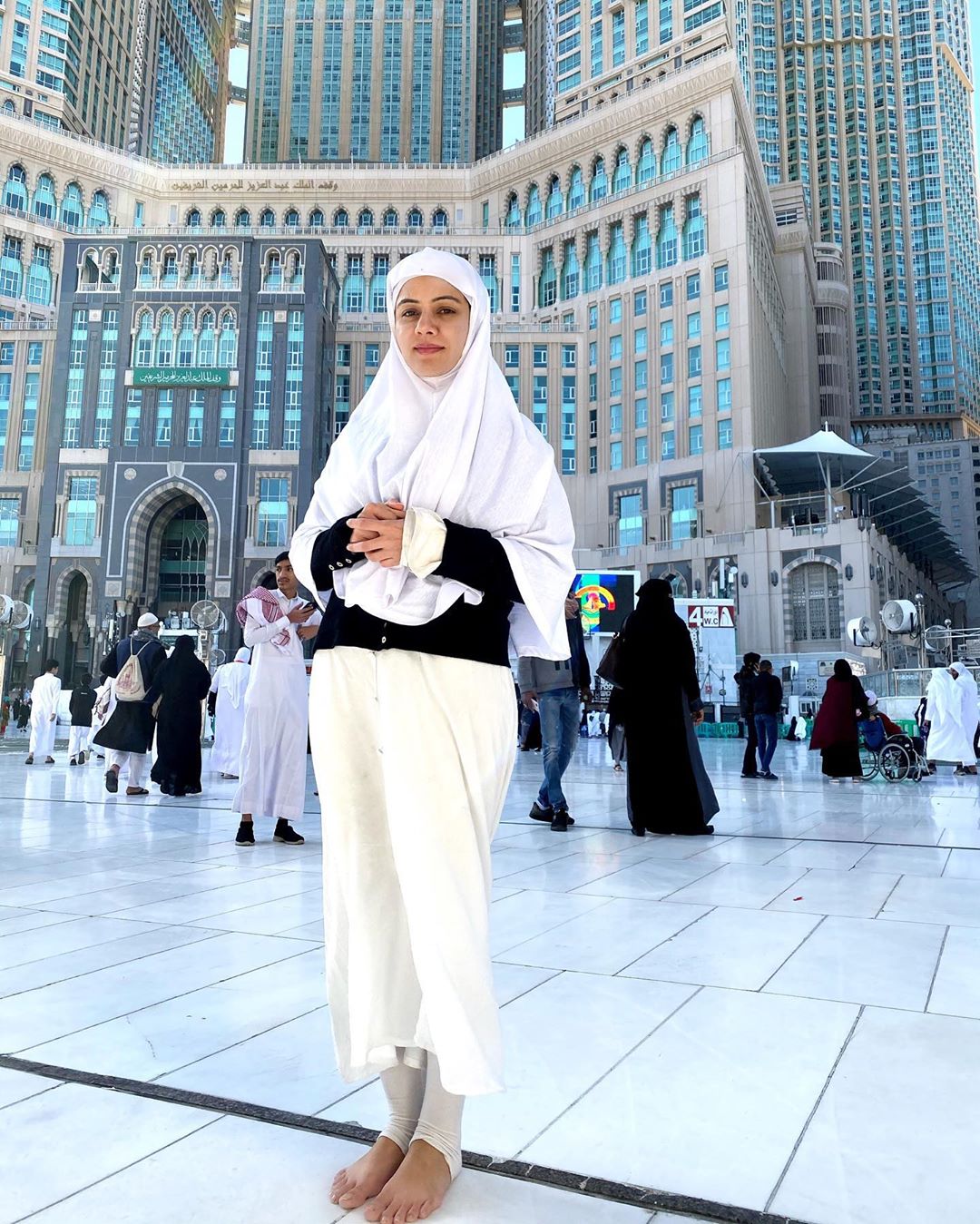 A few years ago, several girls who lived with Rabi obtained private videos of Rabi that she had created for herself and leaked them online.

The videos quickly went viral. This was a major tragedy for Rabi, and it forever changed her life. She quit entertainment and turned to Allah to seek forgiveness.