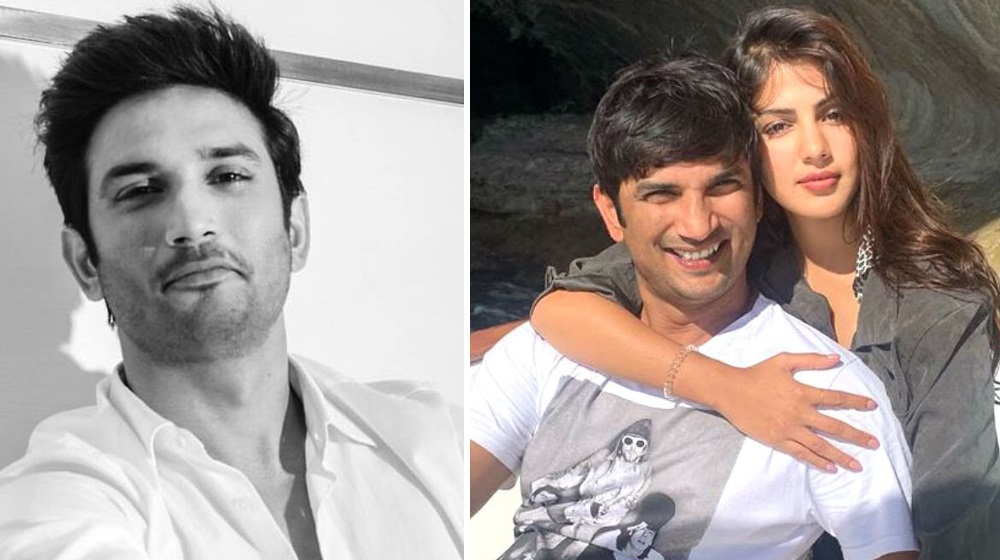 Actress Rhea Chakraborty and her brother face drug charges in case related to the death of Bollywood actor Sushant Singh Rajput. The actress was Sushant’s girlfriend, allegedly providing drugs to him. 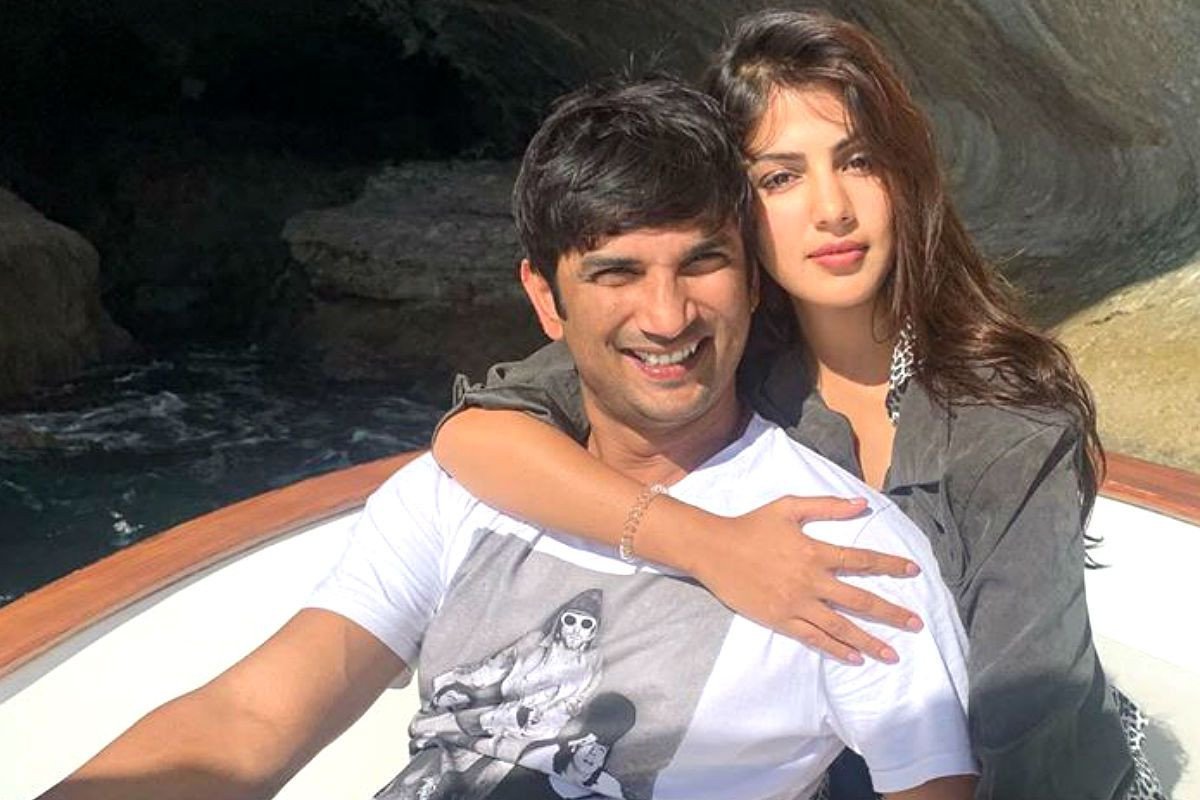 The Narcotics Control Bureau (NCB) has filed draft charges against 35 culprits on a drug case linked to Bollywood actor Sushant Singh Rajput’s death. Among the key suspects are the late actor’s girlfriend Rhea Chakraborty and her brother, Showik. Actress Rhea was the girlfriend of the Dil Bechara actor during his final days. Following Sushant’s untimely death, she was arrested as an “enabler” on September 2020. She was procuring and providing narcotics and drugs to Sushant Singh Rajput as he was suffering from depression. However, Rhea Chakraborty, her brother and others made bail.

It looks like some action will finally take place against Rhea Chakraborty and other involved in the Sushant Singh case. The actress and her brother are summoned to a court hearing by Judge V.G. Raghuwanshi on 12 July, 2022. 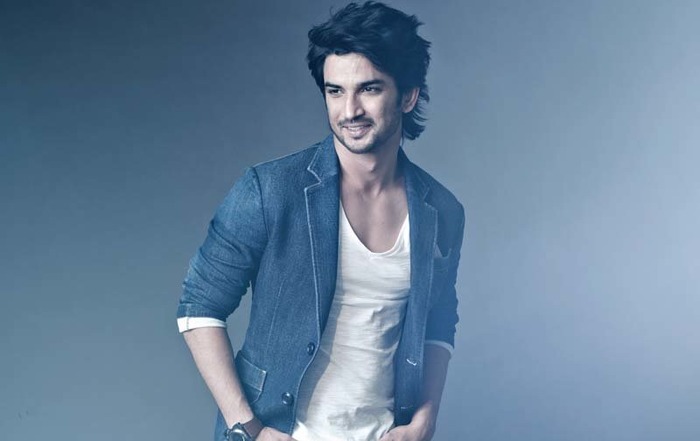 It has been almost 2 years since the tragic news broke about Bollywood actor Sushant Singh Rajput’s death. The talented actor passed away on June 14 as he committed suicide due to depression. Sushant’s death has wreaked havoc in the Indian entertainment industry with insiders and fans calling out on Bollywood’s widespread toxic culture.