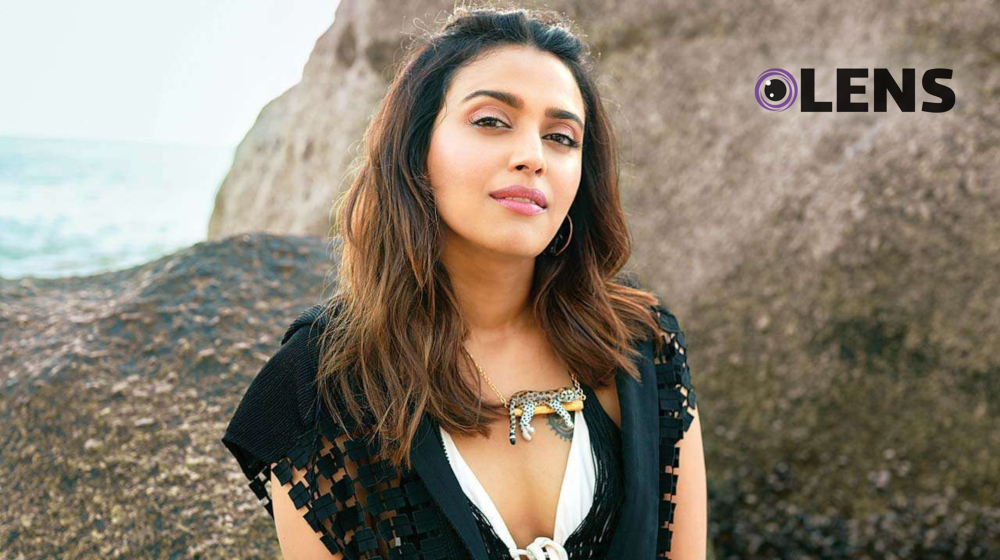 Bollywood actress Sawara Baskhar apologized to Indian Muslims for the fascism they face in Modi’s India. In recent years, secular India has witnessed an upsurge in Hindu-nationalism which threatens minority groups all across the country.

The policy of exploiting Hindi nationalism to win votes at all levels was espoused by the current ruling party BJP. Many Bollywood celebrities also got into this act, while some like Swara are now realizing how dangerous it actually is.

Here’s what she tweeted recently:

The actress spoke out for the various religious and ethnic minorities in India, telling them that they too are Indian citizens, and entitled to the same civil rights as anyone.

Swara Bhaskar followed up this tweet with how women, Hindu nationalist or not, deal with that sort of bigotry on a day to day basis.

“And as a woman.. what can I say? We deal with the bullshit daily.”

The Veere di Wedding actress is known for being vocal on political issues. Her stance sways from time to time, and she has been in headlines numerous times over her remarks.

She always manages to be in the midst of controversies whenever it comes to Muslims or Pakistan.

Just a few months ago, at the height of the warmongering carried out by India after the Pulwama attack, she was one of the few voices calling for peace on the Indian side.

Back in 2018 though, she landed in hot water for calling Pakistan a ‘failing state’ in an interview. The video went viral and cost Swara some fans from Pakistan.

Interestingly, in another interview about Pakistan, Swara Bhaskar had said that nothing compares to Lahore’s rich culture and heritage, not even New York, London or Paris.