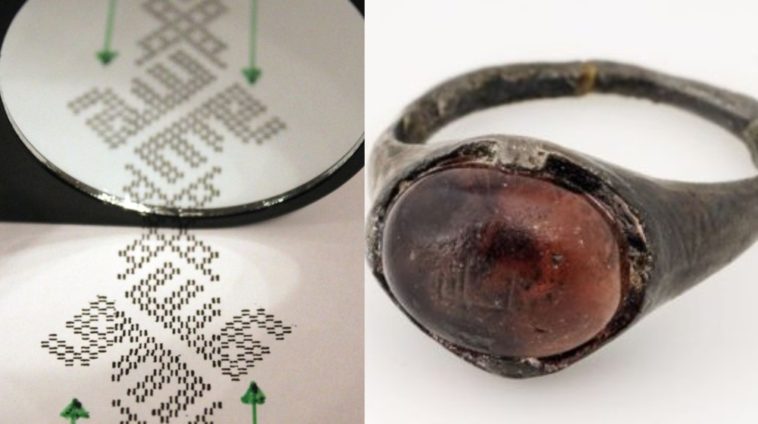 We bet you didn’t know this. Ancient vikings had the words ‘Allah’ and ‘Ali’ woven into their funeral clothes. Researchers in Sweden made the discovery looking closely at the clothing from Viking boat graves. Previously the artifacts had been kept in storage for over 100 years dismissed as ‘typical Viking Age funeral clothing’.

The breakthrough was made by textile archaeologist Annika Larsson of Uppsala University while re-examining the remnants of burial costumes. Woven with silk and silver thread were Arabic letters spelling ‘Allah’ and ‘Ali’.

The discovery is raising new questions about the influence of Islam in Scandinavia. The clothing was initially found in 9th and 10th Century male and female boat and chamber graves.

The graves had been originally excavated in Birka and Gamla Uppsala in Sweden in the late 19th and mid-20th centuries.

Annika Larsson re-examined the forgotten garments when she realized the material had come from central Asia, Persia, and China. The tiny geometric designs were a tell-tale sign the fabric did not originate from Scandinavia.

“I couldn’t quite make sense of them and then I remembered where I had seen similar designs – in Spain, on Moorish textiles.”

An Iranian colleague pointed out how the designs spelled ‘Ali‘. When she magnified the design to take a closer look, the word ‘Allah’ was repeatedly visible too.

“I suddenly saw that the word ‘Allah’ [God] had been written in mirrored lettering,”

Since the garments originated from Asia, Persia and China, with the Arabic word for God, sprawled across them, what does that mean?

Are we looking at Muslim Viking graves? Previously DNA analysis traced the history of some Vikings back to Persia. Persia became an Islamic hub with the Sasanian Empire.

“The possibility that some of those in the graves were Muslim cannot be completely ruled out,”

So far the clothing of 10 off a 100 bodies examined had ‘Allah’ and ‘Ali’ woven into them.

Annika and her team are now working to establish the geographic origins of the bodies dressed in these funeral clothes.

At the same time, Annika asserts that perhaps these Vikings were just influenced by Islamic ideas. Previously it has been established that there was contact between Vikings and Islamic civilization when Islamic coins were found in the Northern Hemisphere.

“However, it is more likely these findings show that Viking age burial customs were influenced by Islamic ideas such as eternal life in paradise after death.”

At the same time, no one is bringing up the possibility that these garments or at least it’s fabric were looted goods. The Vikings were no stranger to pillaging. 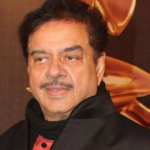 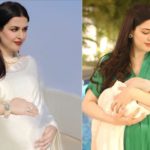