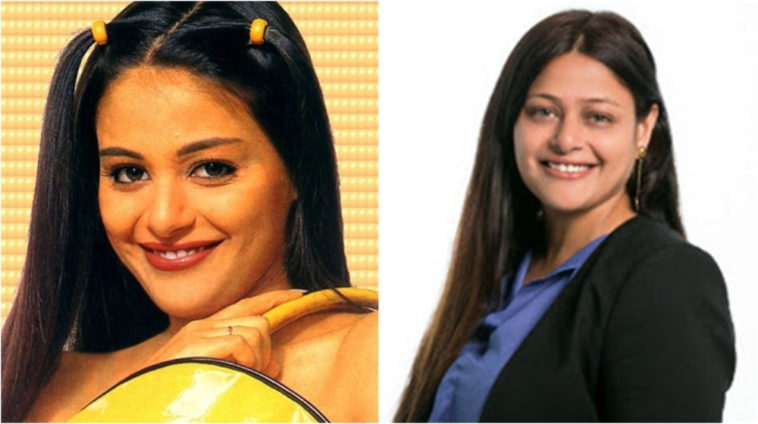 Mayoori Kango or as we know her, Sweety Khanna quit acting back in the 2000s. The former actress opted for a corporate career instead and now she’s a huge name in the digital advertising world.

The light-eyed ‘Ghar Se Nikalte Hi, Kuch Door Chalte Hi’ girl is far from naive (just look at where her life choices got her).

Mayoori has now joined Google India as its industry head, in charge of agency business.

Before joining Google India, former actress Mayoori was the Managing Director at Performics.Resultrix, which is a part of the Publicis Groupe.

Her resume is quite impressive. She has also worked for Digitas as an Associate Director (Media), and as Chief Digital Officer at Zenith.

Like most young people, Mayoori wasn’t always that clear about what she wanted to do. She didn’t have a strong sense of direction until she quit acting.

As a teenager, Mayoori wanted to pursue acting as a career.

At the age of 15, she passed on an opportunity to get enrolled in IIT Kanpur. Instead, she made her acting debut with National Award-winning film Naseem (1995).

Mayoori Kango seems to have made the most of her career, be it in acting or in the corporate world. 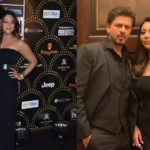 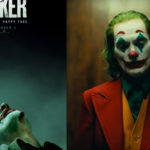