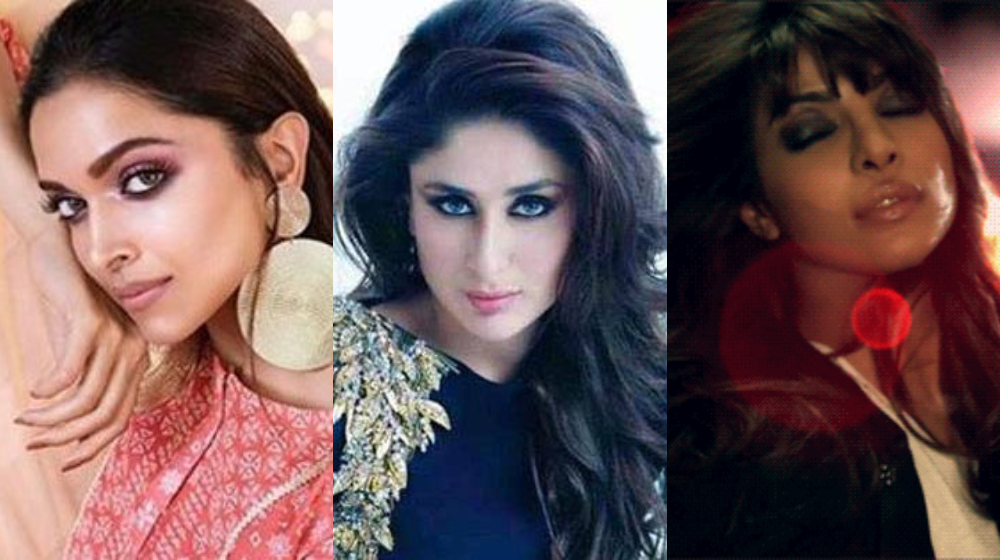 While most people are well aware of Bollywood’s beauties, not many know how much do they actually make. The gender pay gap is still going strong in an industry that’s often thought of as the creative rebel. Bollywood’s actresses still take home a pretty good amount even though its half of what the guys get paid.

Like most celebrities, Bollywood actresses don’t just earn from films but endorsements as well.

That being said, these are some of the most highest paid Bollywood actresses in the industry today.

Even after hits like Queen and Tannu Weds Mannu, the three times National Award winner was only paid half of what she’s paid now. It wasn’t until  Manikarnika: The Queen of Jhansi that the actress demanded that she be paid Rs 15 crore for the film.

The actress has been vocal on the gendered pay gap in the Bollywood film industry and its only fitting that she was the one to first squash it.

“Every film has its own journey, and yes it is true that there were a lot of hurdles at the beginning of the shoot but the team and I have been there for each other and thus were able to complete the project before schedule.” 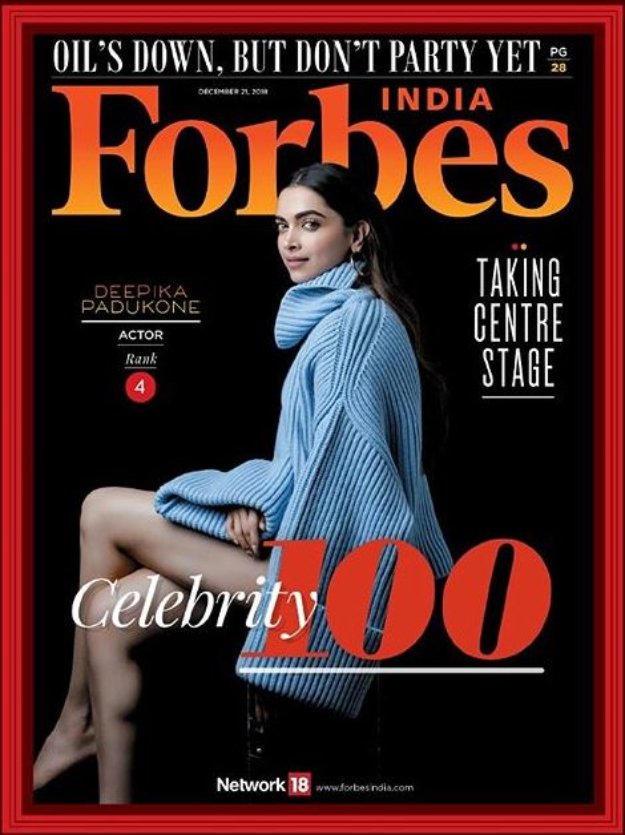 Kangana may have taken away the title of highest paid actress from the Ram Leela starlet in 2018 but Deepika Padukone set a record of her own in 2018.

While Bollywood’s desi girls are often seen on Forbes lists, it wasn’t until Deepika came along that a woman made it into the top 5 richest Bollywood artists list. The actress was paid more than her Padmavaat co-stars Ranveer Singh and Shahid Kapoor and now charges Rs 14 crore per film.

The desi girl gone Hollywood earns Rs 13 crore per film. That’s how much she charged for The Sky is Pink starring alongside Farhan Akhtar.

She’s currently shooting for the film and continued to do so till right before her wedding day. On the other hand her Hollywood rom-com Isn’t it Romantic is also set to come out soon.

Bollywood’s Bebo has been reigning strong for two decades now. She charges Rs 11.5 crores per film.

That is also how much she was paid for her upcoming Good News alongside Akshay Kumar. She will also be seen in Takht opposite Ranveer Singh.

The Brit turned Bollywood actress Katrina Kaif earns Rs 11 crores per film. That’s how much she charged for her supporting role in Zero starring Shah Rukh Khan and Anushka Sharma.

Her side character had more weight than the two leads but even that couldn’t help the film achieve commercial success. Meanwhile she has been cast as the female lead Bharat opposite Salman Khan for the same amount.

Sonam Kapoor gets paid Rs 10.5 crores per film. The starlet is loved for her bold fashion choices as much as people love her for her sweetheart roles. The actress shed that persona with Veeray Di Wedding which she produced herself.

She’s set to star alongside her father Anil Kapoor in Ek Ladki, as well as Juhi Chawla and Rajkummar Rao.

The actress is known to dominate Indian independent cinema and is studied for her characterization in film schools.

She may not do many commercial films but still charges Rs 9.5 crores for every project.

Another actress loved for her sweetheart roles Shraddha Kapoor has many blockbusters under her belt.

The actress charges Rs 9 crore per film after the success of her horror flick Stree. She’s set to star in Stree Returns and Sainaa in 2020.

The actress is known for her thought-provoking dramas like PK and Sui Dhaga and her film debut Rab Ne Bna Di Jhoodi.

The actress was paid Rs 8 crores as the female lead in Zero opposite Shahrukh Khan and Katrina Kaif. 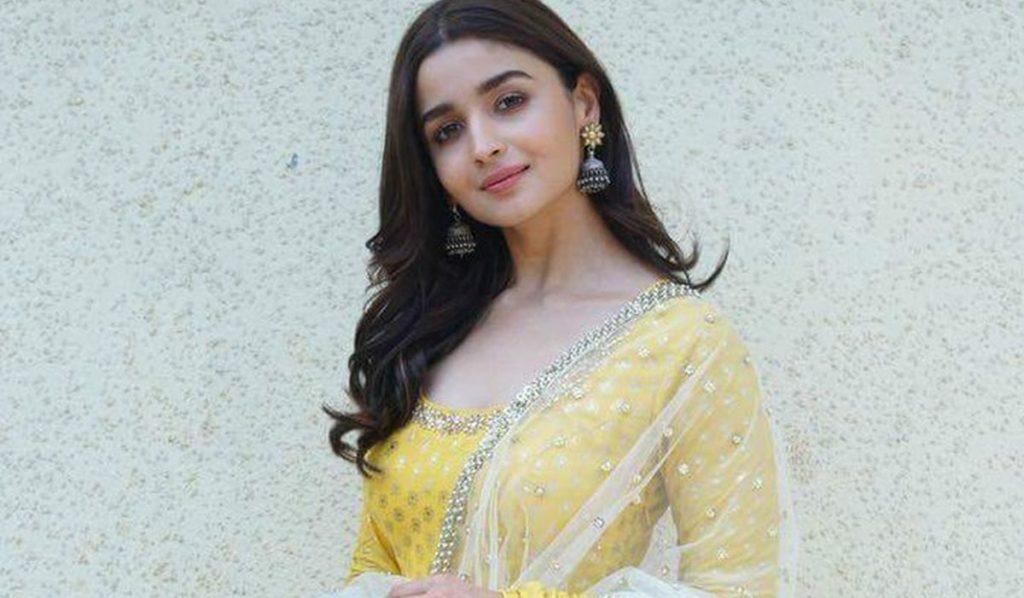 In a short amount of time since her debut in 2012, Alia Bhatt is in the big leagues of Bollywood.

With a line of hits behind her, Alia is being paid Rs 7.5 crores for her upcoming Kalank, Brahmastra, Gully Boy and Takht.

We previously covered how much moolah Pakistani actresses took home in 2018. You can check their earnings here.