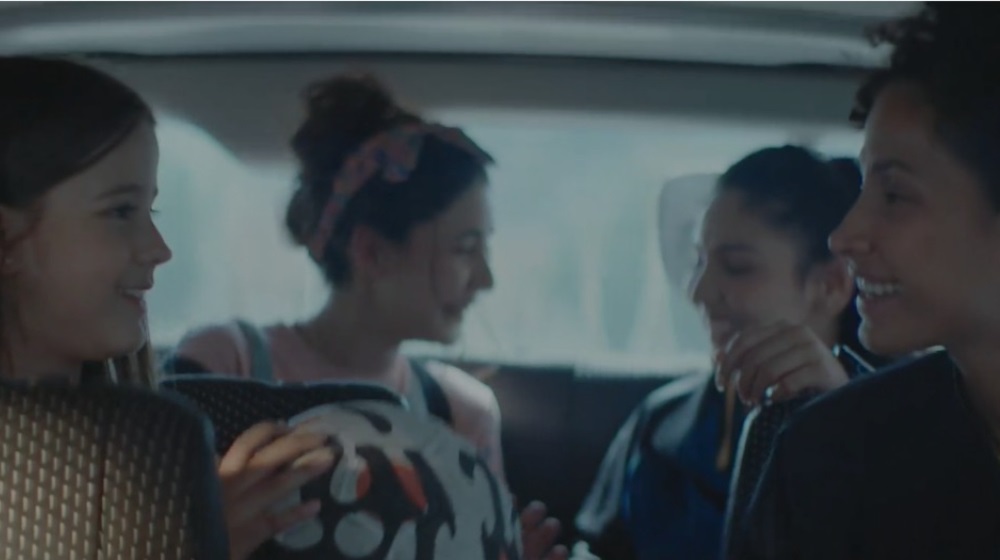 In honor of International Women’s Day, Swvl Pakistan has launched a DVC that talks about women empowerment. Today’s women can literally do it all. They run homes and businesses. They are nurturers, protectors, artists, and athletes. Swvl knows that the women of today are dreamers. We are living in challenging times where we can only be led forward by our dreams, and it’s finally women’s time to move towards their goals, regardless of obstacles and challenges that stand in their way.

Through their latest campaign, Swvl is owning the larger narrative. It is not just about providing safe and secure rides for women, but it’s also playing a part in helping women accomplish their dreams and making their own choices. Swvl aims to remove the barriers that society places for women, one of which is safe transportation. Women are usually dependent upon others to take them to places, but with Swvl, they can be anywhere on their own, and that too with safety and comfort.
The DVC released by the brand does a great job of showcasing women’s dreams and goals in an empowering way via the lens of many women from different professional sectors. While their differences exist, they are all similar in how passionate they are to dream big and to live their dreams, and Swvl Pakistan aims to make that goal easier by providing women with the freedom to travel to the destination of their choice.

The lyrics are powerful and goosebump-inducing, and the visuals will shake you to the core in the best way possible. It will fill the women who watch it with pride and hope. The ad film features KOLs, including the actor Zhalay Sarhadi, Kainat Imtiaz the cricketer, Hajra Khan the footballer, and the famous sitar player Ritika Dhanja, each casted for their bold personality and challenging career choice. 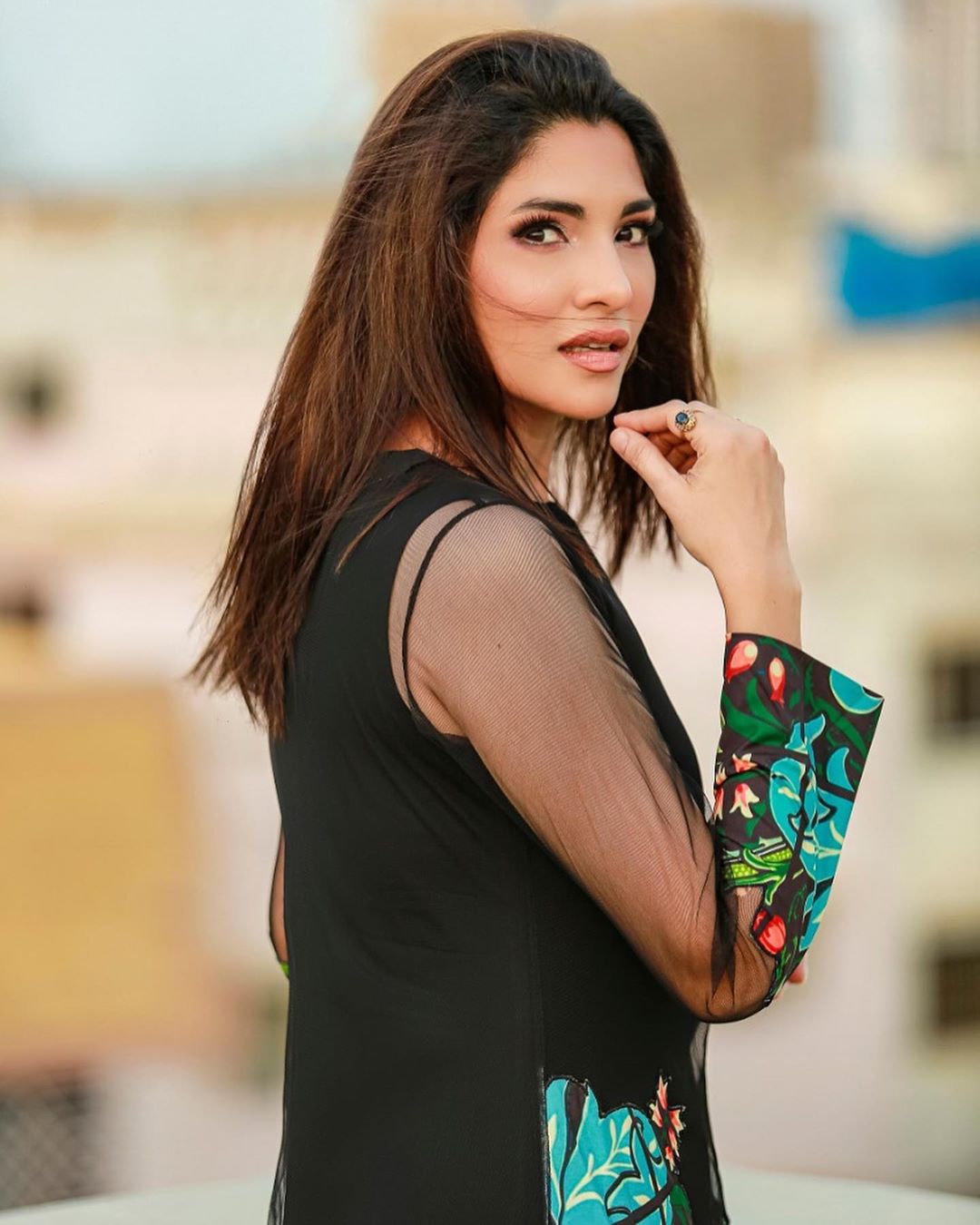 Zhalay is an actress and a mother, who juggles work and motherhood on a daily basis, and is often criticized for choosing to pursue her career post motherhood. 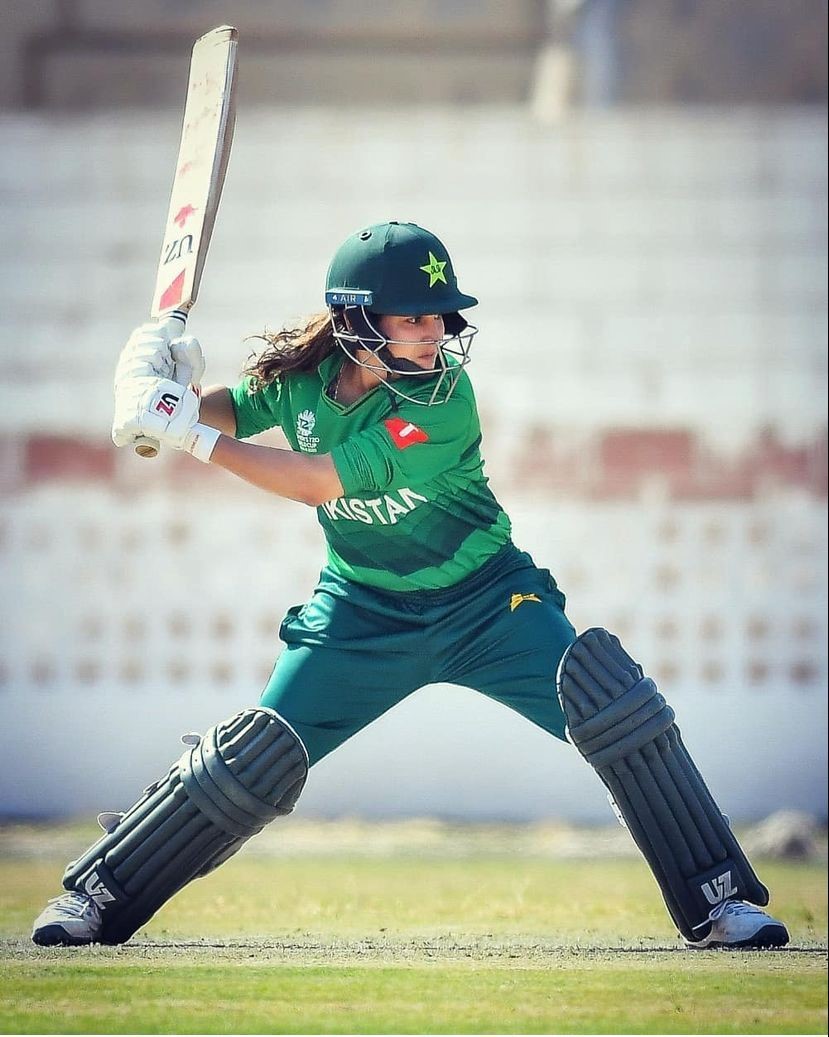 Kainat is a female cricketer and her profession isn’t an easy one to pursue, as women in sports aren’t easily accepted in Pakistan. She bravely bats negativity every day, on a personal and professional front. 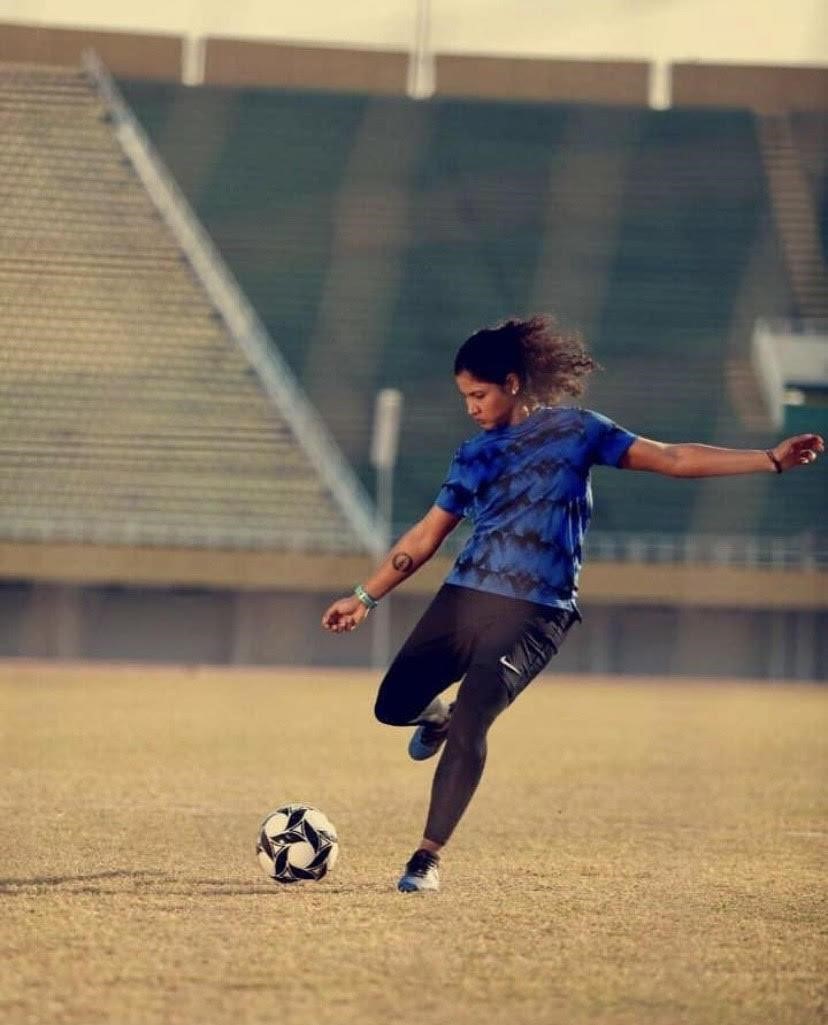 Hajra is another sportswoman and a captain of the women’s football team. She has to remain confident in the face of every adversity for her team, and continues to be a role model for younger girls, especially those who play at her academy. 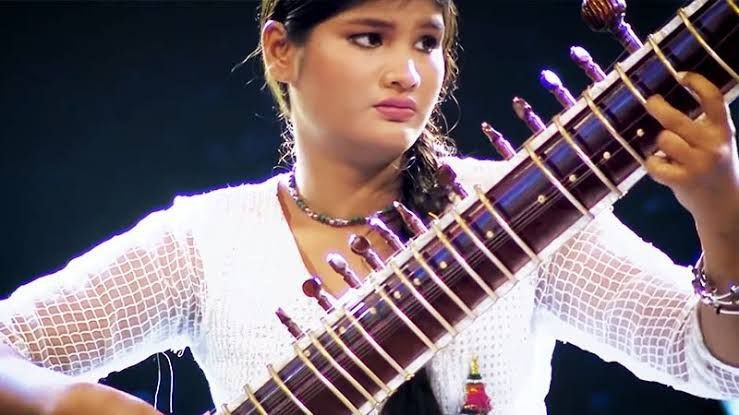 Lastly, Ritika Dhanja is a talented sitar player who leads by example for choosing to be a female musician, despite it not being encouraged in Pakistani culture. Each flawless woman casted is a true representation of #WomenOfSwvl and is sure to be an inspiration to younger girls alike. Just like the team behind this amazing Swvl campaign, which consists of 80% female employees!

Thanks to Swvl, women can now safely and comfortably ride to their dreams, without any fear holding them back, simply with the tap of a finger via the Swvl app. You can also download the app here.