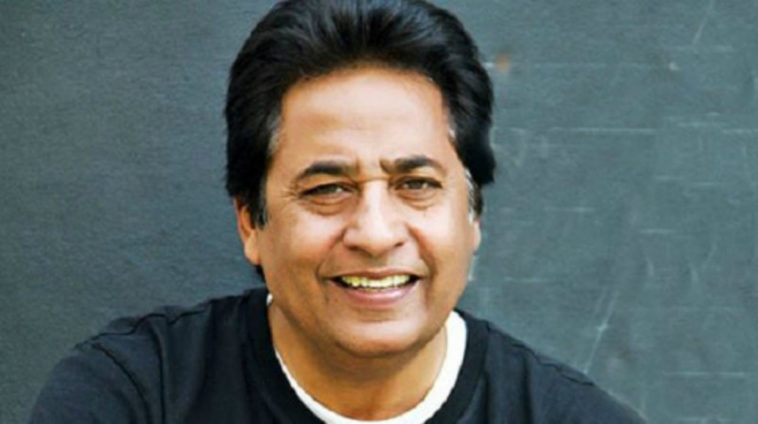 Veteran director Syed Noor is collaborating with Iranian talent for his next film. Iranian cinema is acclaimed worldwide. Now the Chooriyan film-maker is bringing a piece of it to Pakistan with a project that will combine Iranian and Pakistani filmmakers’ talent pool.

The transnational project attempts to tie the shared cultural heritage of Iran and Pakistan. Syed Noor said that film will be a cross-generational family drama. He added that both Iran and Pakistan will make up a fair share of the filming locations, with some Turkey in there too.

“The film is going to be a cross-generational family drama, which will reflect the filmmaking styles of both Iran and Pakistan.”

The ‘Iranian Hulk’ Is Ready to Make His MMA Debut

We wonder if they’ll be combing that neo-realism with Syed Noor’s classic Lollywood or contemporary Pakistani cinema.

“The project is going to be a co-production with our western neighbor, with equal parts of shooting to be carried out in both the countries. Some scenes will be canned in Turkey as well.”

Syed Noor revealed that he’s ‘always been a huge fan of Iranian cinema’. The names of the Iranian film-makers he’s collaborating with are not yet known.

So how did this transnational project come to be? According to the Jeeva director, when he was in Iran, local film-makers approached him for collaboration.

“I was invited recently by the Fajr International Film Festival, where I was part of the jury. When the word got around that I was in town, a couple of film producers got in touch with me. Later, one of the producers with whom I discussed this project, along with an Iranian actor decided to hold a press conference in Lahore where I formally announced the film.”

While this is an Iranian-Pakistani project, the market for the film is set to be International. Syed Noor stated that they would market the film to a global audience.

“I am going to be executing this project with great attention to detail, and after laying the due groundwork, as we plan to market it internationally with its shared Iranian and Pakistani credentials,”

The Sargam filmmaker further revealed that he intends to cash in on the two countries strong musical heritage.

“We plan to take both Iranian and Pakistani music talent on board. I strongly believe that music and film are inseparable. Even though this film will reflect a high degree of realism, I do plan on weaving music into its narrative.”

The project is currently in pre-production. The film is expected to go on floors in a few months.

For the film cast,the Chain Aye Na director revealed that he will be casting young Iranian and Pakistani talent, along with veteran Punjabi film-star Saima Noor.

Saima Noor will be essaying a prominent role opposite an Iranian actor.

“I know our local artists will learn a lot about the culture and traditions of Iran through this venture. Iran’s film industry is strong at the moment and Oscar nominations for their films are proof of this.”

Other plot details are being kept under wraps. 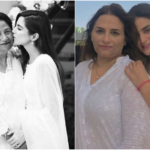 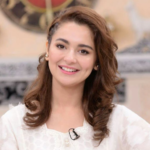