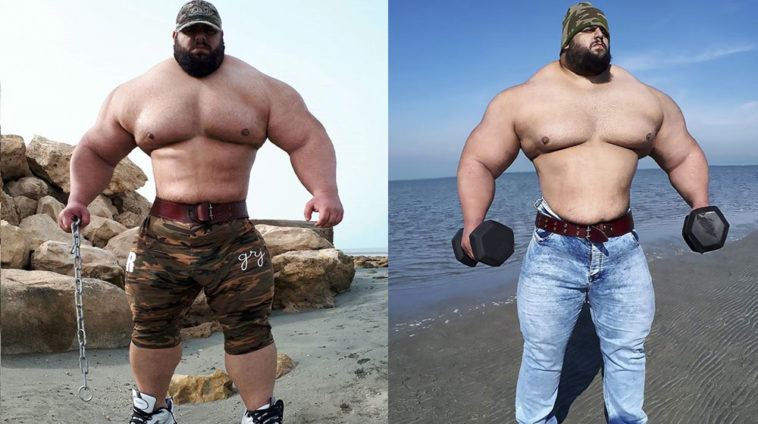 This famous bodybuilder, who is also called ‘The Iranian Hulk’ due to his similarity to the Marvel Comic’s character, has announced that he will be fighting other competitors as part of his MMA debut in the near future.

Sajjad Gharibi is an Iranian weightlifter. He already has half a million social media followers from across the world. 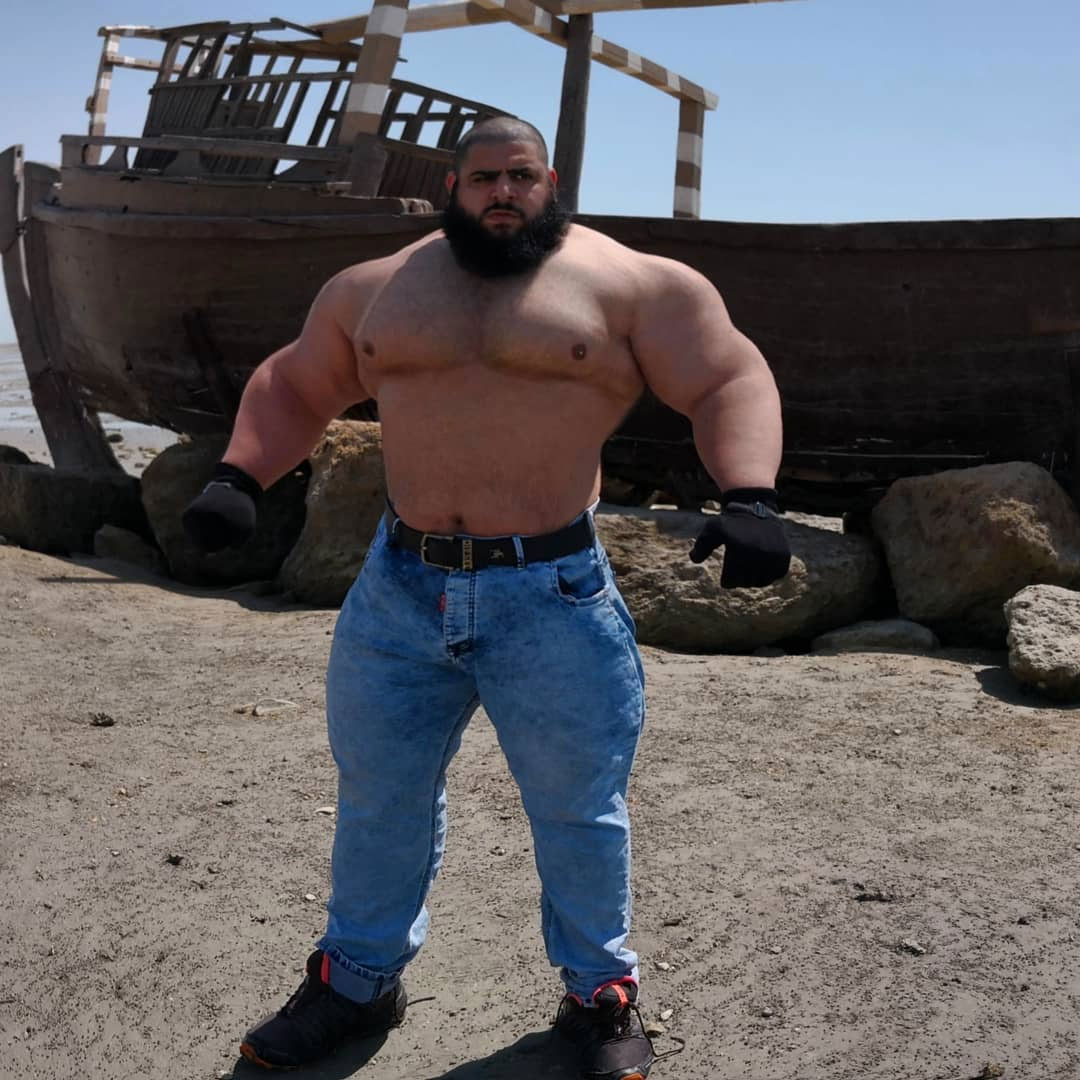 The Persian beast has been making the headlines for his rumored appearance in the wrestling arena of WWE.

But, before these reports could substantiate, Gharibi confirmed he was going to start his fighting career from the Octagon where his first fight is booked against a Brazilian fighter. 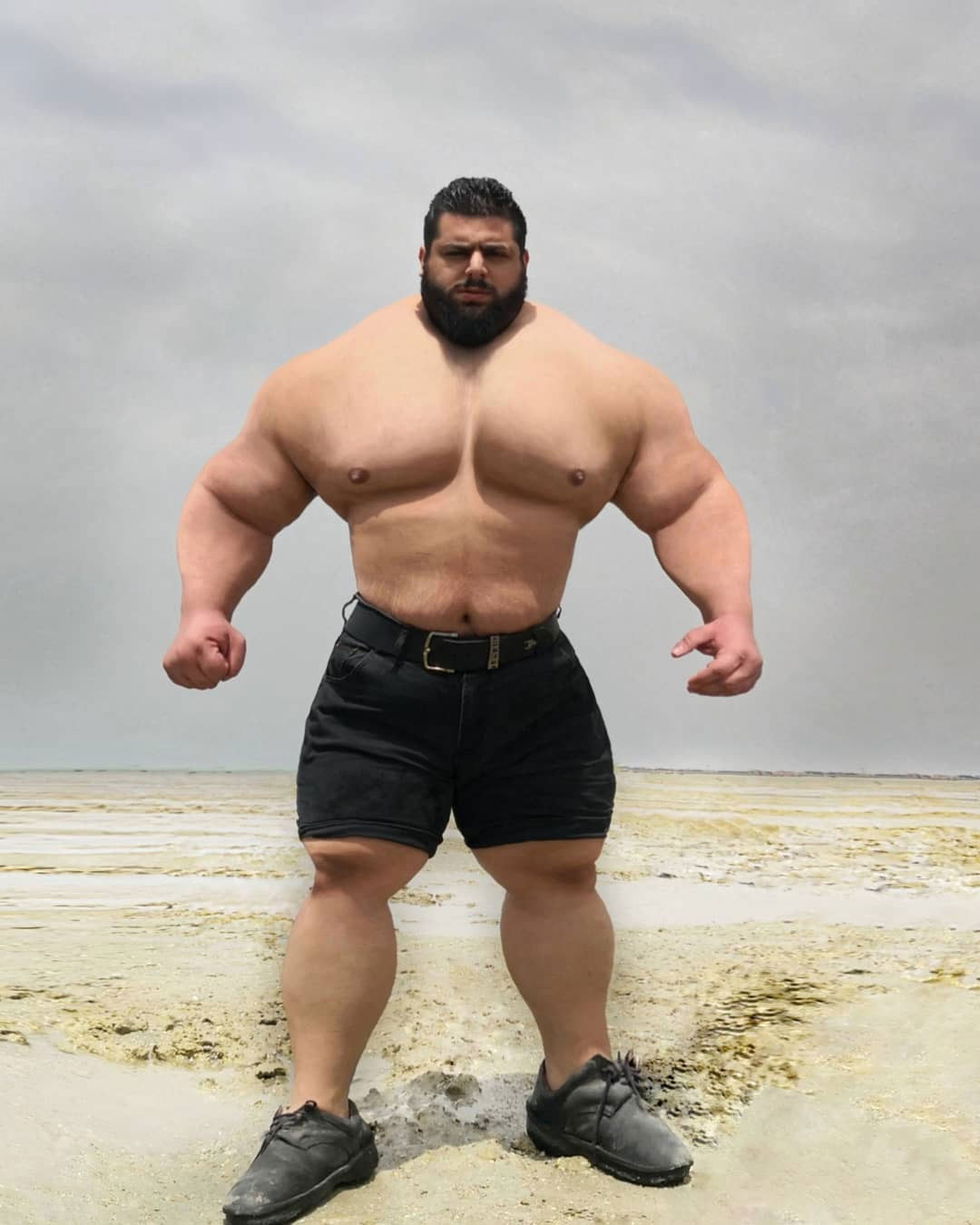 While being a gigantic bodybuilder doesn’t really mean your superiority in the arena, it, however, gives you an edge.

Given his ginormous fist size, Gharibi can make short work of his competitors by smashing his opponents’ heads with just one right, well-timed punch.

While his potential Brazilian opponent is still unknown, what we do know so far is that the fight is going to take place early next year. 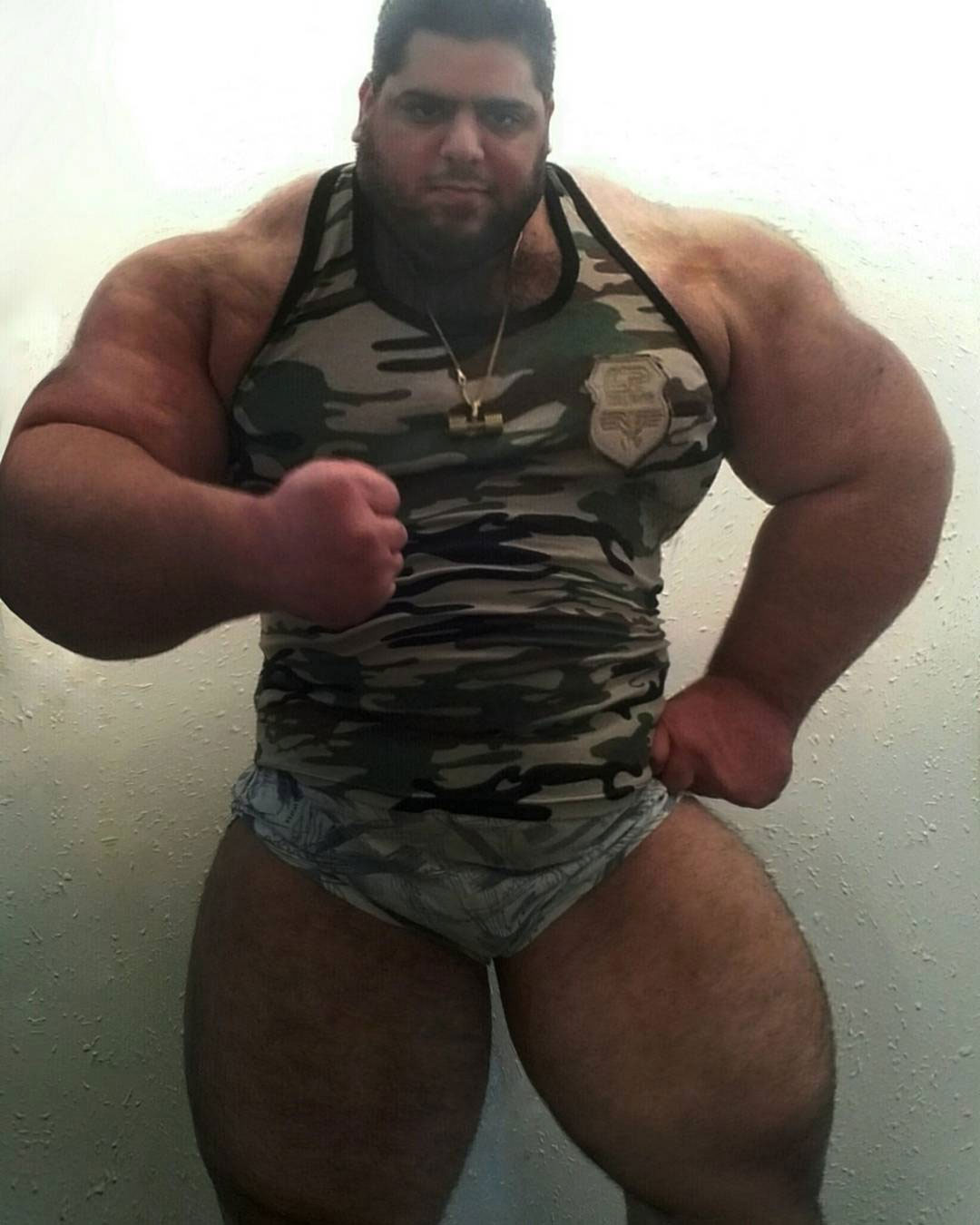 “So I’m finally accepting my first professional fight from a Brazilian fighter before 2020,” Gharibi said in his post.

The Iranian Hulk also addressed the rumors of his WWE debut and said he would take a final decision by the end of autumn:

“There has been a lot of talk and rumors about WWE and in particular my participation to join the company but all I have to say is at this time if there will be any collaboration between myself and ‘Triple H’ then I’ll let you guys know about it afterward and hopefully I’ll decide and make my final decision by the end of autumn!” 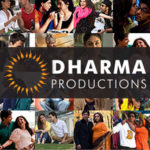 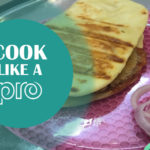