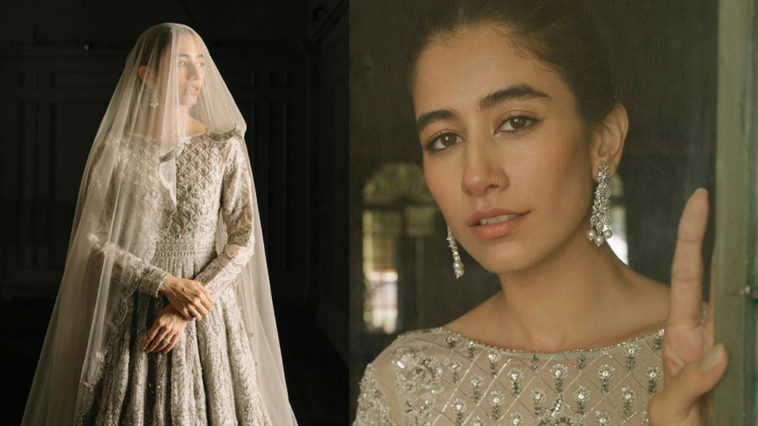 Pakistani actress Syra Shahroz is known across the country for her astounding acting and modeling skills. She entered the industry as a VJ on MTV, making her name by hosting shows like Bheja Fry and Most Wanted. Her very first acting project kicked off back in 2011 where she was cast in the drama serial Mera Naseeb. Ever since then, she’s been winning hearts with her delightful smile and bodacious personality.

Later in 2012, Syra married Shahroz Sabzawari, son of the legendary actor Behroz Sabzawari. The marriage was publicized during the promotion of their drama Tanhaiyaan Naye Silsilay where they both were cast as a couple in the series.

Syra had also worked as a movie actress. She made a guest appearance in the movie Ho Maan Jahan as well as starred in Chalay Thay Saath and Project Ghazi.

Syra is definitely an all-rounder. Apart from being a VJ, host, and actress, modeling is also something Syra is great at. She has show-stopped for many designers on the ramp and also signed up for many photoshoots. She always leaves her fans in awe.

Apparently, Syra signed up for a bridal shoot for the latest bridal collection of the famed designer Zara Shahjahan.

“After the partition, Lahore remained a hub for film in a newly-founded country. As Pakistani cinema grew and found an identity, we saw a tumultuous period through a transitioning social and political landscape. Today, the industry has reached new bounds, finding its way through revival and resurgence, bringing a unique voice to South Asian cinema. Our industry has been crafted by figures paving the way, representing Pakistan on international platforms.

Syra Shahroz, one of the most ubiquitous faces in Pakistani film today, holds an ethereal presence as she wears our latest bridal collection at the The Colony, previously known as the Plaza Cinema in the 80’s. Constructed in 1933 during the British rule in India as Sagar Theatre, it was among the first pre-Partition theatres and is still classed as one of the most beautiful buildings of Lahore”, – Zara Shahjan.

Syra’s look is very modern yet elegant. She carries the outfits with grace.

The makeup was very natural and phenomenal, done by the celebrity MUA, Ayan Khan.

The photographer Umar Nadeem did a splendid job with capturing such divine images.

Here’s more on her look.

She looks enchanting in Ivory. 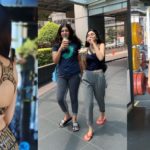 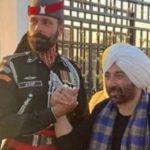