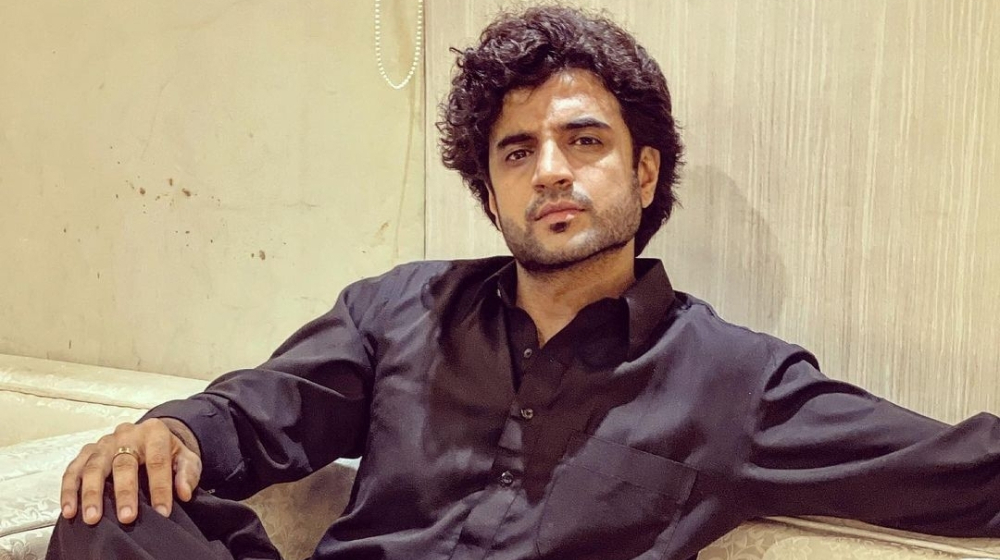 The winner of the first season of the Pakistani reality show, Tamasha, Umer Aalam, just made his first debut in a music video, Teri Ankhoon Ka, and rocked it! The melodious song was sung by M. Haider.

Pakistan’s biggest reality show, Tamasha, ended after 43 days with 13 contestants in the house, and Umer Aalam emerged as the winner of the show. The 37-year-old actor and model got to take a whopping Rs. 25 lakh home.

ALSO READ
Who Will Get Custody of Feroze Khan’s Kids?

Aalam started his career in the showbiz industry in 2017. Although he is mostly in supporting roles, his skillful acting gets traction with the audience. He appeared in many noted plays including, Khaas, Pehli Si Muhabbat, Shehnai, Berukhi, and Bechari Nadia. 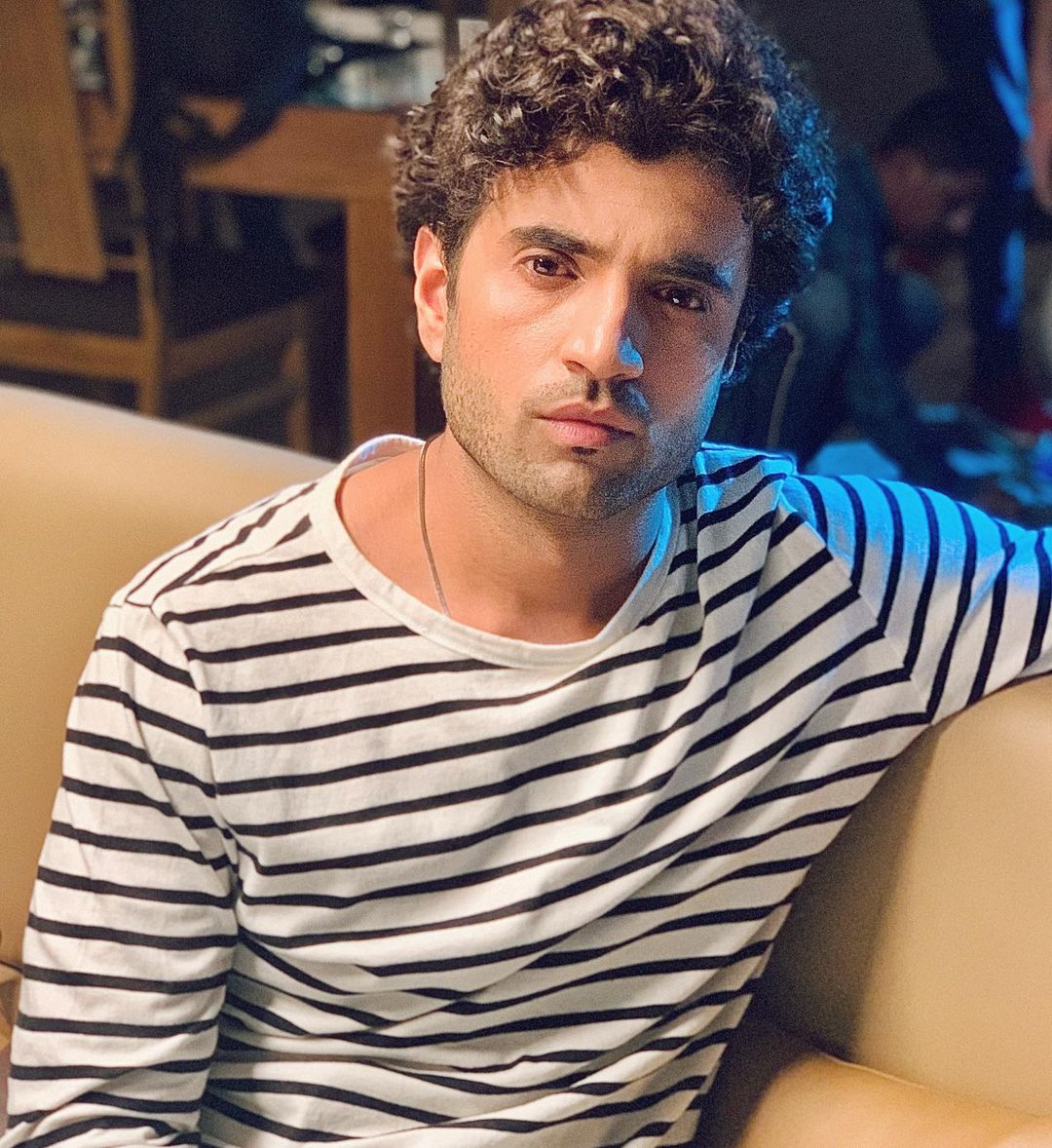 The star rose to fame with his appearance in Pakistan’s first reality show Tamasha hosted by Adnan Siddiqui. After appearing on it, he won the hearts of the viewers with his kindness and gained a large fan following.

Even the talented actor and producer, Fahad Mustafa, promised him a lead role in one of his projects after watching his amazing performance in Tamasha.

What do you think about this song and its music video? Share your thoughts in the comment section below.