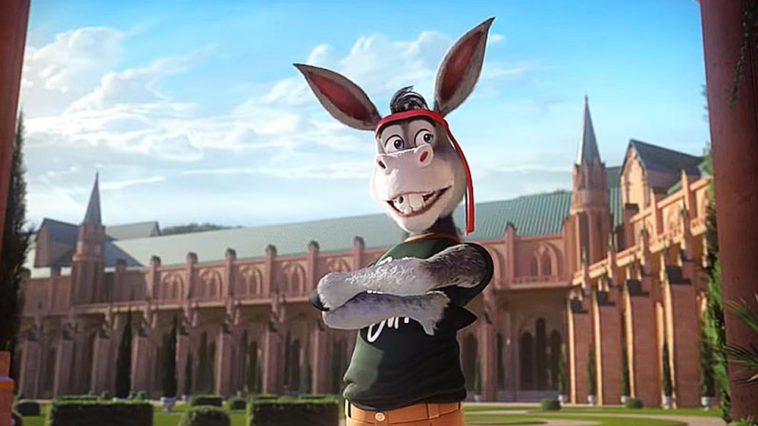 Most films only last in theatres around three to four weeks on average. But Pakistan’s animated masterpiece The Donkey King has been up since 13th October and still holding up high while also notching up a few records under its belt.

While Pakistan’s first animated film 3 Bahadur, under Sharmeen Obaid Chinoy was well received, animated films in general don’t fare so well in Pakistan. The Donkey King has not just managed to move against the tide, but is seemingly running against it. It might end up changing the name of the game for animated flicks in Pakistan.

The film isn’t just an animation but also a satire. Although the film is G-rated there’s nothing general about it. The movie is actually a satire. So basically caricature meets The Jungle Book, though evoking and regional without the cultural appropriation.

This isn’t a Desi version of the Lion King. a G-rated children’s film.

That would explain how in six weeks the film has twice the number of records under its belt. Here’s a list of all the viewership records it broke in Pakistan:

Highest Earnings in 6th weekend: The flick has earned more than any other film at the Pakistani box office in its sixth weekend, amounting to over 12 million rupees in earnings.

Highest Earning in 6 weeks: Its also the only film to have earned over Rs 10 million rupees in six consecutive weeks in local theaters.

Killed the Competition: The movie’s earnings exceeded all other Hollywood, Bollywood and Lollywood films playing in theaters alongside it in its’ fifth weekend.

Took the Throne: The Donkey King is now the most successful animated flick released in Pakistan to date, with a gross turnout of 200 million rupees till now.

Wide Viewership: The trailer also has the most viewed trailer compared to other Pakistani films, with its 5.1 million views on YouTube.

The Beat that beat them All: With 10.3 million views on YouTube in just 53 days, the film’s title song is the most successful Pakistani movie song of 2018.

Have you watched the exploits of the Donkey King yet? What do you think of the flick? 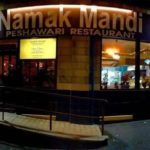 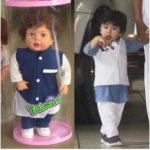