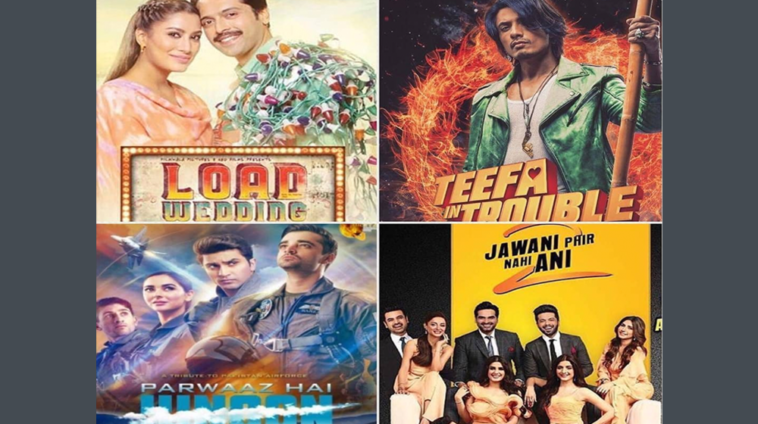 Believe it or not, the Pakistani film industry has actually churned out a couple of crowd-pleasing hits this year.

This year we’ve done so much better. So without much further ado, we present you some of the best Pakistani movies from 2018.

At first glance, Parchi comes across as your typical masala film. But that doesn’t take away from the fact that its a pretty solid entertainer as well. Probably the best way to describe it is like this – this movie is comfort food for those rainy days when you can’t go out to play.

This film is truly a masterpiece, with everything – from the script to the direction – impeccable to say the least. And whats more, it was actually nominated for the Oscars as well.

As for the plot of the movie, Cake gives you a reality check about what it means to be part of a family. Yes, sometimes your family can be dysfunctional as any, but even then you still love them. The ways we hurt those we love and end up still loving those that hurt us, this is what Cake is all about.

If the first movie was worth your money, then you’ll be pleased to know that the sequel won’t disappoint you, with more drama packed in. Like most people, we’ve all thrown around that line that we’re not into drama, but this love story across borders is the kind of drama we all live for.

The sequel doesn’t feature crowd favorite Hamza Ali Abbasi but not to worry, its Fahad Mustafa this time who absolutely steals the show in Jawani Phir Nahi Ani 2.

The action comedy is the among the most top grossing Pakistani films of this year. But more than that, Teefa in Trouble offers a fresh comeback for the actor/singer Ali Zafar.

Although he’s made a couple of films in Bollywood during the past few years, the actor’s career at home went through a bit of a dry spell. No worries as Teefa in Trouble washes that dry slump away with his and Maya Ali’s performance. And boy, we never knew that girl could make us laugh, given how she is normally renowned for her tear-jerking roles on the small screen.

This film is sooo good its’ been over eight weeks and its still up in theaters. The film although domestically released has earned as much as international releases. The comedic way social vices are tackled makes this flick the perfect family film with something for everyone. Not to mention Fahad Mustafa is killing it in the acting ring. We never thought we’d fall in love all his different characters.

Perhaps this one wins the King of the Film Ring for 2018. The animated monster has dominated the box office for weeks now, with the film’s trailer and theme song breaking records of its own even before the whole film got released.

The Donkey King is satire brought to life for those that assume the film may be more in line with Disney’s Lion King. The movie won rave reviews for its hilarious take on political issues in Pakistan today.

What was your favorite Pakistani film for 2018? Did we miss any honorable mentions? Let us know in the comments below! 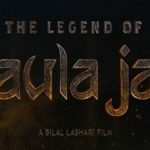 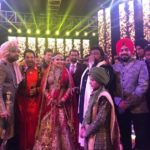