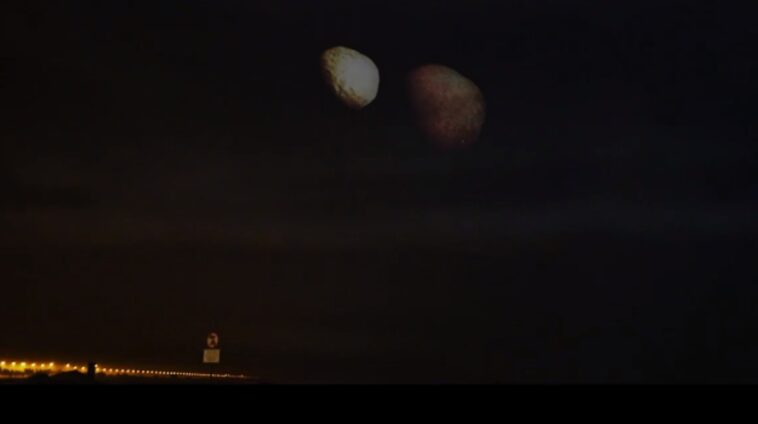 Recently the sight of two moons in Dubai, one of key states of the United Arab Emirates (UAE), had many wondering if this was the end of days. The viral image is actually a replica of two Martian moons.

Why create a replica of the Red Planet’s moons? The UAE reasons it successfully launched it’s own Mars probe, the Hope Probe.

This Pakistani Businessman is Delivering Mangoes in a Lamborghini [Video]

After the country’s social media was taken by storm with pictures and videos of two moons in Dubai, UAE based publication Khaleej Times, explained that UAE government’s media office organized the display to celebrate the Hope Probe.

'Two moons' that suddenly appeared in #Dubai's Al Qudra has been solved. Here's how.

Creating realistic displays of Mars’ two moons, Phobos and Deimos required a 40-metre screen, and two giant 100-metre cranes. Not only was the display screen special but the technology used hasn’t been used in the Arab state before.

Executive Director of Production and Digital Communication Sector at the UAE Government Media Office, Khaled AlShehhi told Khaleej Times how the Hope Probe was a giant leap for UAE.

“The Mars Mission is one of the biggest challenges of the country’s history and one of the boldest initiatives of the UAE: Conquer space. So, to create awareness around this important fact, nothing better than bring the two moons of Mars to Earth,”

Aside from the lunar display, UAE also had babies born in February 9th, the date of the Hope Probe launch, suit up in space suits.

UAE is pretty serious about prepping these baby astronauts as space explorers of tomorrow.

Astronauts of the future, born on Feb 9, 2021 – the day the #UAE made it to Mars. #ArabsToMars #HopeMarsMission pic.twitter.com/JMKt4ygkza 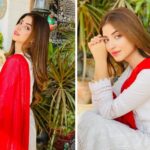 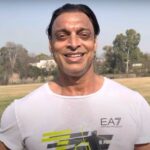