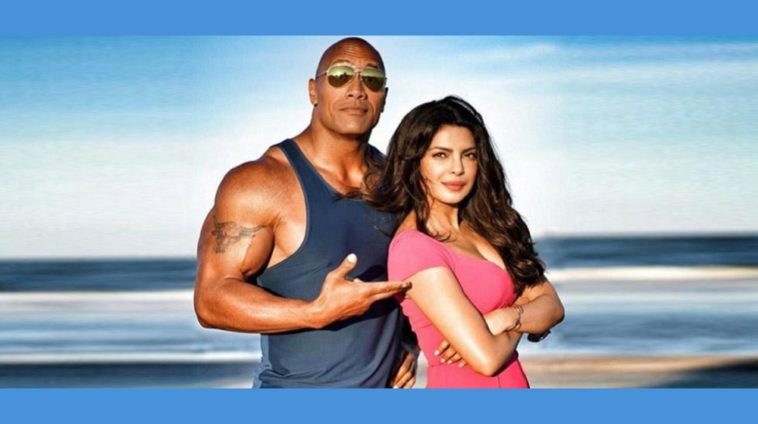 We are excited for the former Miss World Priyanka Chopra and Disney star-turned-pop singer Nick Jonas’ wedding just like we’re just as excited for the star studded ceremony.

While we already know Sophie Turner, Joe Jonas, Parineeti Chopra and Alia Bhatt will be there, this news will really rock your mind (pun intended) that Dwayne Johnson is also coming to the wedding.

You heard that right. The Rock is going to the wedding of the year as well.

The intercultural wedding will have the best of both worlds and will be held at the Umaid Bhavan Palace in Jodhpur, Rajasthan. Now if that isn’t a royal wedding then we don’t know what is. The reception will then be held in Delhi.

While we credit the heavens for bringing together Bollywood babe Priyanka Chopra and our Disney crush all grown up Nick Jonas together, someone is trying to take the credit for making this match happen. The Rock is sooo suave though, so we’ll let him get away with it.

PC’s Baywatch co-star The Rock cracked a joke that it was in fact he who brought the two together. Come to think of it, he did work with Nick in Jumanji: Welcome to The Jungle as well. Now that they are together, we’ve been waiting forever for the nuptials given how they started this year’s wedding fever with adorable Instagram pictures of their roka. After that we had DeepVeer ki shaadi after a long almost half decade run (six years actually).

We hope the Rock doesn’t literally shake up the wedding, though lets face it, he remains one of the most popular celebrities on this planet after all. 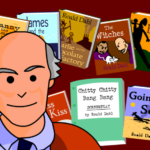 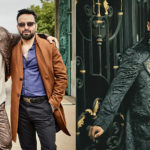