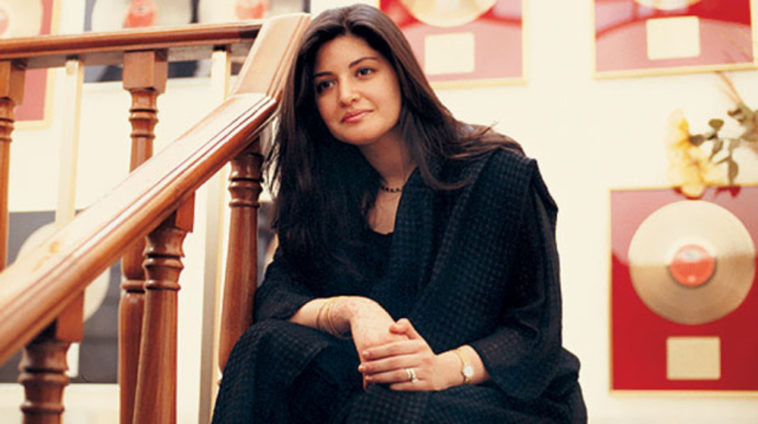 Today on 3rd April 2019, fans from all around the world are paying tribute to pop star Nazia Hassan, who would have been 54 today Though she left us too soon, her legendary contributions to music continues to live on.

She was a multi-talented personality – a singing prodigy, an academic whizkid and a famous TV host. What Nazia Hassan achieved in 35 years of her short life is nothing short of astonishing.

Music aficionados from not just Pakistan and India, but also from other parts of the world, love her for her pioneering work in music in the decade of 80s. No wonder that people still yearn for the Nazia Hassan era, even after her untimely demise following a long battle with blood cancer.

Born on April 3rd, 1965 in Karachi – Nazia was the first child of her parents Basir Hassan, a businessman, and Muniza Basir, an active social worker. Her younger brother Zohaib Hassan later became her singing partner. The duo ruled the pop music scene in South Asia for more than a decade.

After receiving early education in Karachi, she completed her Bachelor’s in Business Administration and Economics at the Richmond American University in London.

She started her singing career at the age of 10 from Pakistan Television and soon developed as a lead vocal. She received the ‘Best Playback Singer’ accolade at the Indian Filmfare Awards at the age of 15 for her song ‘Aap Jaisa Koi’ in Bollywood movie ‘Qurbani.’

This prompted Nazia to leap forward as she released her first album with brother Zohaib Hassan alongside.

With the album ‘Disco Deewane’ which also included vocals from Zohaib, she became the first playback singer of the era to have released an album.

Disco Deewaene proved to be a massive success for the brother-sister duo as it topped the Billboard charts in 14 countries, including Latin America, Russia, and West Indies!

Besides her singing career, Nazia also held a lawyer’s degree which helped secure an internship for the Women’s International Leadership Programme. She also worked with the United Nations’ Department of Political Affairs and Security Council.

Later on, she was appointed as the Goodwill Ambassador for Children’s Rights by the United Nations Children’s Education Fund (UNICEF).

Nazia was diagnosed with blood cancer in the early 90s.

She fought a long battle with cancer during the last years of her life and died of lung cancer in London on 13th August 2000 at the age of 35.

12 Nazia Hassan Facts That Show How Famous She Is 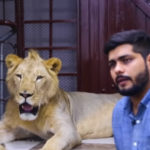 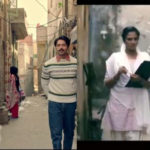