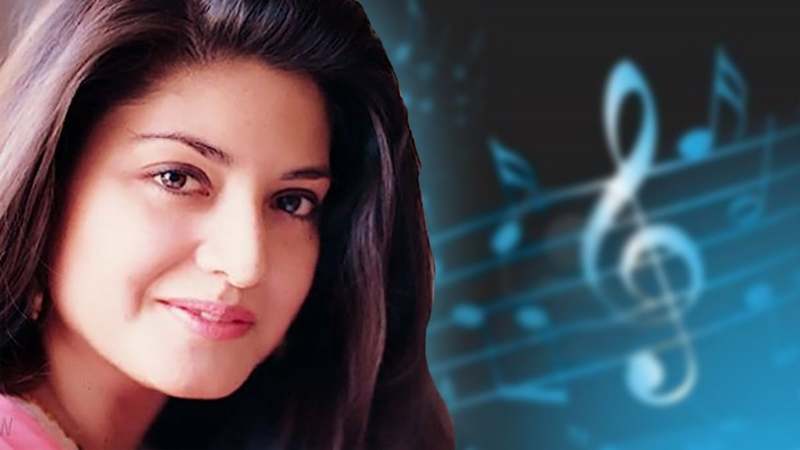 Who doesn’t remember Nazia Hassan? The legendary singer left us all so soon, but her music… it continues to live on. Its amazing how her pop songs still reminds us of a time when things were so simple.

With a huge fan following of millions of music lovers from all around the world, no wonder Nazia Hassan continues to lives on in our hearts.

We have compiled a list of some of her most famous hits here.

This immortal song was recently remixed for Karan Johar’s Student of the Year but nothing beats the original. Its a perfect 80s love ballad.

Even its music video’s a symbolic one, back when that wasn’t even cool.

Not all 80s disco tracks were too loud, too whiny or too much synthpop.

Bollywood has reaped the benefits of Pakistan’s spectacular vocalist since forever and 80s are no exception.

Back when they didn’t have auto-tune, these were the vocals of a sixteen year old.

You got to listen to this to believe it.

The disco era was big on love and not break ups. That didn’t stop Nazia Hasan from breaking away from the prevailing trends of the time.

Lekin Mera Dil bucked the trend, a much-needed break-up ballad from the era.

When a love song meets break-up ballad thats Khushi in a nutshell.

This is a track that you can jam to, cry to and run to. The modern equivalent of this may probably be Wreaking Ball.

Give this one a listen.

Another track that featured Zoheb Hasan opposite his sister,  Tere Kadmon Ko made us rock.

Its a good trippy tune.

Nazia Hassan was paired in a duet with legendary Bollywood vocalist Kishore Kumar for No Entry.

For the Bollywood version, this track featured Mithun and Meenakshi.

That thought that irks all of us when we have a crush – are we memorable enough to our crushes as they are to us? Yes Nazia, you are. We’ll never get over you.

Another song from the film Mein Balwaan. Meenakshi and Mithun are really rocking it to this track.

Coke Studio did a remake of this one with Zoe Vicaji. While Zoe’s vocals are iconic in their own way there’s no replacing Nazia’s vocal powerhouse.

She’s had our hearts since we first heard one of her songs. A love for music still going strong.

An evergreen friendship anthem that is going strong. That’s Nazia Hasan to you.