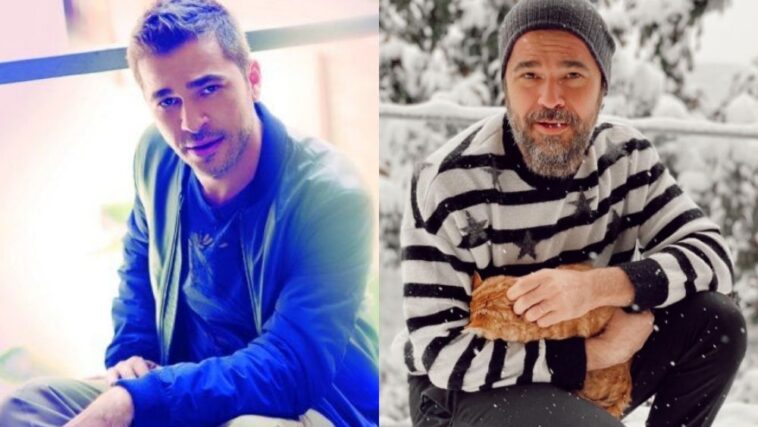 Turkish actor Engin Altan rose to fame in Pakistan last year. His work in Diriliş: Ertuğrul has, undoubtedly, garnered him a lot of fans. A majority of his female fan-following believe he is one handsome fellow. But did you know that Ertugrul looked even better when he was young?

The 41-year-old made his television debut back in 2001 when he was only 21. His performance in Ruhsar as Barış caught the audience’s attention. And it was not only his skills as an actor that contributed to his popularity in Turkey. Engin Altan Düzyatan has always had the looks to win his fans’ hearts. 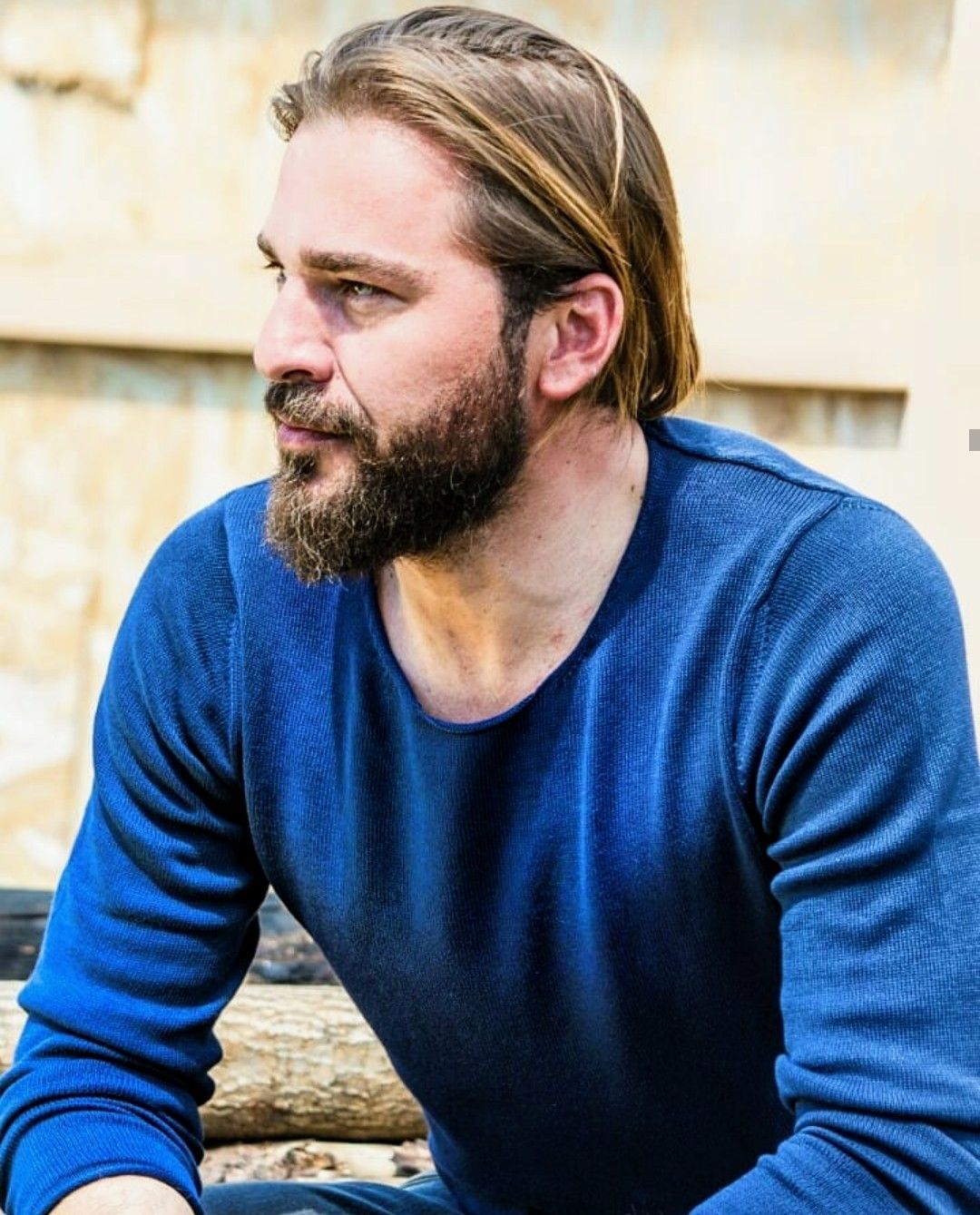 He started posting his photos on social media platforms, like Instagram, 8 years ago – but we did a little research and found countless throwback photos of the star. The internet is filled with them! Are you ready to see these old pictures of the Turkish star? 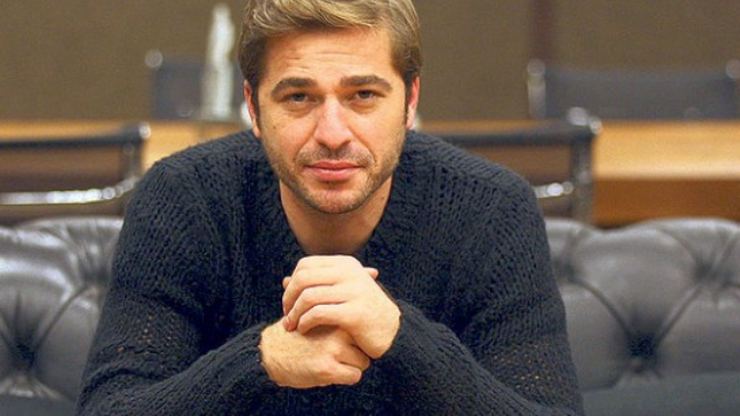 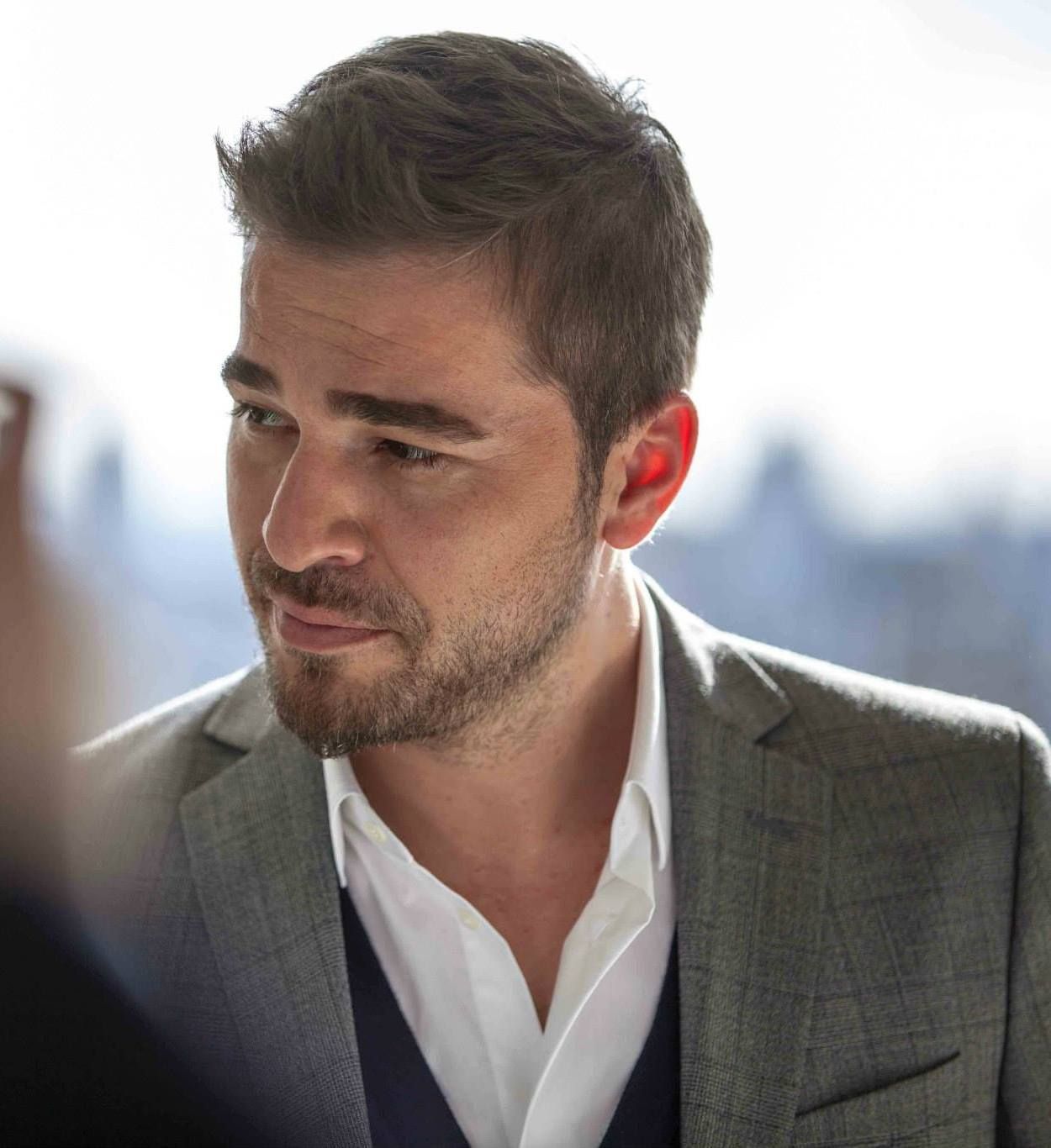 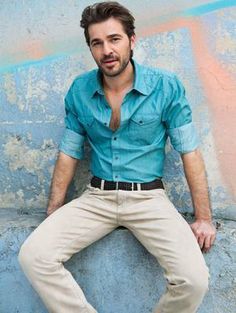 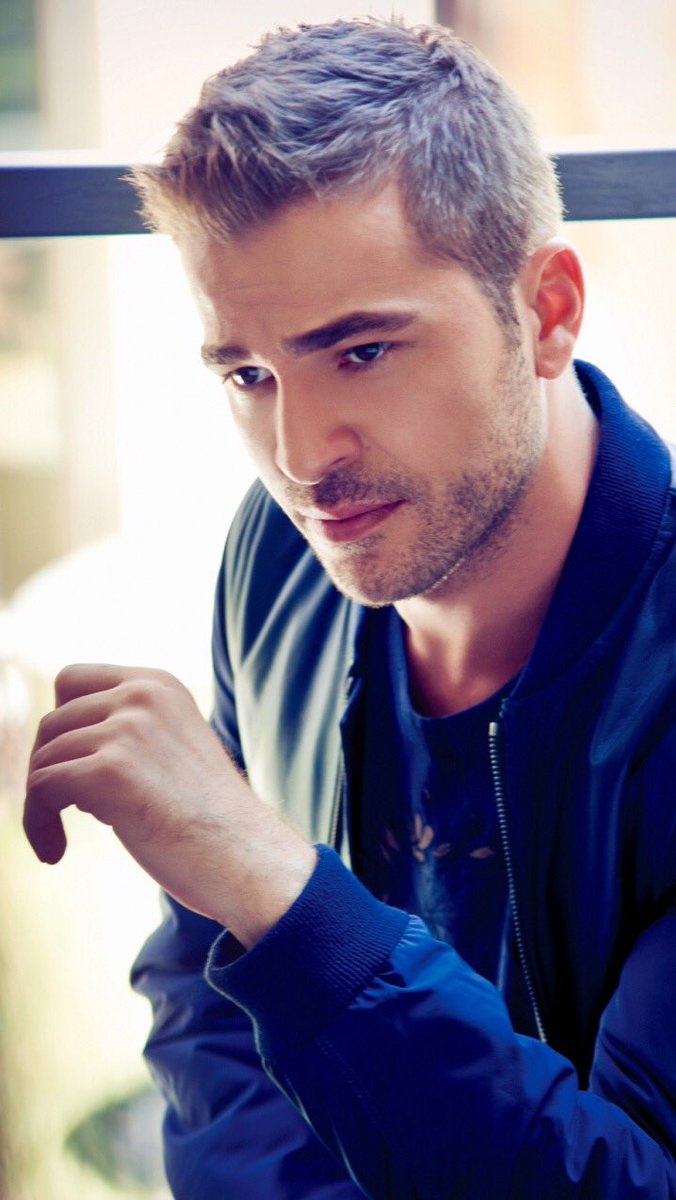 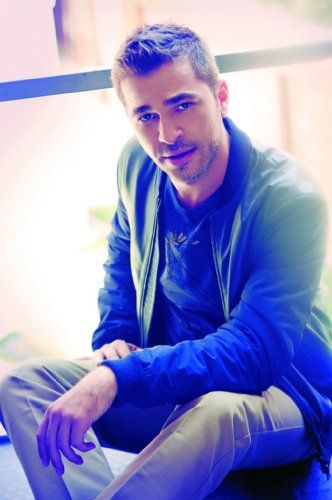 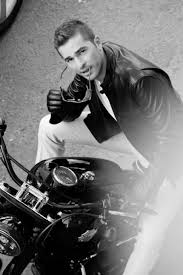 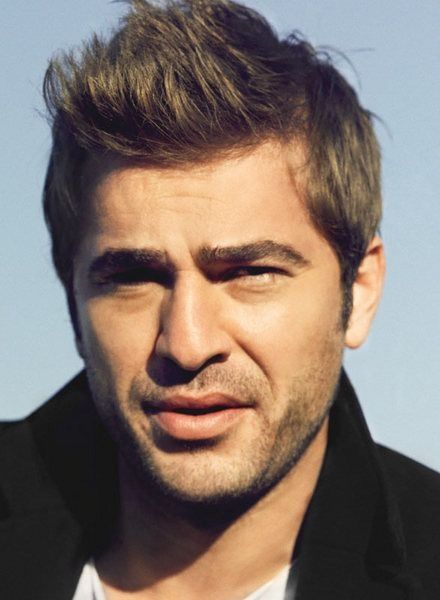 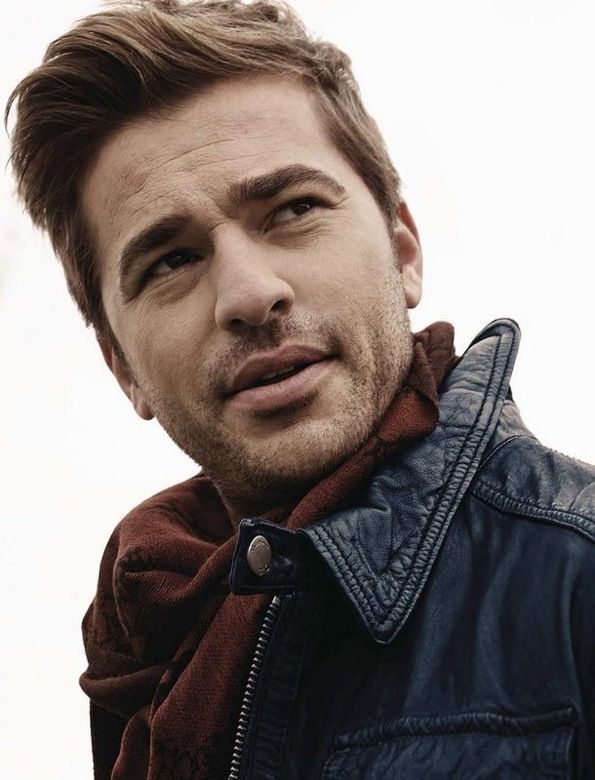 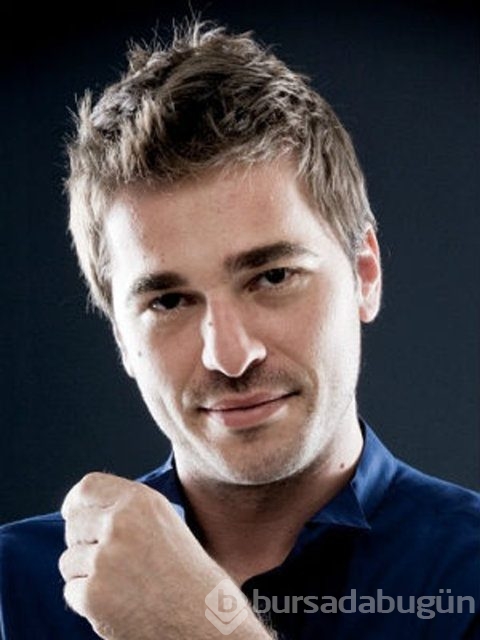 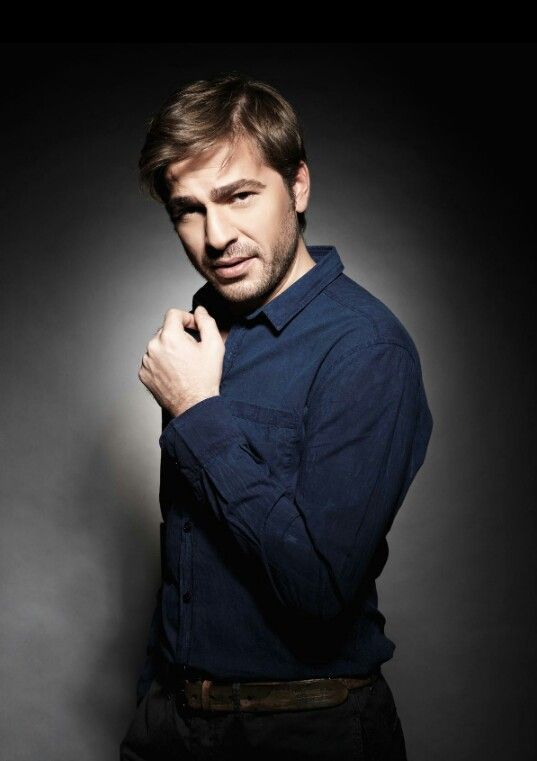 You can’t deny that these pictures of young Engin Altan would leave some of our own Pakistani stars behind. Not only does he have the looks, but he also seems to have great fashion sense.

In other news, Engin and his wife are currently making headlines with their ‘snowy Sunday’ pictures on social media. The couple took to their respective social media accounts to share the photos. Neslisah Alkoclar captioned her photo:

Take a look at their pictures here:

Engin Altan surprised his Pakistani fans with a 3-day visit to the country. However, his host in the country attracted a lot of negative attention. The scandal made it to the headlines of several news outlets. Allegedly, the actor has now backed out of the $1 million deal.

Either way, we’re glad to see all our favorite Turkish actors showing their love and respect for Pakistani fans. What do you think of these throwback photos of Engin Altan? Share your views in the comments section. 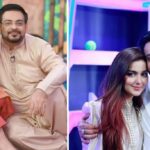 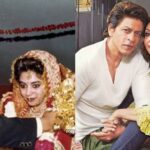