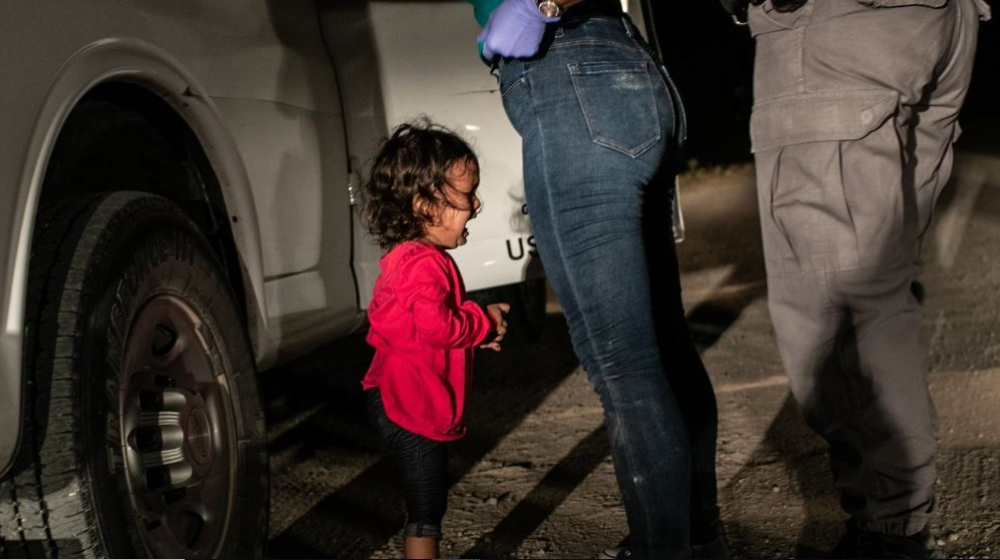 It’s that time of the year again. The ‘World Press Photo 2019′ competition winners have been announced. The annual photojournalism competition is held each year on World Photography Day.

Photojournalists from all around the world submit their entries. Among the thousands of entries, the winners are then selected in the categories of environment, sport, nature, portrait, and general news.

“The 62nd edition of this annual photojournalism competition showcases stunning images from around the world, spanning everything from human conflict to triumph.”

It doesn’t end there. WPP then travels 100 locations across the world, showcasing the entries. The objective being to share stories that matter. The stories exude a range of sentiments from resilience, to sadness, all with the objective to inspire.

The winners of WPP 2019 were announced in the following categories;

Word Press Photo of the Year

John Moore won this accolade for ‘Girl Crying at the Border‘. The photo of a Honduran toddler Yanela Sanchez,  who was crying as she and her mother, Sandra Sanchez, are taken into custody by United States border officials in McAllen, Texas, USA, on 12 June.

The image has since then been used to symbolize US President Trump’s separation policy for illegal migrants.

Pieter Ten Hoopen took this round with his photo-story on ‘The Migrant Caravan‘. This story too is of illegal migrants headed to the US in a collective caravan. During October and November, the caravan of thousands of Central American migrants assembled through a grassroots social media campaign.

The caravan embarked from San Pedro Sula, Honduras, on 12 October. It was joined by people from Nicaragua, El Salvador, and Guatemala as it set onward.

Alejandro Cegarra, the winner in this category covered the journey of Venezuela’s economic decline following the death of Hugo Chávez.

From 1999 to 2013, Venezuelan President Hugo Chávez managed the country biggest economic boom in its history. While it was a known fact that no ruler would be able to fill his shoes, after his demise Venezuela has seen one of the worst economic deterioration as the country faces bankruptcy. That is the story of ‘State of Decay‘.

World Press Photo competition was launched in 1955 and has since been recognized as the best work to honor photojournalism.

Every August, Scotland’s capital Edinburgh hosts one of the world’s largest creative celebrations, the Fringe Festival. The festival showcases all kinds of creativity from comedy and art to music and literature.

On the occasion, the Scottish Parliament also exhibits the winners of the annual World Press Photo competition.

An independent jury selected this year’s WPP winners. The jury reviewed over 78,801 photographs entered by 4,738 photographers from 129 countries.

WWP honors photojournalists from around the world who have laid their lives on the line in to tell a story.