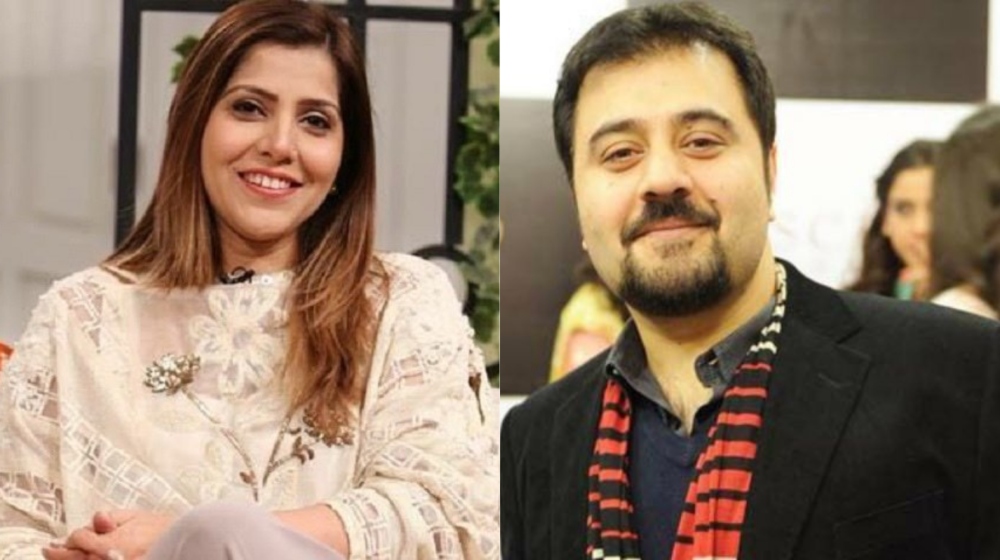 Pakistani filmmakers are really taking fat-shaming seriously, with not one but two films on the subject lined up for 2020. In an age where people face cyberbullying, eating disorders and thoughts about having a negative body image, it’s refreshing to see cinema take up contemporary issues.

Initially, Nabeel Qureshi announced his film Fatman is in the pipeline. Now filmmaker Umer Adil also revealed his film “Khoobsorat” is coming in 2020. Both of these films will deal with how its not ok to ridicule people for being fat.

Fatman is expected to be like Nabeel Qureshi’s other social dramas such as Actor-in-Law and Load Wedding. Fatman cast Ahmed Ali Butt in the lead role, marking the actor’s first collaboration with Nabeel Qureshi.

This Female Weightlifter from Pakistan is Smashing Records (& Stereotypes)

Meanwhile, Khoobsorat is being helmed by Chlay Thay Sath director Umer Adil. The film is written by Asma Nabeel, the writer behind blockbuster drama Khaani.

Beauty ideals just have a higher benchmark when it comes to women and they are the most likely to be subjected to fat-shaming. Studies prove fat-shaming was associated with an increase in women’s implicit negative weight-related attitudes.

Pakistan Gets a Superhero Movie on Fat Shaming with Ahmed Ali Butt’s Fatman!

With the ban on Bollywood films, contemporary Pakistani cinema has its moment to shine with so many anticipated films slated for release in 2020.

Some of these films have already started shooting, while others are still at the drawing board. Entertainment.pk reports that as per their projection;

“Over 50 films are expected to hit screens next year which will make 2020 best year in recent times”.