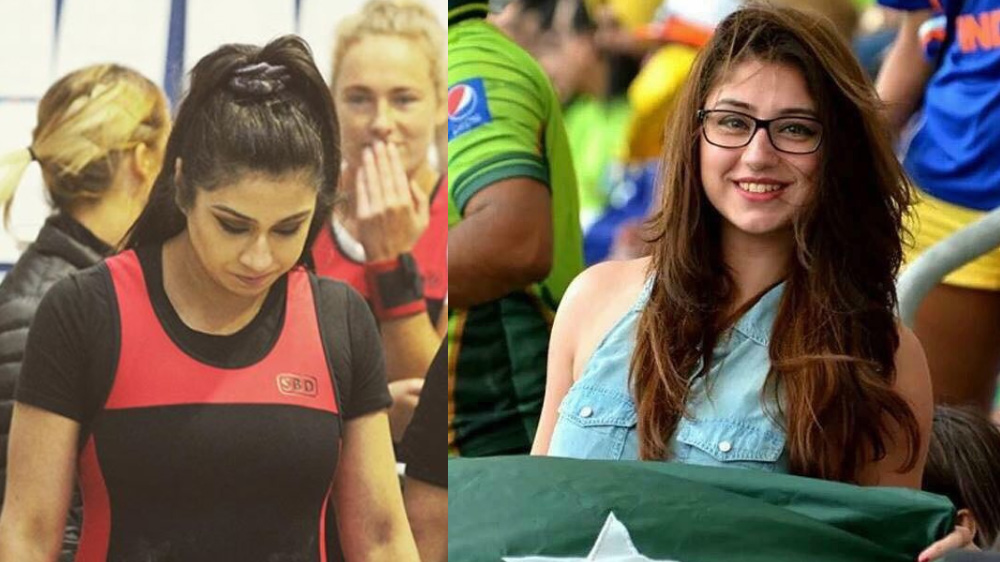 Who would have thought that we even have female power lifters. and that too from Khyber Pakhtunkwa! Maryam Nasim, the iron lady from KPK, is giving her male counterparts a run for their money when it comes to weight-lifting, more specifically with power-lifting.

Normally when we think of sportswomen, we usually imagine lean, muscular women playing cricket, volleyball, and tennis. Maryam is different.

Check how she works out:

Most people in a society such as ours are still pretty old-school and prefer women be as fragile and traditional as possible. But a woman taking on a sport that’s male-dominated, such as body-building and power lifting? Now that’s almost unheard of.

Thanks to Maryam Nasim, that’s one more area that is no more off-limits to Pakistani women.

How Maryam has crushed stereotypes regarding women’s physical abilities will surely lift your spirits. Maryam isn’t just a participant in the sport, rather the native from KPK already has numerous accolades under her belt.

The sportswomen hails from a business family residing in Peshawar. Being the eldest, she naturally had the resilience to take on a brute sport.

Oddly women alone are not stereotypes when it comes to sports. Sportspeople in general are almost always stereotyped as your typical jock – all brawn and no brains.

Yet this isn’t true in the case of the muscular Maryam. If you thought that her form when she lifted power weights wasn’t impressive enough then here’s another fact about her. Maryam also happens to be a graduate from a foreign university in Australia, with a degree in Accounts.

Sporty, smart and good at math, this woman is on a roll when it comes to shattering expectations.

Most of you must be thinking that how does someone like Maryam go from all that to a power lifter.

Well, you can blame it on banking. Her job in Melbourne just wasn’t that interesting so she found something better suited to her strength.

“When I moved to Australia, I was looking for activities on campus and started running initially, and then power-lifting was a sport activity which attracted me a lot.”

Of course everyone told her ‘this isn’t a sport for a lady’ to which she responded how a lady would. She Ignored all that unsolicited advice and went on to be a body-builder.

If you think regular ol’ weight lifting isn’t a burden on its own, power lifting is the hardest of three in this category. It also happens to be Maryam’s forte.

More Impressive than You Think

Moving on to the medals under her belt to date, Maryam won a silver medal last year and a bronze medal at Avia power-lifting competition. Her bronze medal came as a surprise because she had sustained an injury at the time of the competition and still decided to compete.

Other than that, she competed in 57 and 63 kilograms category of the event, which is a pretty heavy deal (pun intended). Plus she won against participants from seven other countries. That’s why she’s pretty famous among the sports community in Australia and Pakistan.

As acknowledgement of her efforts, both the KP government and the district government of Australia awarded her with a sport recognition award (Fakhr-e-Peshawar) in 2017. The KP sports ministry even offered her space for coaching and training.

What will she do with that space?

Currently Maryam is a certified nutritionist and blogger. She even assists various sports professionals such as coaches. Yes, she even mentors coaches on healthy eating.

She’s a professional dietitian and coach for sports people.

Though its women’s health that she’s really concerned with, she wishes to have her own platform to pursue this cause and intends to provide free consultation, particularly for sportspeople.

“Pakistani women  don’t have the stamina and will for physical  exercise, nor do they keep their body slim and strong, only few recognize this.”