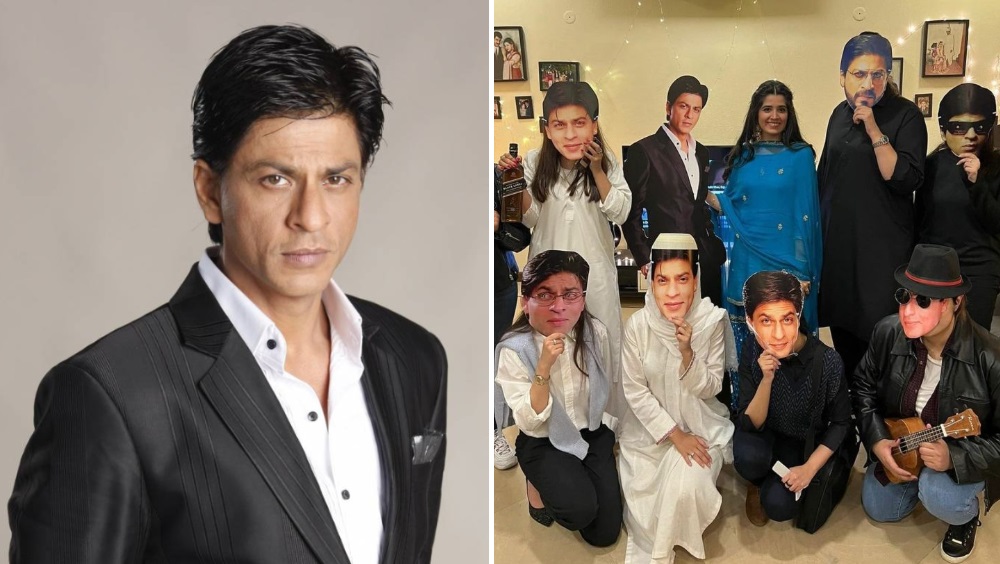 Who doesn’t love Shah Rukh Khan! The ‘Bollywood Badshah‘ has a fan following all around the world. From his days stuttering “K-K-K-Kiran” to becoming the “uncatchable” Don, SRK is a movie star everyone adores.

However, one soon-to-be bride in Pakistan is apparently a die-hard Shah Rukh fan. This bride takes her fangirl moment to the next level by having a SRK theme dholki! That’s right, event organizers House of Shazia Cheema helped the young girl arrange a special dholki event with the theme centered around the Raees star. 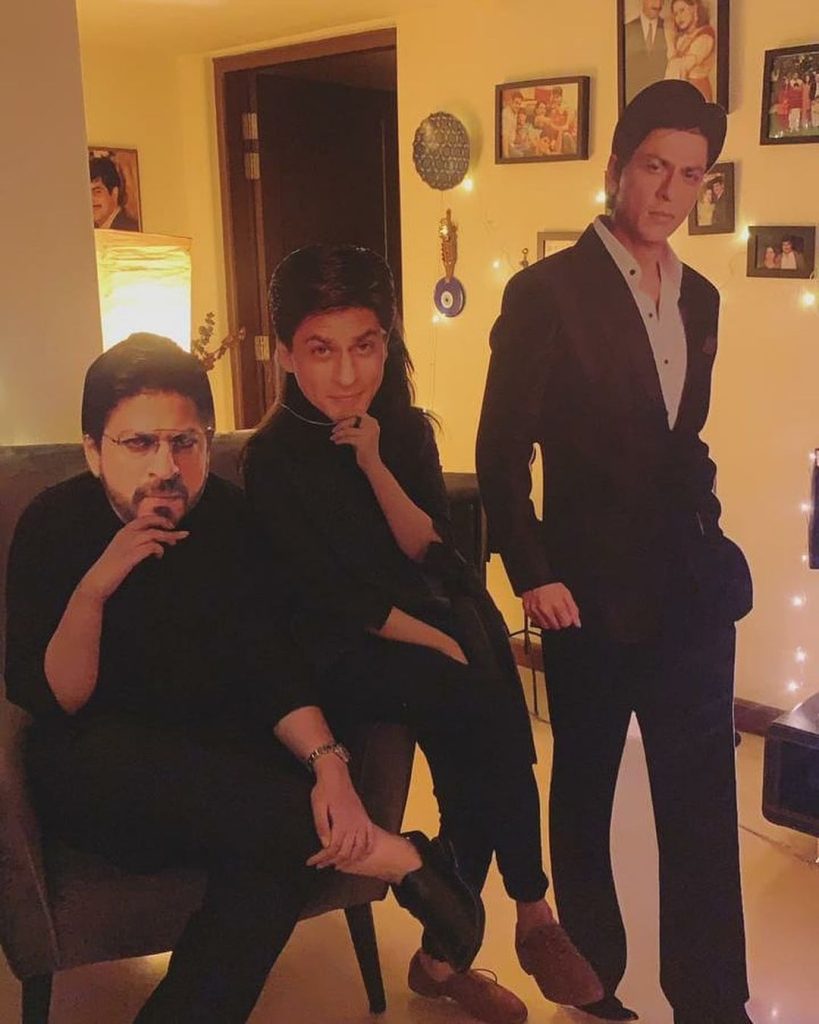 All of the bride’s friends came to the event with their own Shah Rukh Khan masks and it is the most adorable thing you will see on the internet. 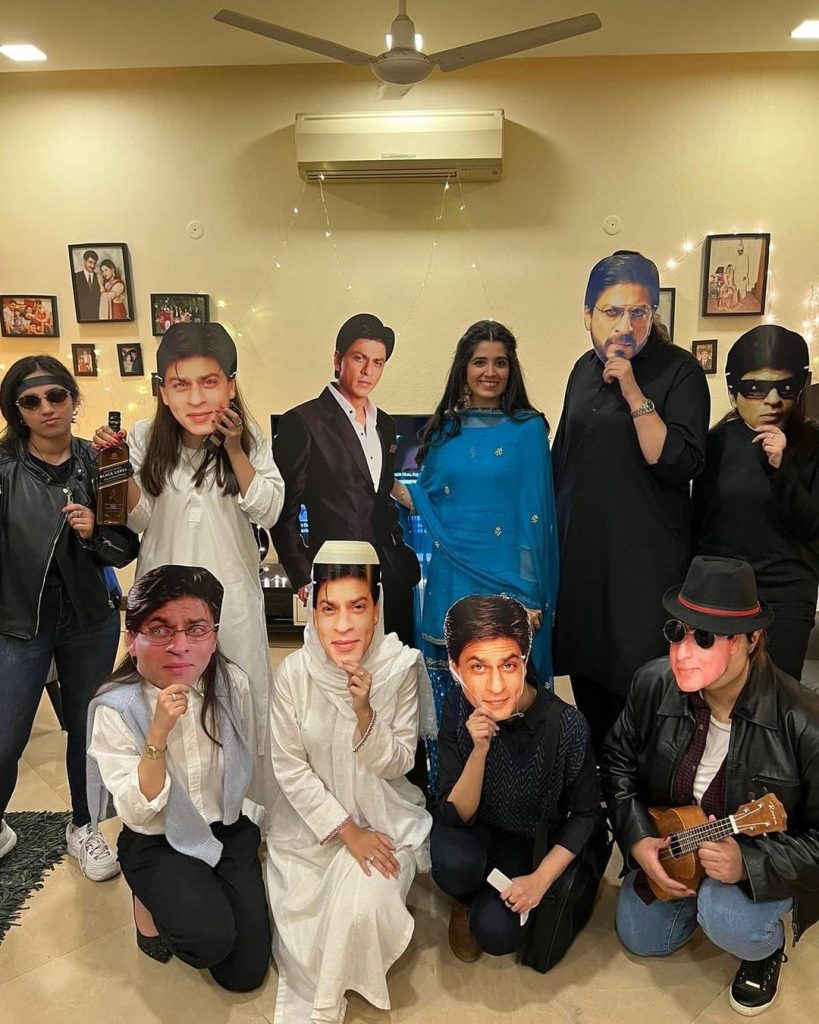 That’s not all! The bride even gets a special cardboard cut out of the Bollywood star. She even took some time to enjoy the moment, recreating iconic scenes from SRK’s filmography. Talk about a super fan!

From the time since he first burst onto the screen, Shah Rukh Khan has maintained his place in the hearts and minds of millions of fans all over. There is no doubt that he is perhaps the most beloved Indian actor alive. He is undoubtedly the most sought after actor to the most influential pop culture icon. The story of ‘King Khan is an inspiration to thousands of aspiring actors around the world.

What do you think about this cute SRK theme dholki? Share your thoughts in the comment section below.