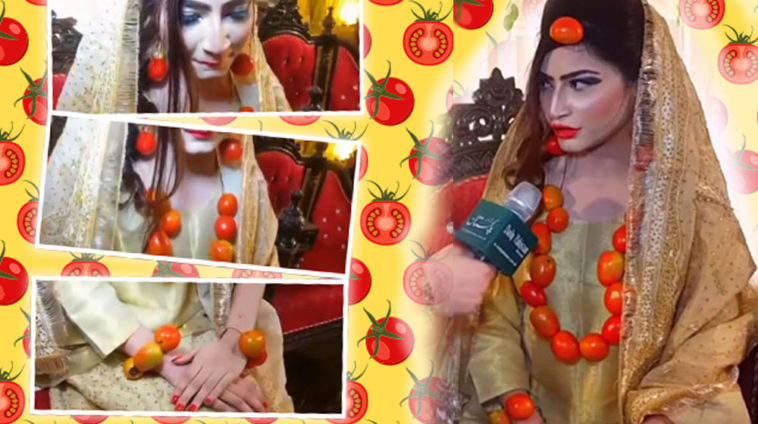 Due to the soaring prices of tomatoes in Pakistan, the fruit may have just dislodged traditional jewelry in terms of its value here. So much that this one bride was given a tomato ‘haar’ on her big day. The family decided to do away pricey ornaments with equally precious tomatoes.

In case you missed it, prices of tomatoes surged to Rs 350-400 in Pakistan last week, due to dwindling stocks.

In a video circulating on Twitter, a freelance journalist from Pakistan has shared a video of a bride wearing tomato jewelry as earring, necklace, and bracelets.

Tomato jewellery. In case you thought you've seen everything in life.. pic.twitter.com/O9t6dds8ZO

“Tomato jewelry. In case you thought you’d seen everything in life,” the caption read.

In a short clip from Daily Pakistan, the bride boasted about her ‘well-off’ suitor who gave her tomatoes in jewelry and pine nuts (chilgozas) as wedding gifts.

“The price of gold is very high. Tomatoes and pine nuts are expensive, as well. So, I will take three crates of tomatoes in dowry.”

The video went viral in no time and so far has been watched over 350,000 times on Twitter alone. It has 1.4 million views on Facebook.

On the other hand, the government has started imported tomatoes from Iran, which has begun to show improvement in the prices of tomatoes for the consumers. 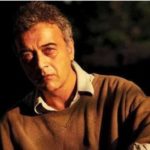 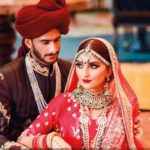