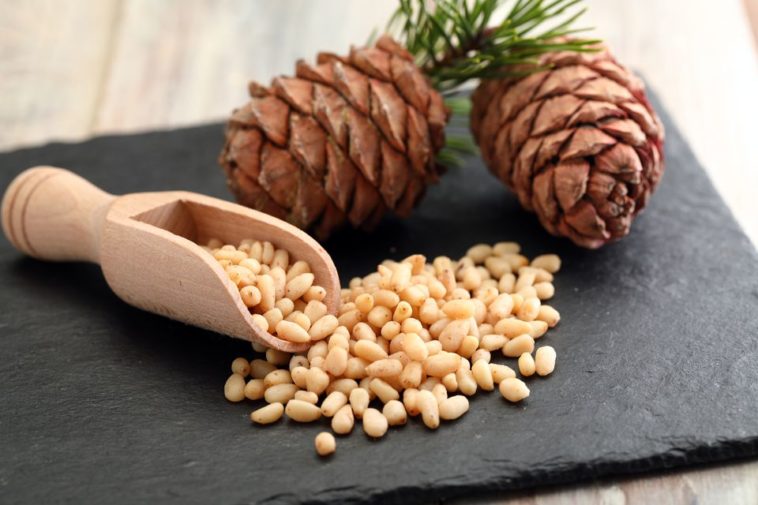 In one of the biggest heists of this year in Pakistan, about 23 full sacks of pine nuts (chilgozas) were stolen by unidentified men in Wana, South Waziristan.

The robbers climbed the walls of the warehouse where the pine nuts were stored, took the guards and workers hostage at gunpoint as they stole everything.

Sacks of pine nuts notwithstanding, the thieves also relieved the workers of their cash and mobile phones, and made their escape with no resistance.

Man Stabs and Kills Customer Over a Chicken Burger

Traders at the warehouse later told reporters that those pine nuts were valued at Rs 12.5 million. An FIR has been registered at the police station for the same as well. 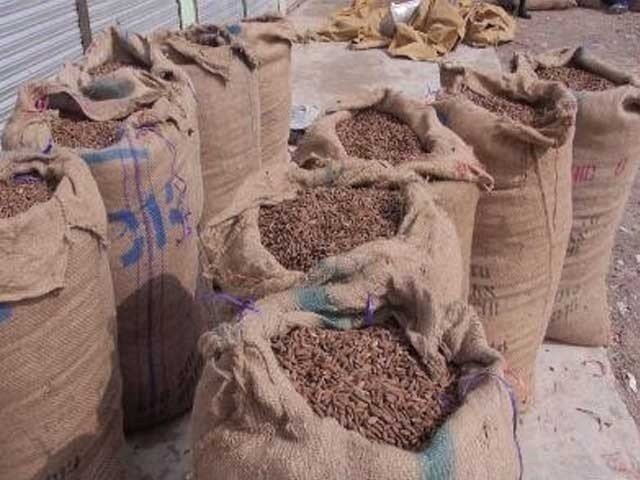 humorously dubbed as the ‘bitcoin of Pakistan’ due to their expensive value, chilgozas are nuts which are grown in pine trees. Pine trees can reach up to 75 feet in height.

They are usually grown in the northern areas, thanks to the cold climate there.

Pine nuts or chilgozas as they are locally known, are a winter favorite.

Do you think the police will manage to nab the culprits who robbed Rs 12.5 million worth of pine nuts? 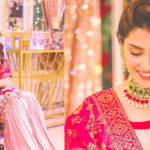 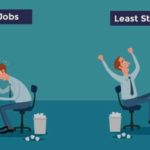