Trolling has become synonymous with Pakistani celebrity couple Shahroz Sabzwari and Sadaf Kanwal. Things have not been going smoothly for the controversial newlyweds ever since the two decided to get hitched.

But it seems like we ain’t seen nothing yet.

Though most of the trolling against Sadaf and Shahroz comprises of the usual attacks, we love it when someone decides to do it in a tastefully hilarious manner. We have all seen that awful Eid telefilm that starred both, and now one fan decided to register her protest about it in the most interesting manner.

The latest kind of trolling comes in the form of mimicry that is targeted at actress and model Sadaf Kanwal. 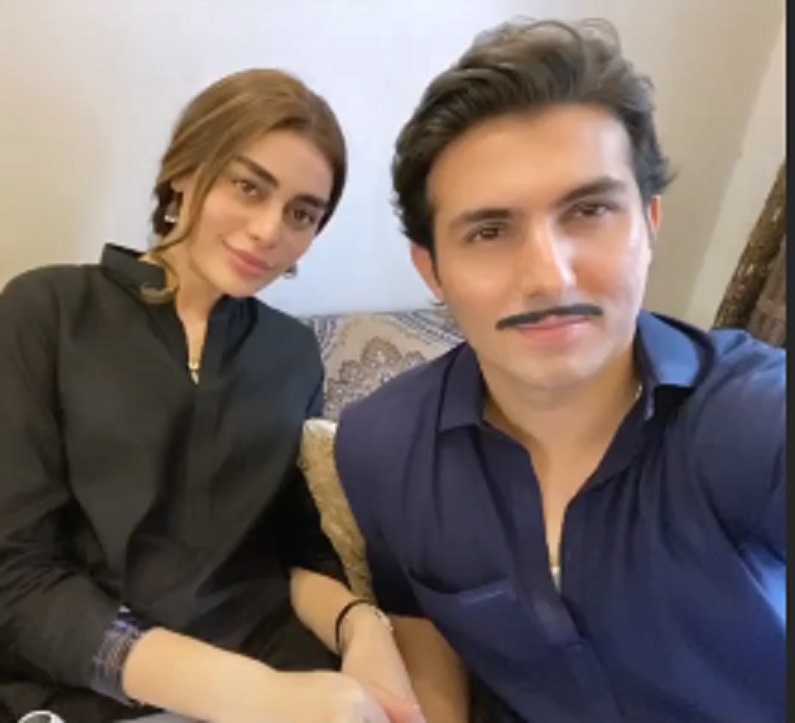 From memes, hateful comments and public backlash, nothing seems to be going Shahroz and Sadaf’s way.

Even though the divorce between actress Syra Yousef and Shahroz Sabzwari was mutual, the public blames the actor for having an affair. Things only got worse when Shahroz and Sadaf decided to get married soon after. Since then, the newlyweds have been trolled viciously all over social media.

Recently, in an attempt to win over fans, the couple tried to deliver a “funny” performance in the Eid telefilm. However, the Eid special was a flop and it backfired on the newlyweds.

Sadaf Kanwal gets a mimicry!

While most of the trolling is mean and hurtful, there are some funny and hilarious memes. The latest troll decided to mimic Sadaf Kanwal. Here an impression of the actress is spot-on! Check it out for yourself:

A post shared by All Pakistan Showbiz Starz (@allpakshowbizstarz) on Aug 9, 2020 at 9:53am PDT

People can’t help but laugh out loud at this hilarious and accurate mimicry of Sadaf. Gotta give her props for committing to the character. Not only that, she managed to even dress up like Mrs. Sabzwari as well! Who knows, maybe someone in showbiz might offer this talented troll an opportunity to showcase her skills on television, what do you think? Share your thoughts in the comments below.

Shahroz Sabzwari Under Fire For Supporting a Killer 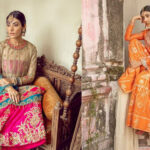 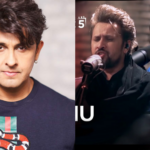