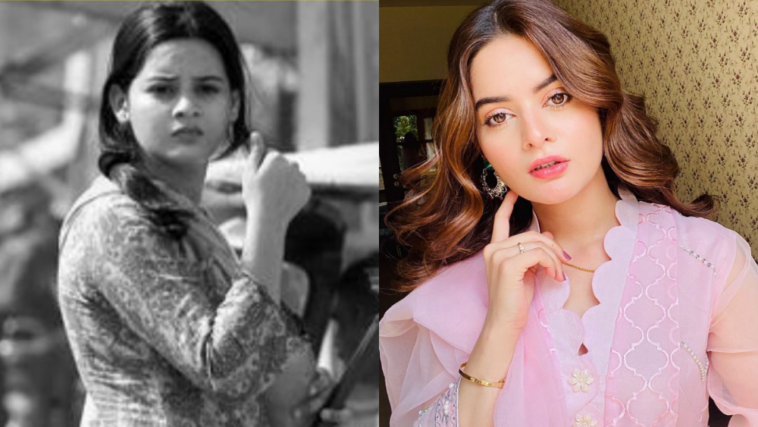 Minal Khan stepped foot in the drama industry as a child artist. Her debut drama Kaash Main Teri Beti Na Hoti left a powerful impact on the Pakistani audience and highlighted the misery of the poor.

Not only was this serial a heart-wrenching tale of a poor family, but it also pointed out issues like child labor in our society.

While the main leads did a splendid job at portraying the struggles and hardships of the lower class to earn their bread, 13-year-old Minal left everyone speechless with her first television performance. 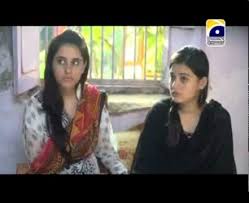 In her recent interview with Something Haute, Minal Khan talked about a scene from the drama where she is left to beg on the streets of Karachi. The scene was shot at Shahrah-e-Faisal and the cameras were hidden so that they could film the reality as it is.

In that scene, Minal can be seen cleaning windscreens on traffic signals and asks people to pay her. We all know how people treat beggars, especially the ones who forcefully try to clean their cars, and living this life for a few hours made her realize how difficult their life is.

Despite being a newbie, Minal performed that scene like a professional actress and garnered praises over her authentic performance.

The clip has resurfaced on the internet and people are praising her for such a tremendous performance. 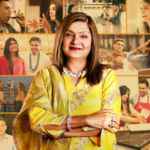 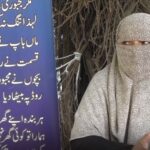