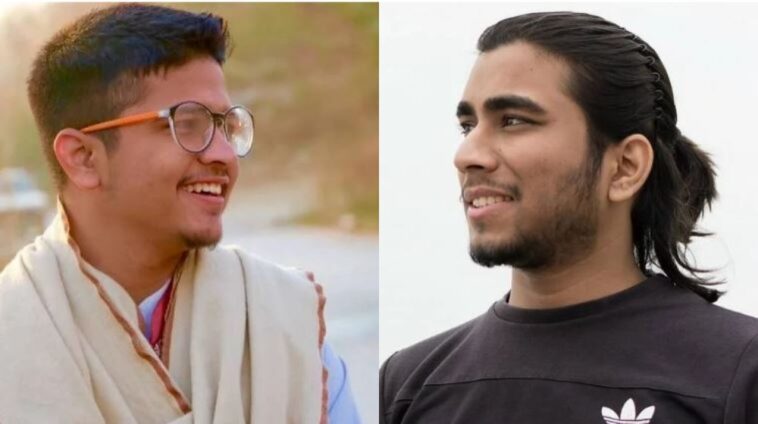 Two young men from opposite ends of the Indo-Pak border are intent on keeping an open window for communication. In fact, they created their own platform, named ‘Bolti Khidki‘ to connect survivors of the 1947 partition.

Pakistan’s Faisal Hayat from Rawalpindi, and India’s Sandeep Dutt from Ludhiana are keeping a historical bond alive with ‘Bolti Khidki‘.

Bolti Khidki (Talking Windows) is a Facebook page the boys started in 2017. The platform doesn’t just provide a space for partition survivors to share their stories. It also connects old acquaintances now on opposite sides of the border.

I was born in the village Bikhari Khurd, Tehsil Chakwal, Jhelum, Punjab. My family used to live in Sakrand, Sindh but we…

How did this happen?

In an interview with Siyasat.pk, Faisal Hayat revealed that he connected with Sandeep Dutt on a social networking site. Faisal was actually looking to connect with someone from across the border for a university project.

“Sandeep and I connected through a social networking site when I needed someone from across the border for my first-semester project. Dutt told me that he was learning the Urdu language from someone who migrated from Pakistan. From there, an idea popped into our minds, and we decided to start a platform to share Partition-era stories of people from both sides.”

After an year long wait, we are finally coming up with something productive. The previous year was tough for us because…

Since then, Faisal Hayat and Sandeep Dutt are now set to become authors of a collection of partition stories. ‘The Speaking Window‘ will be published by The Oxford University Press India. The boys have documented some 500 stories now.

“During the last two years, I visited more than 58 cities, villages in Pakistan, and collected around 280 stories. Moreover, we collected 285 stories from India, 20 from Bangladesh, and five from the United States.”

We can’t wait to read them all! 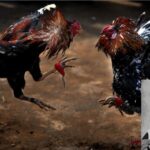 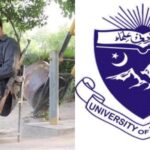