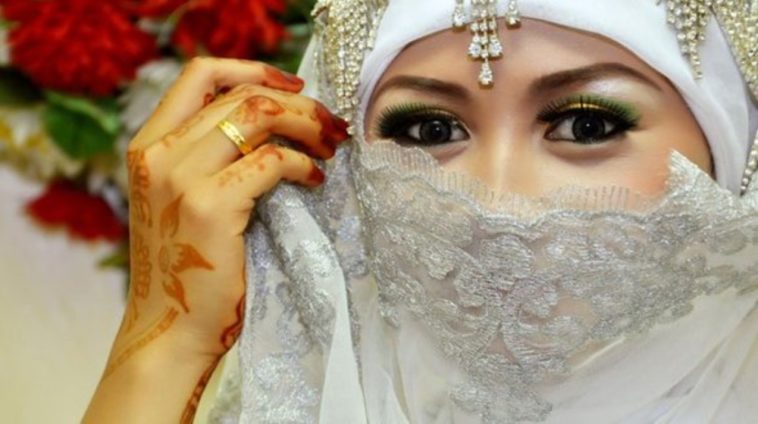 In this age of digital dating, weddings still have to take place offline. An Indonesian woman, Devi Ferry Valendairi came to Pakistan to marry her Pakistani beau, Amir Sohail, whom she had met and befriended on Facebook.

Before the two tied the know, their relationship was the standard long-distance relationship, minus the fact that they had never met in person before.

A Pakistani man hailing from Pakpattan first befriended this Indonesian woman, Devi Ferry Valendairi on Facebook. However, it was Devi who made the first move towards marriage.

My Love Does Cost A Thing: Dating Apps Are Tricking Lovers Into Money Laundering

Pretty soon she had the resident of Arifwala village, Amir Sohail whipped. Even though they’d never met in real-life.

Once they realized they were in love, the two directly tied the knot once the Indonesian bride arrived in Pakistan.

Not So Smooth Sailing

Things weren’t as smooth as it sounds, given that there was also some police interference. The newly-weds lodged a complaint with an additional session court against the police for “unnecessary” interference.

Subsequently, the court has summoned the police personnel while ordering them to submit a report on the matter.

The reason the police may have gotten involved was due to a previous incident when an Indonesian woman left her cheating spouse who had promised her a ‘bright future’ in Pakistan.

Bollywood To Portray Uzma Ahmed, Who Married A Pakistani Taxi Driver At Gunpoint

Her bleak prospects paired with her spouse’s infidelity finally pushed the woman to leave in June.

Sometimes, meeting a person in real-life doesn’t really ensure that you know them better. Just take the story of Uzma Ahmed, the woman who married a Pakistani taxi driver after meeting him in Malaysia. 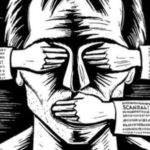 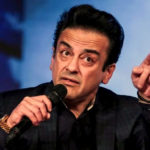