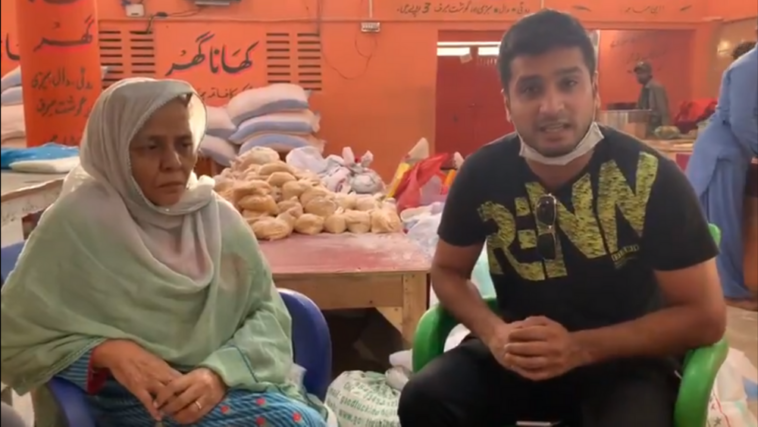 A lot of families are facing a difficult time due to COVID-19. Shortage of food supplies, no job stability, and a lack of financial stability in the country has been taking a toll on the citizens.

Every person is stepping up in whatever capacity they can. From preparing ration bags for thousands to helping one needy man, the country is standing together to fight the drastic economic changes due to the lockdown.

Rumman Raees, a Pakistani national team bowler, has also been doing the needful. Recently, he helped fifteen hundred families, which is a commendable act of humanity.

As of 3rd April 2020, thanks to Almighty for enabling us to help 1500 househoulds. We have been providing ration bags to the families. Thanks to those who contributed with us in this cause. If anyone wants to help, below are the account details:
AC No:224995119
Bank:UBL code 1266

While distributing meat for the needy, Rumman Raees and his team ended up at Khaana Ghar, a cookery business operational for the past eighteen years.

There the team met with a lady named Parveen. They found out that she had been preparing delicious meals for the needy for a mere price of Rs. 3.

Rumman and his team gave Parveen the funds and meat required to cook food for the underprivileged who can’t afford meat in these times. He also encouraged everyone to help and support Parveen aunty and her team.

Have a look at their video here:

Meet Parveen Aunty who is running a kitchen selling meals for only 3PKR which is equavalent to merely 2cents. A super hero without cape! Thanks to all your support that we gave her meat of one whole cow which she will cook and feed the needy. Keep supporting and keep donating! pic.twitter.com/vKuVQVGUeu

The smallest acts of kindness can make a huge difference. This act has won the hearts of many and put a smile on everyone’s faces. There is no doubt that with people like Parveen and Rumman, Pakistan will withstand any battle.

We urge everyone to spread the word of Khaana Ghar if not for support, then to enjoy a fulfilling meal prepared with love for those who need it.

Have anything to add to the story? Let us know! 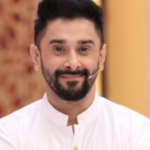 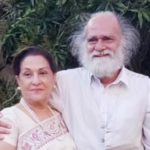