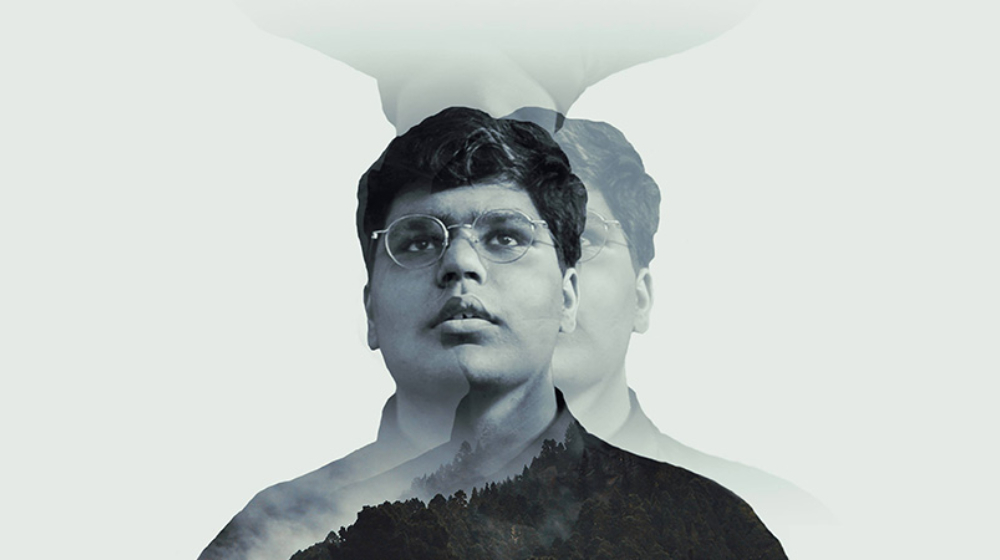 Nescafé Basement is featuring Pakistan’s first mainstream EDM track on its season five album. 18 year old Abdullah Siddiqui’s Resistance is being hailed for introducing electronic dance music to a new generation of Pakistanis, with about 2,719,212 views on YouTube already.

You can listen to the EDM track here:

Pakistan Gets a Dose of EDM

Pakistan’s EDM scene is really growing. Abdullah Siddiqui’s EDM track is an example of the genre going mainstream. The track was already available on Shazam, Soundcloud, and Patari before Nescafé re-recorded it in their studio. Guess that was the platform Abdullah needed, and now many more Pakistanis are intimately familiar with his work.

The 18-year-old Abdullah created the track in 2018. Last year, it was one of the most streamed songs on Patari. While Abdullah’s lyric video of the track mustered 19k views, Nescafé Basement‘s rendition of the same track received some 2,719k views in just 4 days.

This led to Xulfi inviting the 18-year-old to his studio. They then ended up doing a Nescafé Basement rendition that wasn’t different from the original. The reason they didn’t prune or add to the rendition was because Xulfi liked the track as it is and just wanted to introduce it to a broader audience.

Guess it paid off.

The Best Nadia Ali Songs of All Time

Future of EDM in Pakistan

While Pakistanis are avid listeners of electronic music, we don’t have any known producers in the genre.

Abdullah Siddiqui is an A-levels student and for now, he’s just experimenting. While he wants to be a full-time musician in the future, that is no guarantee that he will.

Most musicians who pursue EDM in Pakistan do so knowing that they’re pioneers in the genre. Other musicians do produce some great stuff but it just doesn’t receive the right platform.

Producers like DJ Asif Butt, DJ Hina Tareen, Danyal Achria, DJ Shano have been around for a long time. They just need the right platforms.

The surprising thing is that Abdullah Siddiqui started producing music three years ago. The singer-songwriter, producer, and composer is from Lahore. He has plenty of tracks available on Patari and Spotify.

Local music news portal Mosiki.co called out the freshness of how his music had that international feel, and still didn’t come across as a corporate production.

“It’s polished but without the corporate sheen, vulnerable but without sentimentality, and sincere enough that you can believe it.”

Remarkably, Siddiqui has had no professional training in music production. He does play the guitar however. Based on his Patari profile, he produces his music on an iPad.

Electronic Dance Music on Pipes? Its Here and Its Amazing!