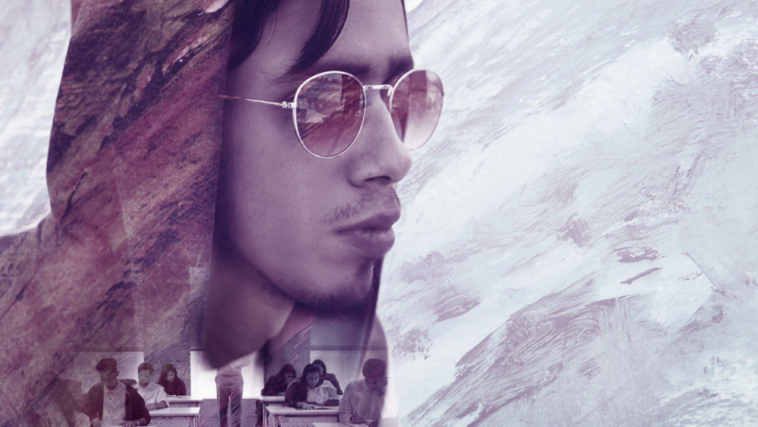 The media industry does not have a lot of representation from differently-abled people in Pakistan. You’ll see actors getting the roles of visually-impaired characters like the one in Mein Na Janoo but those roles never go to someone who genuinely knows what life is for a differently-abled person in Pakistan. But slowly and surely, this trend is undergoing a shift.

Despite these issues, there are some souls who don’t let their disability come in the way of their greatness. Like MK Anwar. 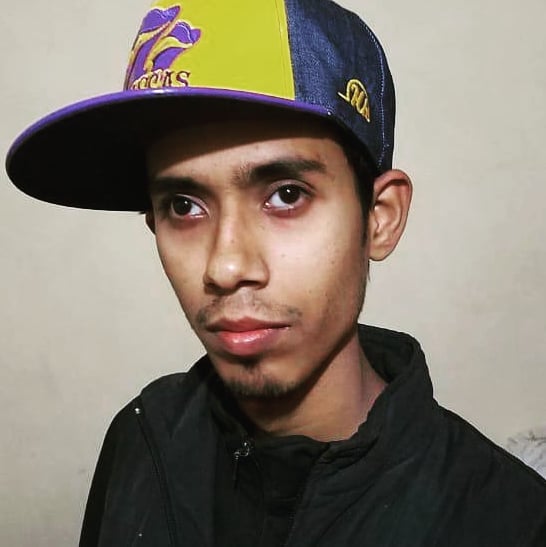 MK Anwar is a Pakistani rapper who busted all stereotypes and is pursuing his dreams of becoming a well-known rapper regardless of his visual-impairment. He has worked rigorously to achieve his goals.

I remember going up to different platforms relentlessly, asking them for a shot by showing them what I had written. Being short on financial resources I wanted that somehow I get a sponsor on board to get my material released.

However, after getting rejected every time Anwar was on the verge of giving up and letting go of his dreams. At that moment, the rapper took a piece of devastating news and turned it into self-encouragement to work harder and more religiously towards his goals.

I was almost on the verge of giving up. Then in 2017, I found out that my eyesight disease that had already rendered me with 2% vision could eventually deteriorate into full blindness. At that point I realised that it’s high time I get up and follow my dreams because I don’t know the person I’ll become if I completely lose my vision. 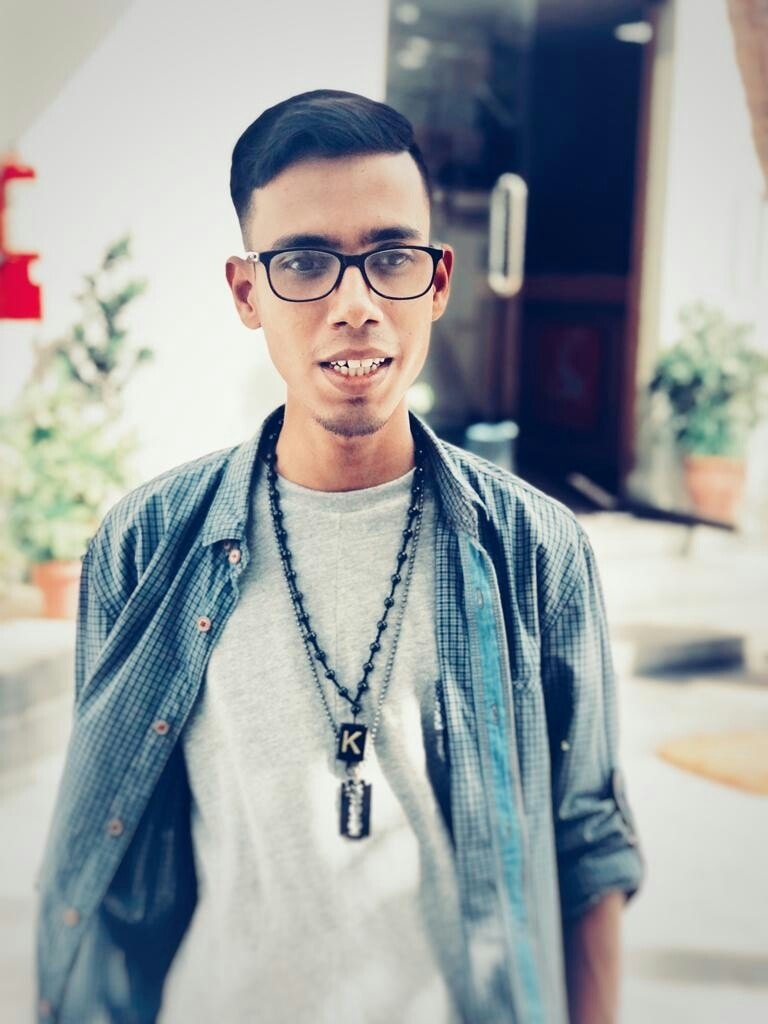 After appearing on a show hosted by Zarrar Khurro, the talented artist received several messages filled with love and support. Sometime later he shared his first single School Kee Kahani with the help of a producer.

Even though it was a small segment on the show, I received several messages from people telling me that I was an inspiration to them. That made me try even harder and eventually I got connected with a producer with whom I recorded my first track School kee kahani.

Though this song is mostly about the fun-filled school shenanigans and adolescent life, Anwar also wants to spread the message of inclusivity.

I have always tried to promote inclusivity for people who are differently-abled. I myself have struggled with a lack of inclusivity in our education system. In the video, I’ve shown a character that has hearing impairment with a girl constantly interpreting things for him. Then there is also an actor in the video who is visually impaired like myself. I think when you give a serious message in a funny way, it is more effective.

The rapper also does not want his visual-impairment to define or dictate his art. His aim is to produce songs that are relevant to everyone around the world. Like his new release Manahil which revolves around the story of love.

I don’t want audiences to think that just because I have a disability I will only make songs about challenges and hardships in life. I want my songs to be played in every car and every cafe. My songs touch all kinds of themes.

With only two tracks to his name, Anwar has gained quite a following for himself. The rapper aims for a bigger, better future as an artist and music lover.

I want to open doors of the creative industry for differently-abled people. My ultimate goal is to promote inclusivity 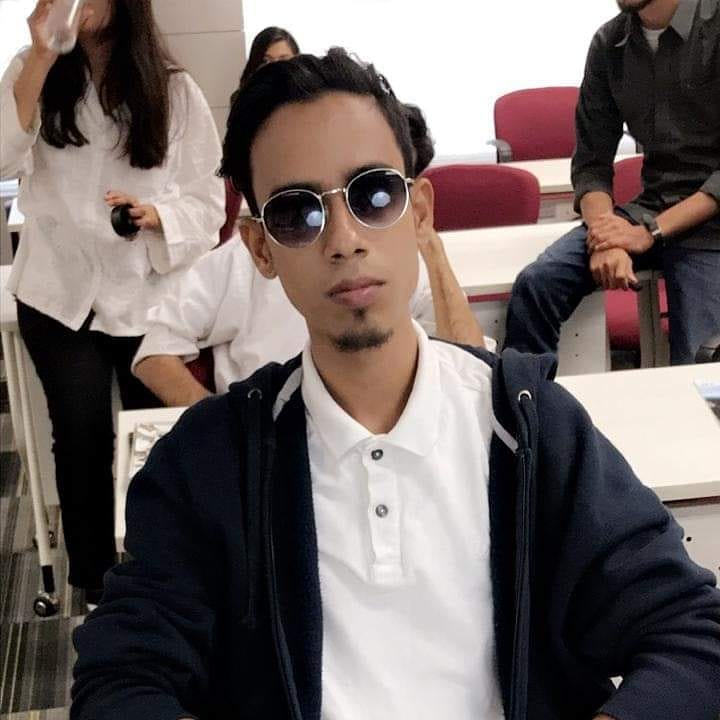 We hope MK Anwar takes his talent and love for art to the highest levels. What do you think? Let us know in the comments below!

Pakistani Girl Designs A Sewing Machine For The Visually Impaired 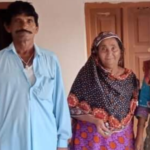 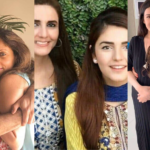