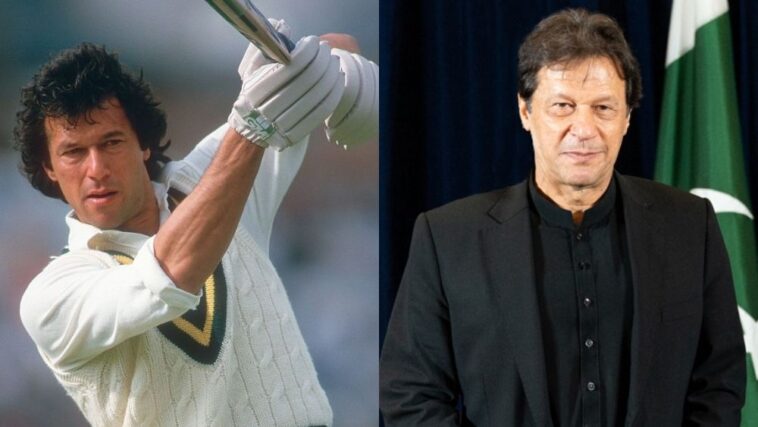 The Prime Minister of Pakistan Imran Khan [IK] is known amongst fans for many things. Apart from his leadership qualities, the 68-year-old was a world-famous sensation when it came to the world of cricket. If you’ve been following his life for a long time, you’d know of the exposition that went down in 1996. The former captain of the Pakistan national cricket team won a defamation case that was filed against him. But there was one bizarre little detail that we missed in a video that was filmed after he won the case.

The defamation case against Imran Khan

The UK stars Ian Botham and Allan Lamb filed a case against Imran Khan. The parties accused the then 44-year-old of calling them ‘illiterate racists’ and wrongfully accusing them of ball-tempering. Many witnesses were called including Geoffrey Boycott, David Gower, and Mike Atherton. 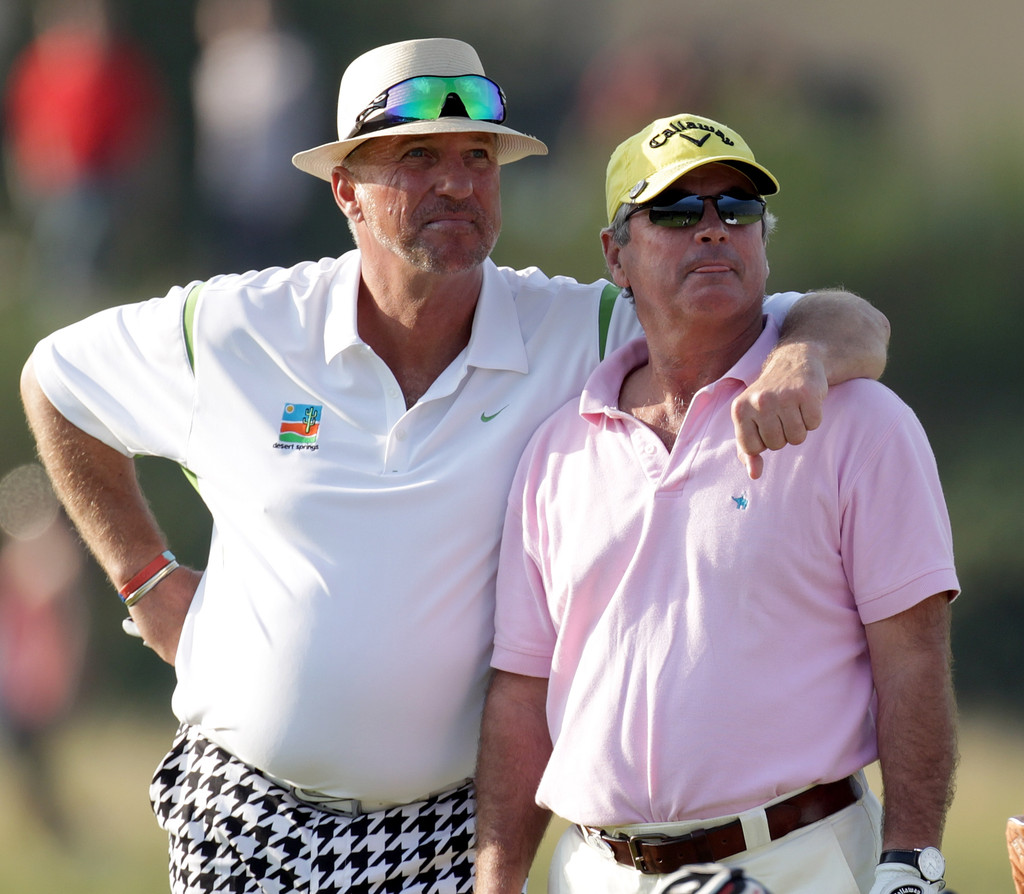 The case took 13 days to finally come with a verdict, and it was, in fact, in favor of Prime Minister Imran Khan. Cameramen, journalists, and paparazzi were all gathered outside the court in London. They all wanted to hear what the ‘vindicated’ IK had to say about his win. Smiling with pride, the batsman said:

I`ve been vindicated. I am sad because I have had to come to this court. It was not because of me. I feel very sad for Ian Botham. I never called anyone a racist, underclass and a cheat. I am also happy that Pakistani cricketers have been vindicated. They had been called cheats throughout. 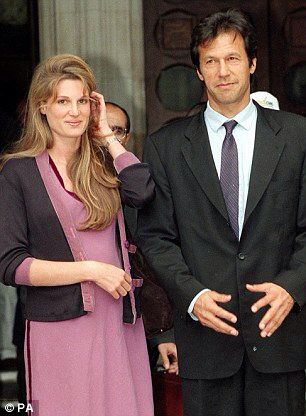 After he gave his statements, he and his pregnant wife, Jemima Goldsmith were then followed by cameramen and journalists alike. But there’s one thing we all missed in this footage from almost 25 years ago. Someone, perhaps a journalist, called Imran Khan the next Prime Minister of Pakistan.

Yes, you read that right- some fortune-teller predicted more than 2 decades ago that he would lead the country. While we might have missed this little detail, a Twitter user recently shared the video footage to shed light on the matter.

Of course, dedicated fans and followers of Imran Khan were beyond astonished. But before we get into the reactions, let’s take a look at the video itself:

Imran Khan coming out of court after winning case against Ian Botham. The English journalists urging Jemima to give him a kiss. In the end of the video, someone in the background says Imran is going to be next PM of Pakistan. Better prediction than many pundits here. pic.twitter.com/R1RW1leyor

Netizens are both confused and shocked- a man from 1996 accurately predicted the future? How weird! Let’s take a look at what everyone has to say about this:

Winning cases and coming out victorious is always a piece of cake for the great man. God Bless @ImranKhanPTI ❤️🥰

Good old day, this was a very big news,for months the British media covered this case,I was there celebrated the victory with a group of friends.this case made Ian Botham & Alan Lamb (the Petitioners) bankrupt.This was indeed a big win after WC92 for @ImranKhanPTI & Pakistan.

I salute the guy that said he's going to be the PM, quite a prediction, should be booked for betting.

Whoever predicted that Imran Khan would become the Prime Minister of Pakistan deserves recognition. You, sir, are a true legend that the public would like to meet. What do you think of this story? Share your views in the comments section. 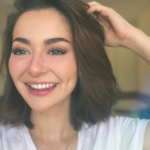 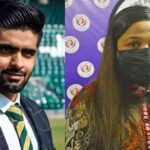