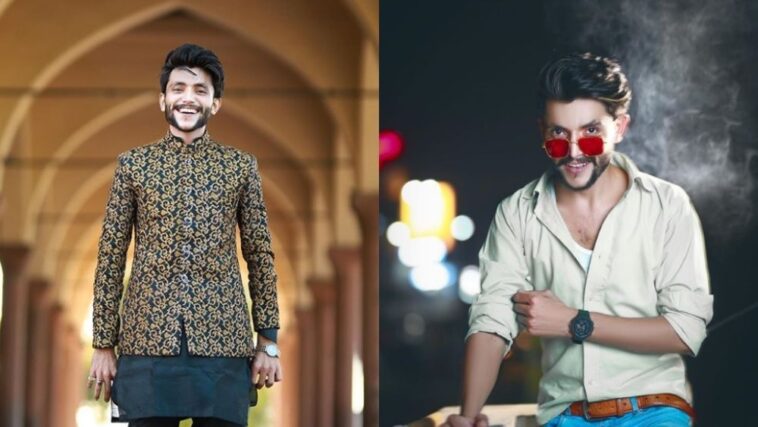 Ali Khan Hyderabadi did not have to do much to gain his whopping 6 million followers on TikTok. The famous star gained a massive success for, wait for it, walking.

Apparently his famous and quirky walks are a hit with the Pakistani audience. But these overnight ‘stars‘ increasingly prove we’re only casting pearls before swine. Which is to say, they let their newfound fame get to their heads.

While Ali has made a huge name for himself amongst other Pakistani TikTok stars, he recently proved he does not deserve to be in the limelight.

‘Hyderabadi’, as he likes to call himself, invited a fan for one of his live sessions on Instagram only to belittle and humiliate her.

A female fan joined his live session on his Instagram account when a kid sitting beside Hyderabadi ran away. Hyderabadi then proceeded to say that the boy was ‘scared’ because of the fan’s dark skin complexion.

Calling her ‘kaali’ (blackface), which is nothing but colorism at its ‘finest’ in Pakistan, he then asked the girl if she could ‘clean her lens’ so she could be visible.

A Twitter user shared a clip from this live session to shed light on the fact that ignorant and uneducated people do not deserve the fame that they’ve been getting through social media. Let’s take a look at the video:

People were outraged to see Ali Khan Hyderabadi’s inappropriate behavior. Here’s what they have to say:

Why many people forget their place after getting worldy fame and repute and start dishonouring other people who might be better than them……..#Shame_on_ALI_HADRABADI
for hurting an innocent girl…… https://t.co/oBbS63i407

Being prone to skin burn my color went pretty dark last year. The way he is laughing at her breaks my heart in so many ways i can't even describe. These uneducated and insensitive people do not deserve the hype https://t.co/Oym7reUAkd

NOT EVEN SURPRISED, ITS WHAT OUR FUCKING SOCIETY NORMALIZES.
"Making fun of someone's color" https://t.co/P6Dgezibap

you guys make the most uneducated and disrespectful people famous on social media platforms and then complain about them being problematic 🤦🏻‍♂️ a shame https://t.co/1zx8UM0NyV

While Hyderabadi could have apologized for hurting people’s sentiments and of being a bad example, here’s what he said instead:

Some die-hard fans of Ali Khan Hyderabadi are speculating that this was a staged prank and that the girl put something on her face to darken it. And to them, we say – that only makes this worse.

Hey Pakistani Media, Can We Please Stop With the Stereotypical Beauty Standards Already? 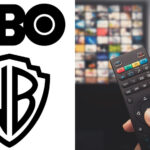 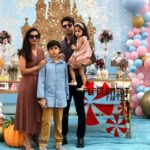