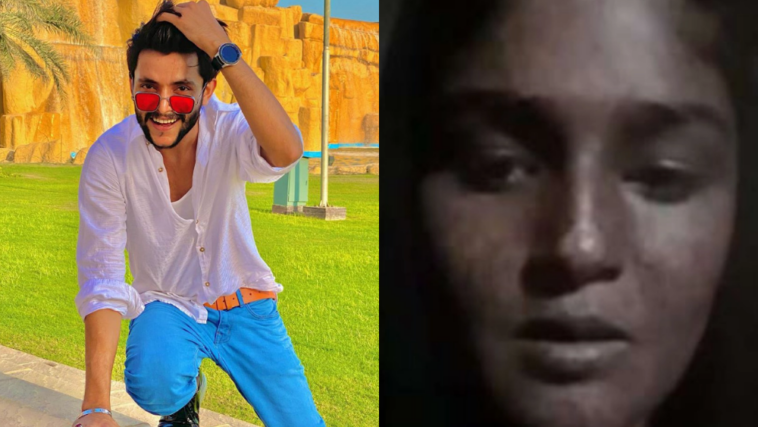 Last week, TikToker Ali Khan Hyderabadi landed in hot waters for insulting a fan in an Instagram live session. Netizens noticed how rude he was with the girl and how he blatantly insulted her over her dark complexion.

While netizens and YouTubers were busy defending the girl and calling Ali out for his obscenity, nobody noticed that this was a deliberate stunt designed to increase his followers.

It was only until YouTuber Shahmeer Abbas exposed him and the girl for playing a publicity stunt to gain popularity. In one of his recent videos, Shahmeer explains how the wannabe TikToker planned a controversy against himself in order to get noticed.

In his video, Shahmeer clarifies his stance and points out things that indicate how everything was pre-planned by Ali and his friend.

Starting with the complexion of the girl, Shahmeer states that she is wearing makeup to appear dark. The girl, Ali’s so-called fan, is not actually dark and you can see that if you pay a little attention to her hands. The difference between her face and hands is very prominent.

He also explains how the texture of her face and well-defined jawline indicates that she was wearing makeup. The concealer or highlighter on her nose bridge is also quite evident. Another noticeable part of this controversy is that Ali’s apology and the girl’s side of the story do not really add up. 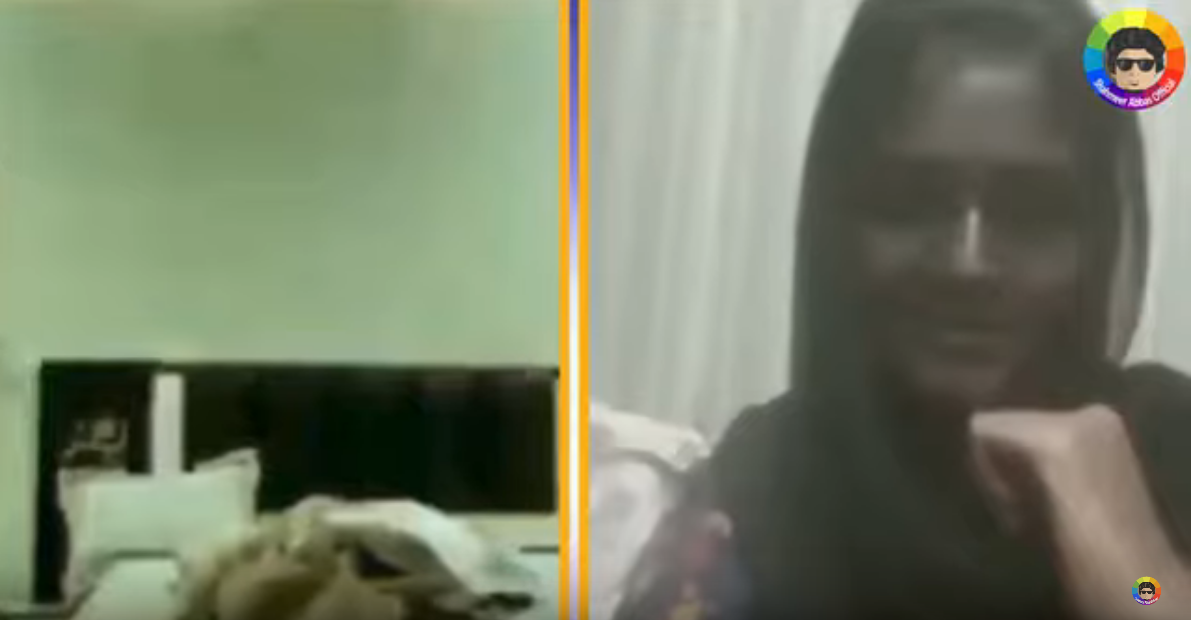 Furthermore, if you take a look at Ali’s Instagram handle, he has over 286k followers. The fact that only 38 out of those 286k people watched his live stream doesn’t make any sense. In fact, the live-recorded video was never available on Instagram, then where did it pop up from? 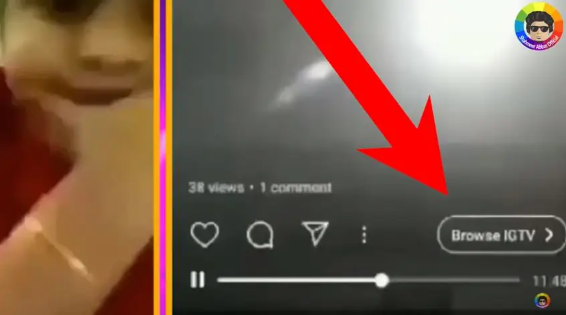 The third and most important thing Shahmeer highlights is that the standard Instagram live stream and Ali’s viral video are very different. We cannot see any hearts, comments, or even his own name. It was simply an edited video that was made to deceive people. 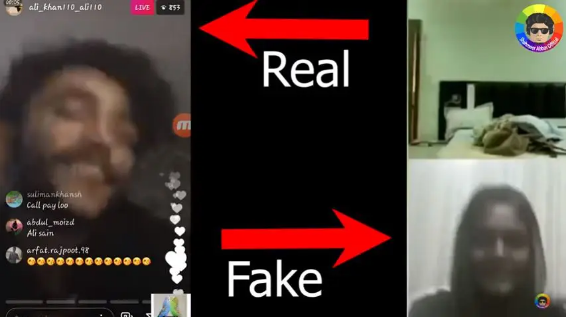 The flip side of fame

Shahmeer’s point is very clear. We can see that Ali Khan Hyderabadi staged this whole incident to gain more followers and recognition.

Interestingly, Shahmeer himself has been a part of one of the biggest controversies of 2020. And what’s more shocking is that he pretended that it never happened and said it was a ‘prank.’

It seems every other social media star is playing the blame and shame game. The celebrities, who are just hungry for views and more followers, may end up hurting their own prospects in the long run. YouTubers, TikTokers, influencers, celebrities, everybody is out there for getting noticed but nobody actually cares about leaving a good impact with their platform.

We hope that Ali Khan Hyderabadi, Shahmeer Abbas, and the likes of them don’t manipulate the public with forced controversies and fake publicity stunts. The audience too, needs to make use of that ‘unfollow‘ button. 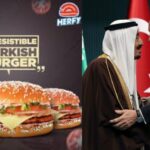 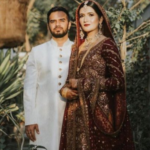