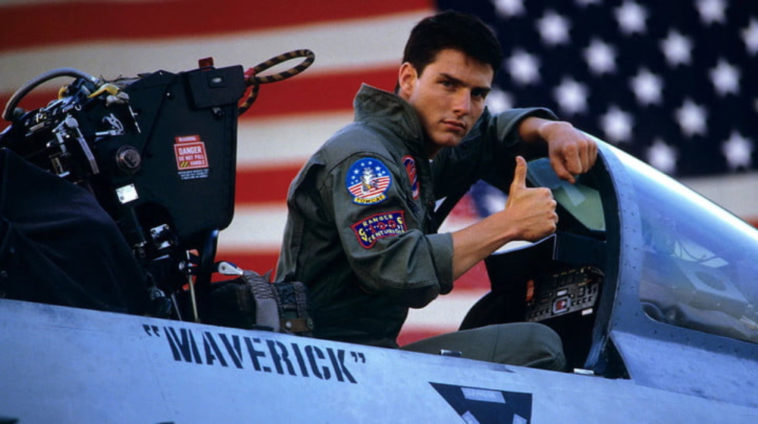 We’re getting a sequel to Top Gun three decades after the blockbuster premiered in 1986. Yes, Tom Cruise is back as Pete “Maverick” Mitchell in Top Gun: Maverick.

Besides Tom Cruise there will some more familiar faces on screen. Val Kilmer is also reprising his role as Pete “Maverick” Mitchell’s rival, Tom “Iceman” Kazansky.

Sherdil Gets a Mobile Game and You Can Play as a PAF Pilot!

The cast also includes Lewis Pullman, Charles Parnell as an admiral; Bashir Salahuddin as an engineer; and the trio of Jay Ellis, Danny Ramirez, and Monica Barbaro as pilots.

The sequel picks up after the original film, just decades later. The film will follow our hero Maverick in an age of unmanned drones. Pete “Maverick” Mitchell is expected to fight for the value of human pilots in the modern military.

We don’t know much about Teller’s character, however all we have are pictures from the set, which surfaced around December 2018. Teller can be seen on set with Cruise and has an interesting mustache situation going on. If he’s Goose’s son he better have impressive facial hair.

We might not have ended up with Teller as Goose’s son. Initially, Miles Teller and Hidden Figures actor Glen Powell both auditioned for the role.

Powell’s audition was so impressive that he ended up being cast in a different, unidentified role.

Sherdil and Laal Kabootar Do Roaring Business At the Box Office

Jennifer Conelly is said to be playing the female lead. Betty Ross from Hulk will play a single mother who runs a local bar near the naval base where the story is set. Thomasin McKenzie will play Connelly’s daughter. 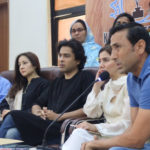 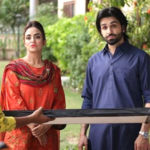