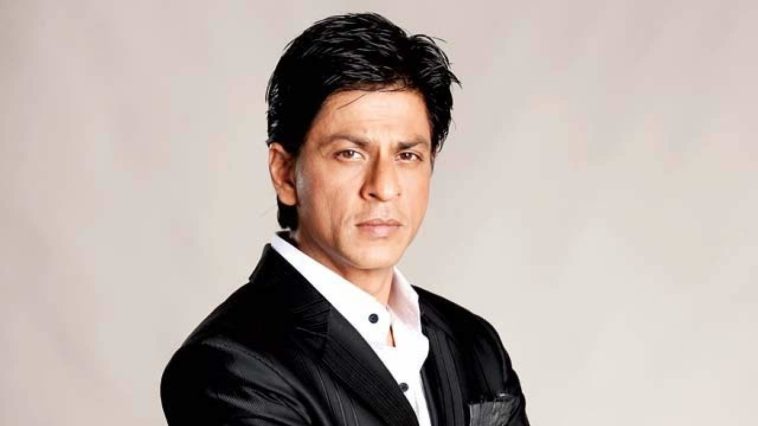 Shahrukh Khan needs no introduction. The Bollywood megastar is referred to as King Khan for a reason. Some of the top Shahrukh Khan movies are still popular with many today.

The ‘Bollywood ka Badshah‘ is one of the richest actors and is often in contention for the highest paid Bollywood hero. His biggest competition are the other two actors from the House of Khan.

Of all three though he’s the undisputed King Khan. The actor most famous for his romantic characters has done other roles too. Sometimes the critics like his work but fans don’t. At other times the fans make SRK’s movies blockbuster even after critics gave sour reviews.

We have selected some of the top Shahrukh Khan movies here.

These are the best of Shahrukh Khan movies, featuring him as everything from a hero to a villain.

Swades is one of those Shahrukh Khan movies that did not score big at the box office, but it was critically acclaimed nonetheless. The film became a cult classic.

Swades’ story focuses on a couple of scientists who returned to India and developed the pedal power generator. The story is based on  NRI duo Aravinda Pillalamarri and Ravi Kuchimanchi.

A story of rebellious love. Raj is a spoiled brat from abroad, and Simran does not have even basic privileges that American citizens.

Its a classic ‘East Meets West’ tale that still endures to this day.

This movie does a better job of representing women than other Shahrukh Khan films. In the movie, SRK plays Kabir Khan, the coach of the Indian Women’s National Hockey Team.

A film about civil rights violations and hate crimes that came with being an ethnic and religious minority in the United States post 9/11.

SRK plays an Indian Muslim man with Asperger’s Syndrome as he takes his message of ‘My Name is Khan and I am not a terrorist’ across the country to the President.

Before there was ‘The Fault in Our Stars’, we had ‘Kal Ho Na Ho’. The movie follows Naina’s love for a man Aman, who is dying of cancer. Aman does love her but wants her to be with her best friend Rohit. Rohit secretly loves Naina so yeah, its a really messy love triangle.

This movie was one of India’s submission to the Oscars. In the film Saketh Ram (SRK)’s wife is raped and murdered amid riots in Calcutta. The man blames Mahatma Gandhi for the nation’s problems and plots to kill him.

Veer Zaara is a tale of love across borders. An Indian man Veer helps a lost Zaara return to her home in Pakistan. In the process the two fall in love.

Veer is falsely accused and imprisoned, and Zaara spends ages waiting. Will she be waiting forever?

This is the story on a middle class aspiring musician Sunil. The film covers the journey of Sunil’s band as they grow. It also covers how Sunil’s feelings for his friend Aana grow into something else. Aana loves Sunil’s best friend Chris.

This is the first time King Khan took on the role of an antagonist. SRK’s antagonist seduces two women, both of whom are sisters. All this just to get to their father, a business tycoon.

Another movie with Shahrukh Khan as the antagonist. Sharukh’s Rahul is the unwanted thorn in Kiran and Sunil’s relationship. Kiran isn’t interested in Rahul. This is the film that made Shahrukh Khan a crazed (but memorable) villain.

Another movie where Sharukh Khan plays a character named… Rahul. This time he’s stuck between two girls Rani’s Tina and Kajol’s Anjali. Perhaps this movie is why these two real-life cousins still fight about till date?

Two people from different paths come across one another, one a radio executive and the other a revolutionary. As ideology and love clash, love wins.

A remake of the Indian classic from 1955. The original featured Dillip Kumar. Funny thing is Dillip Kumar once said that ‘If I had a son, he would look like Shah Rukh Khan’.

Shahrukh Khan certainly matched his predecessor in the reboot.

This is a cult classic that has it all. Family, romance and of course a good moral lesson. This movie highlights love in all its forms paternal, maternal, romantic and brotherly love.

This was a story of two men battling over the same woman. A father and a lover with beliefs that are polar opposites.

The battle between love and fear drags three young couples into this and love conquers all.

We hope you enjoyed this list of the greatest Shahrukh Khan movies ever. 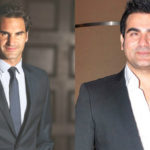 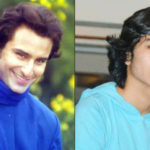