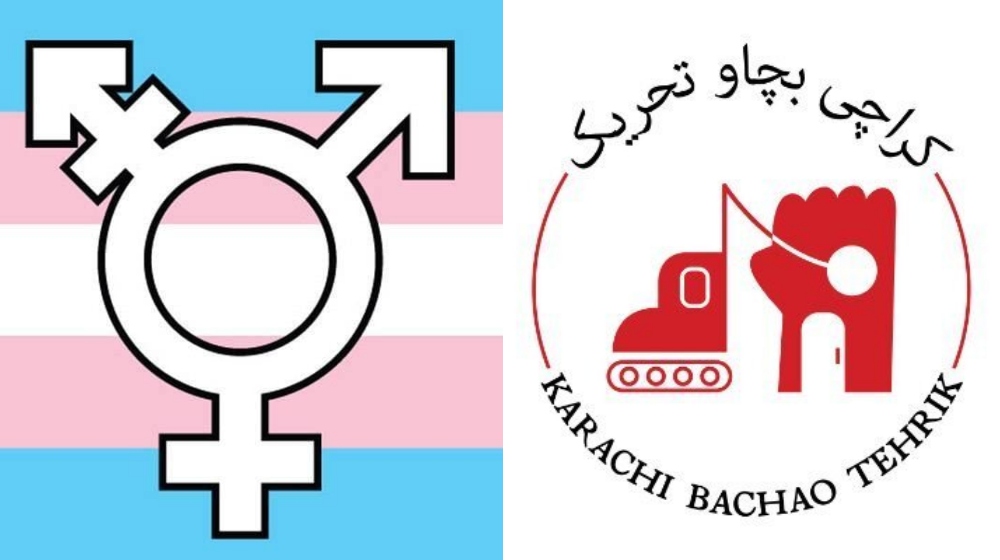 One of the trans-people that organized the ‘People’s Climate March’ went missing, and was allegedly tortured and sexually assaulted by people looking to ‘extract’ information about the march.

The event was organized under the banner of the Karachi Bachao Tehreek (KBT) on Sunday. The KBT tweeted details of the missing person incident.

“We organised a People’s Climate March in Karachi. The night before our protest, we held an organising meeting. One of our organisers, a trans woman, was abducted on her way home. She was tortured and raped.”

On the 12th of December, 2021, we organized a People’s Climate March in Karachi. The night before our protest, we held an organizing meeting. One of our organizers, a trans woman, was abducted on her way home. She was tortured and raped#ClimateMarchKarachi

The KBT is a campaign seeking an end to the demolition of Karachi’s working-class settlements and markets. It alleged that police were involved in the violence against the trans-person in order to ‘extort’ information about the march.

“It is worth noting that this police violence was disproportionately directed towards a trans woman – that sexual violence was weaponised against one of the most vulnerable members of the organising team, so that information about the march and its programme could be extorted from her.”

“The KBT activist was picked up on her way to home near Abbasi Shaheed Hospital and kept in illegal custody for three hours where she was tortured and raped before being released near matric board office in Nazimabad”.

The victim is currently terrified and too fearful to lodge a police complaint. GIA will likely raise the issue with the human rights commission under the Sindh government. Rasheed Channa, Spokesperson for the Chief Minister of Sindh, affirmed that a formal police complaint has not been lodged by the affected.

“The police are in touch with the transgender community representatives and other relevant persons to persuade them to lodge an FIR of the case so that formal legal proceedings could be initiated.”

Meanwhile, CM Sindh Murad Ali Shah took notice of the incident. He has directed the Inspector General (IG) of Sindh Police to conduct an inquiry into the case and submit a report to him.

Sindh CM Syed Murad Ali Shah has taken notice of the incident and has directed IG Police to conduct inquiry and report him.

The Ministry of Human Rights has already taken notice of the incident.

“Our Transgender Rights Expert, Reem, has been in touch with the relevant people including the victim’s guardian and our ministry will be contacting Sindh government to ensure her protection.”

Our Transgender Rights Expert, Reem, has been in touch with the relevant people including the victim’s guardian and our Ministry will be contacting Sindh Government to ensure her protection. https://t.co/hl9RnQKCeC

Meanwhile, the public awaits updates on the progress in the case.