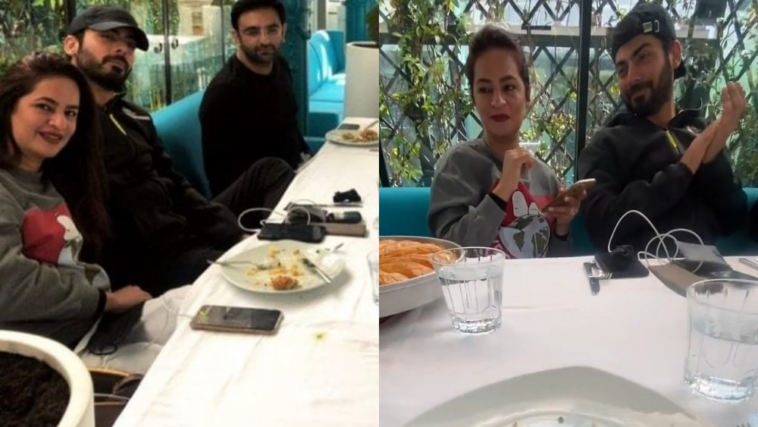 Celebrity couple Fawad Khan and Sadaf are an inspiration for many. The couple has been married for almost 16 years and a lot of young people look up to them with admiration.

In October 2020, Fawad and Sadaf were blessed with a third child. Although they didn’t announce it on social media, fans were quick to send congratulatory messages and best wishes to the third-time parents.

Fawad Khan and Sadaf are high school sweethearts and their fans simply adore them. The couple likes to keep their personal life away from the limelight, however their fans never fail to get a glimpse of them.

Recently, the power couple was spotted in Turkey. The photos and videos shared on social media show that they are accompanied by their friends and industry mates.

This is their first public appearance after the birth of their child. Producer Ammara Hikmat and others shared the snaps on their Instagram stories.

The group of friends were seen enjoying a hearty meal at the world’s famous chef Nusret aka Salt Bae’s restaurant. Let’s see what they are upto. 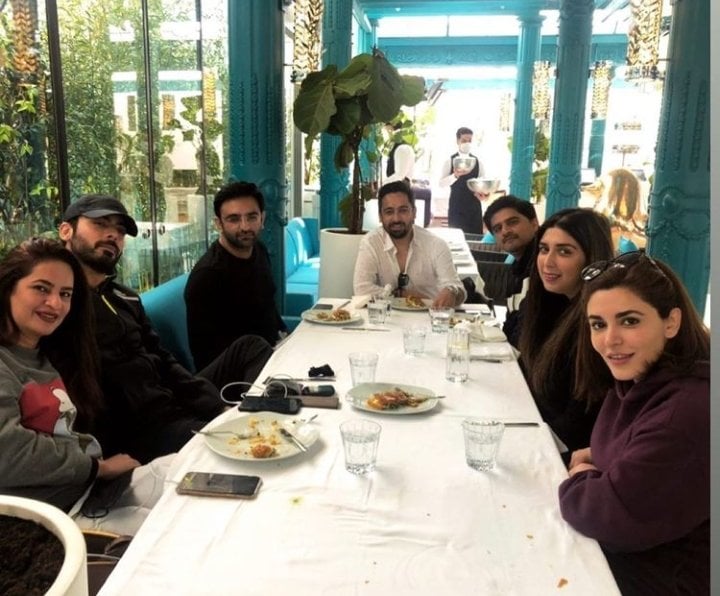 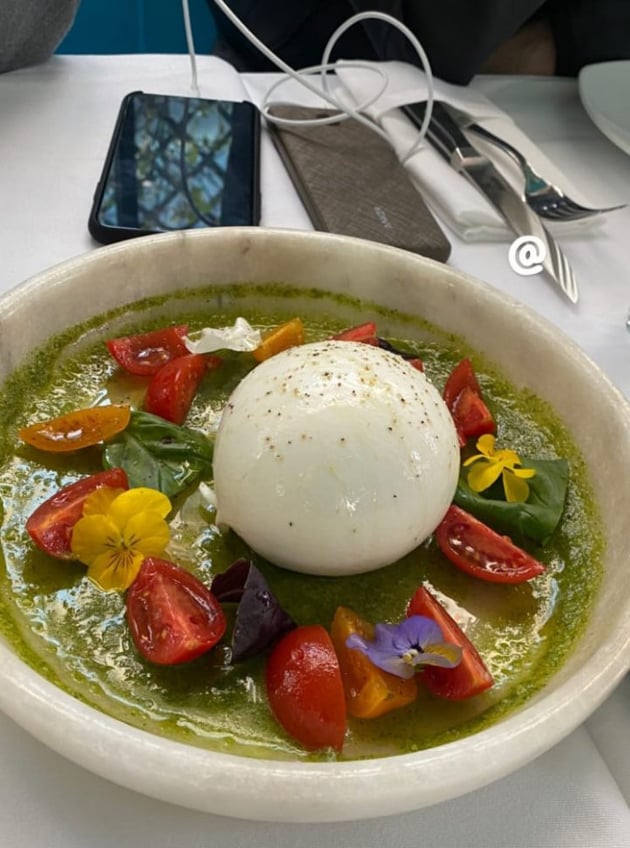 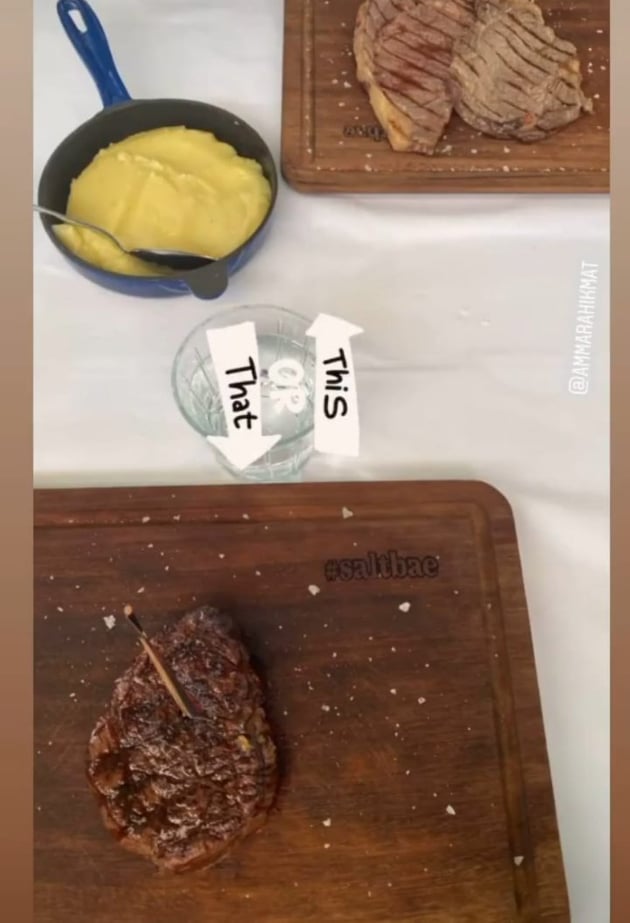 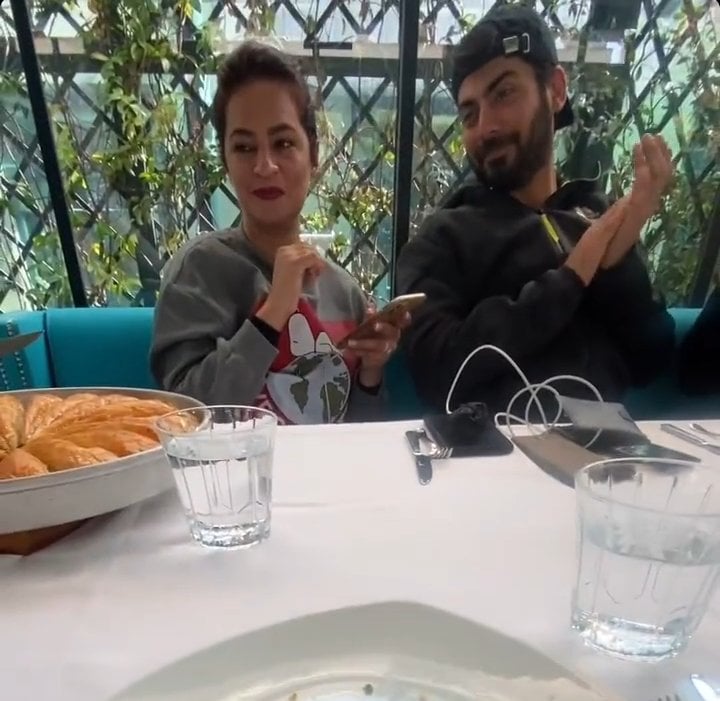 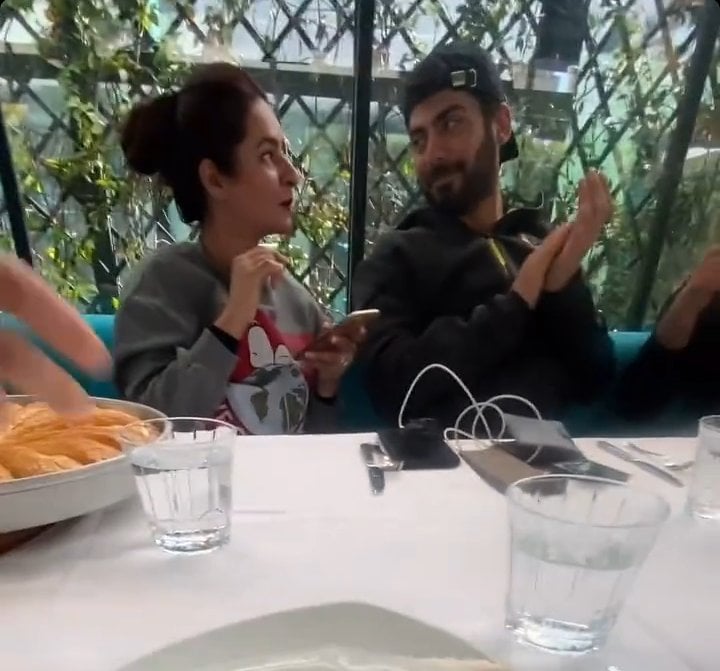 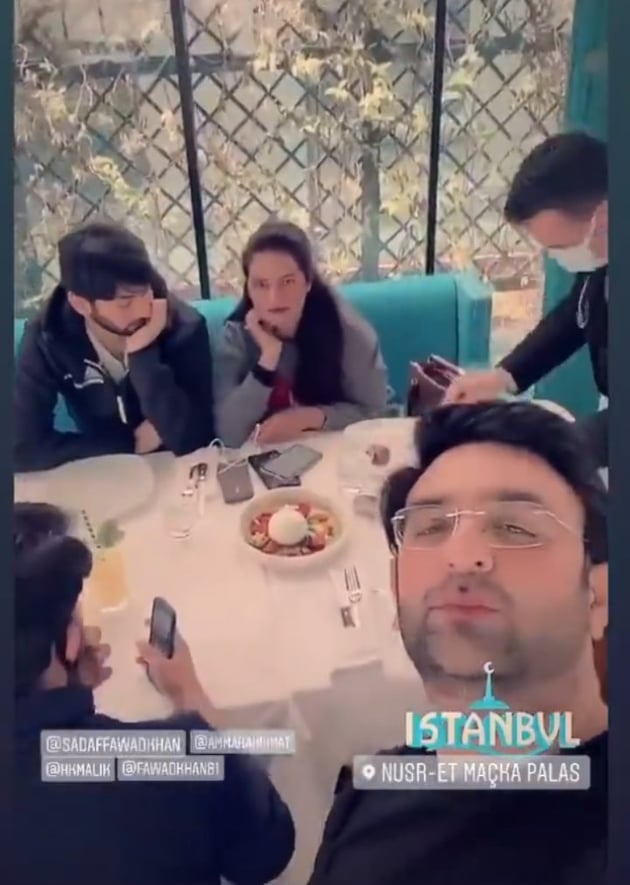 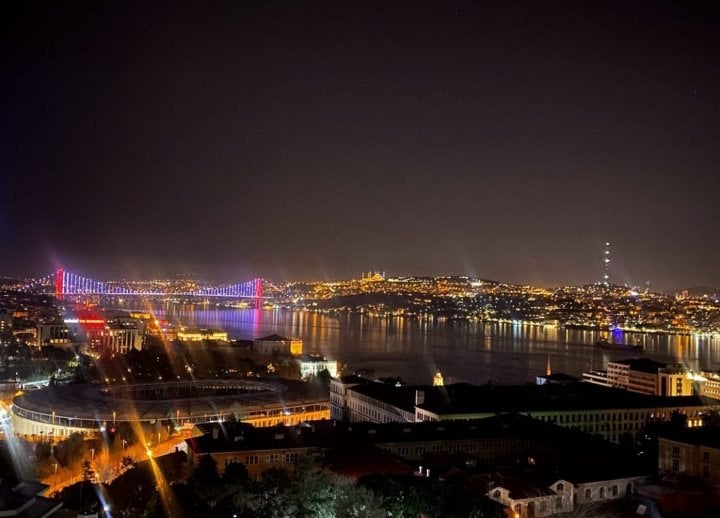 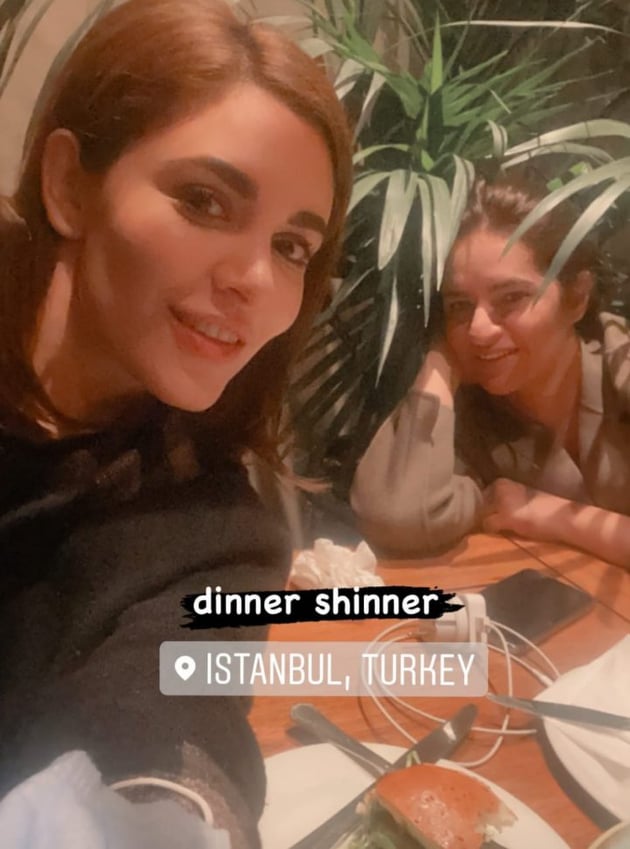 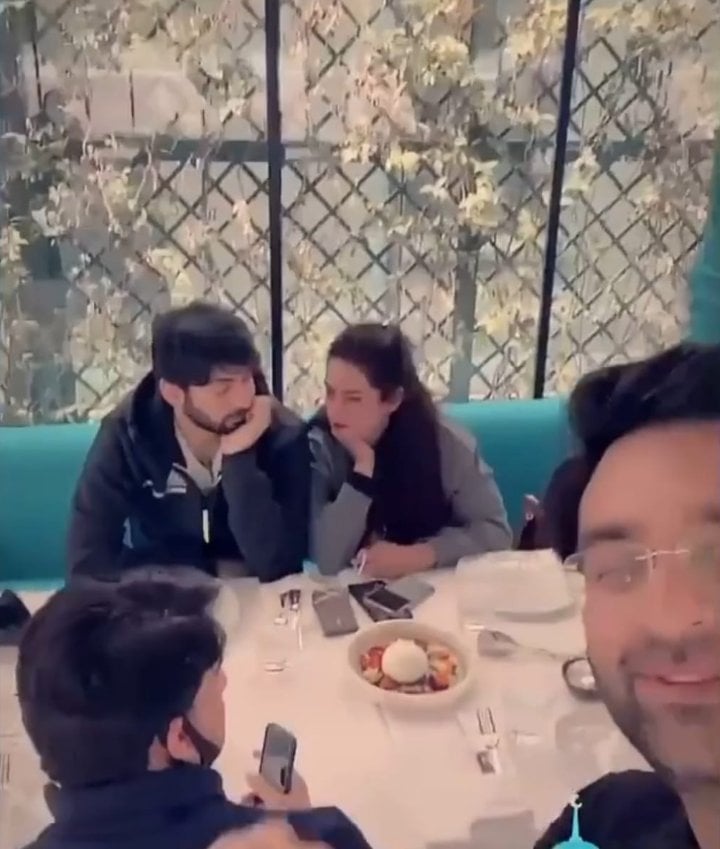 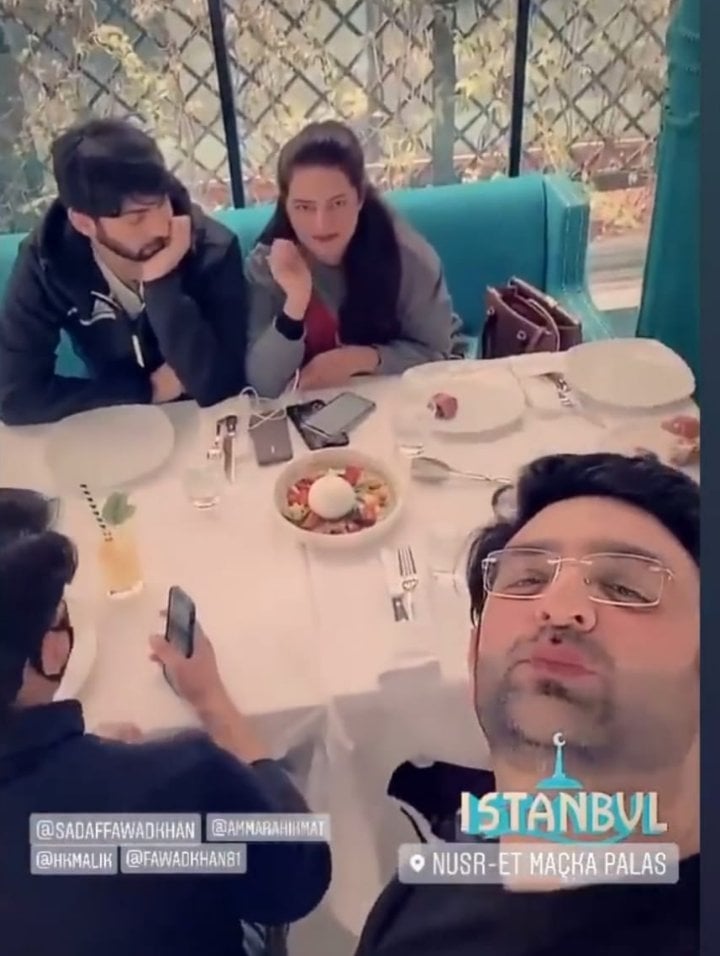 Earlier, the Humsafar star gave us some majestic looks while promoting Hazure, which is a luxury clothing brand for men. It is a sister brand of SFK Bridals which will be dedicated to cater to their men’s clientele and bring to them ‘all things fashionable’.

We also saw a bridal campaign by SFK Bridals and Hazure, which supported the launch of the latter.

Ramsha Khan Wants You to Follow These Rules Before Marriage [Video] 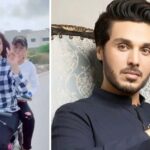 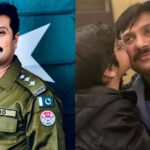