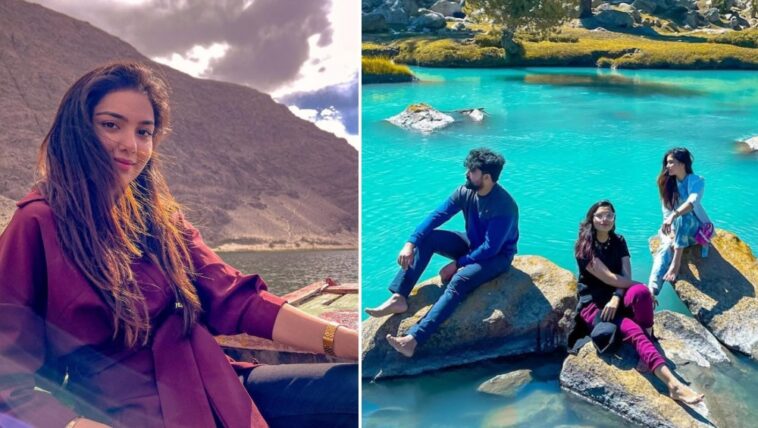 Popular actress and model Syeda Tuba Aamir is having a blast, taking a road trip with her friends to Skardu and Gilgit Baltistan. The Bharas star is enjoying herself, sharing beauty clicks with her fans on social media. 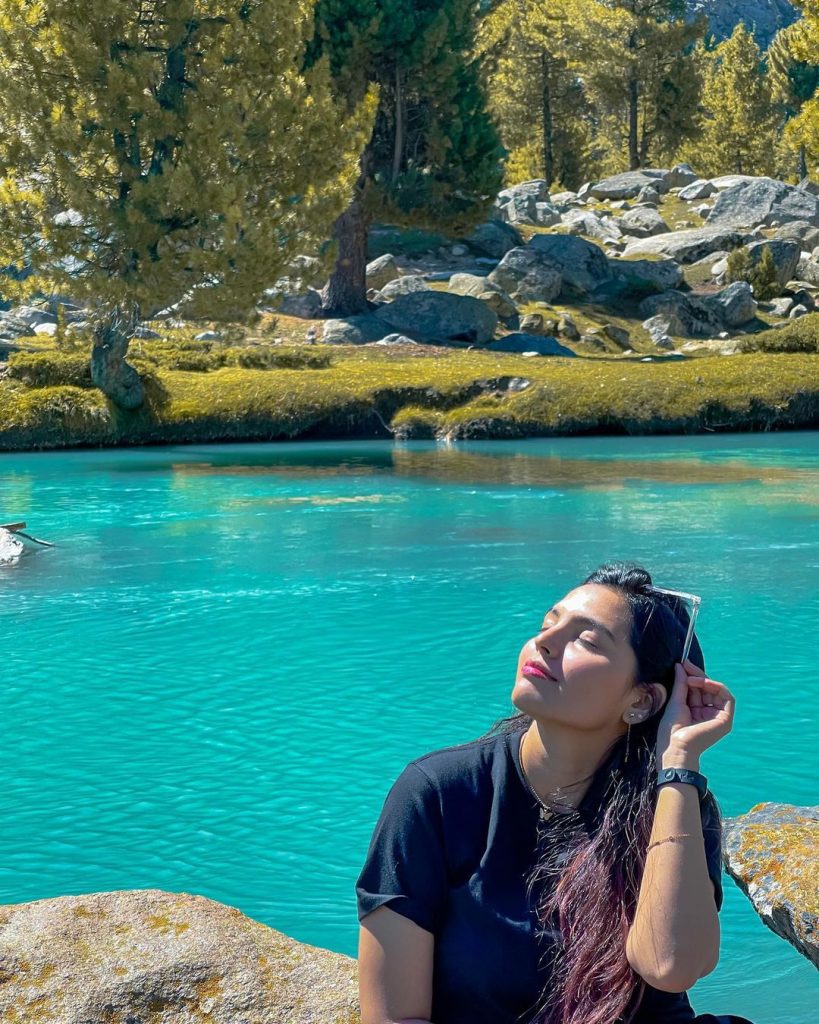 Syeda Tuba Aamir is an emerging actress and model in the Pakistani’s showbiz industry. However, people know her as Mrs. Aamir Liaquat Hussain. The second wife of the controversial Inaam Ghar host was initially a manager of corporate affairs for the private channel Bol TV. 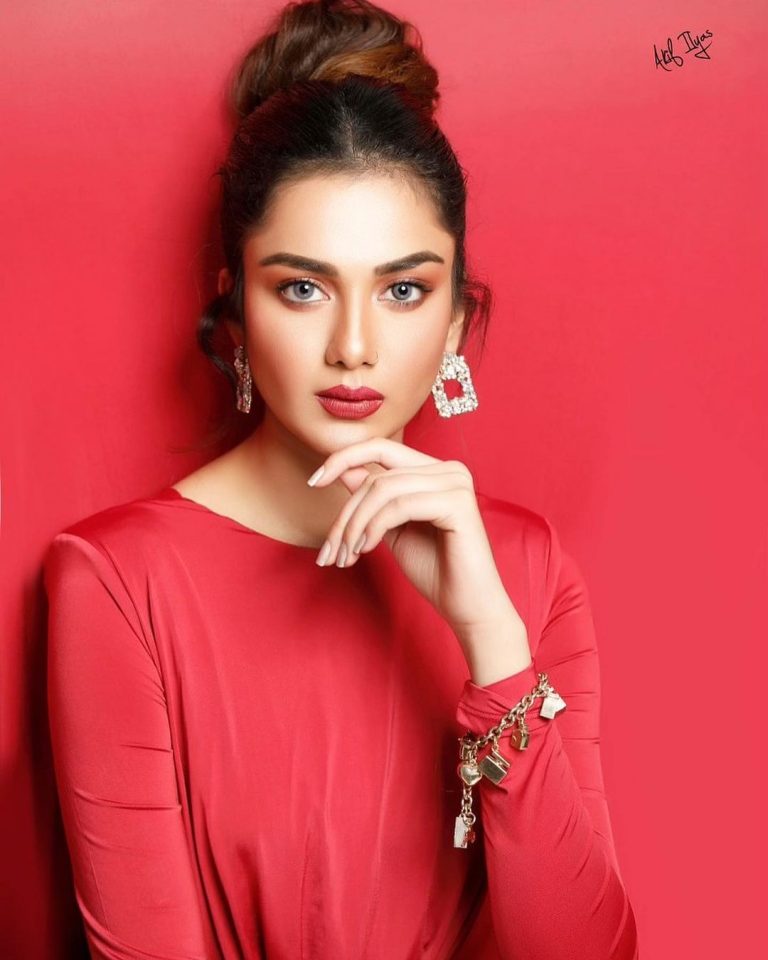 Tuba is slowly making her mark in the showbiz industry. Landing a role in the hit ARY Digital drama serial Bharas alongside Dur-e-Fishan, Salman Saeed, Zubab Rana and Omar Shahzad. Not only that, Tuba is becoming a popular model for various bridal shoots as well. 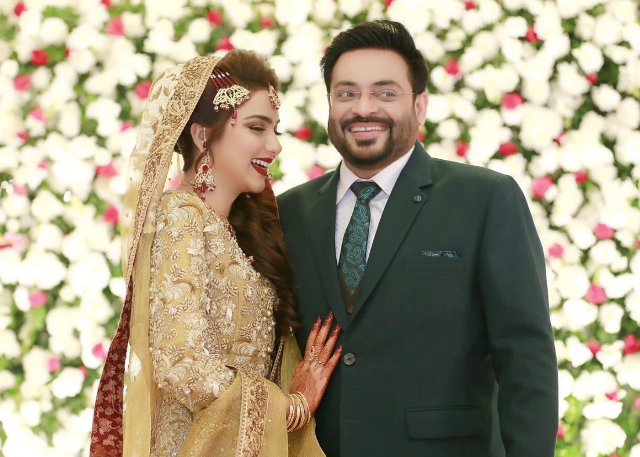 However, away from the spotlight, the young diva finds herself in the middle of controversy, due to her husband’s antics. News of Aamir Liaquat Hussain’s alleged third wife spread like wildfire on social media. Although the Inaam Ghar host denies it, the shocking revelations has affected his marriage with Tuba. The couple have not made any public announcement as yet. 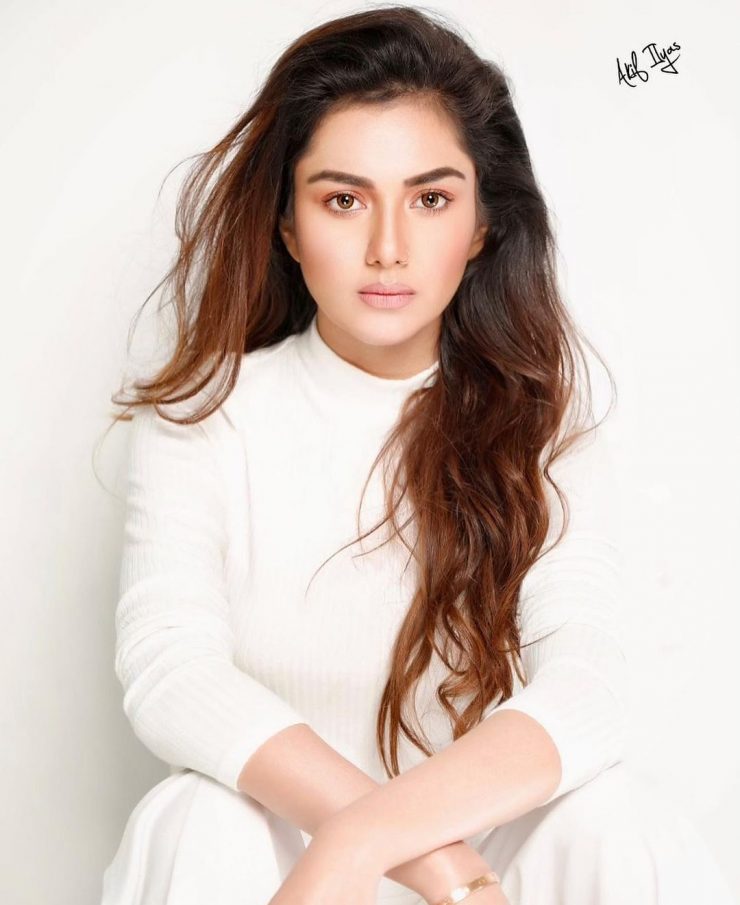 Usually, Tuba and Aamir often share cheesy romantic clicks together but not anymore. In fact, Tuba is currently out vacationing with her friends in Skardu and Gilgit Baltistan! The young diva looks beautiful and happy. Check out these recent clicks. 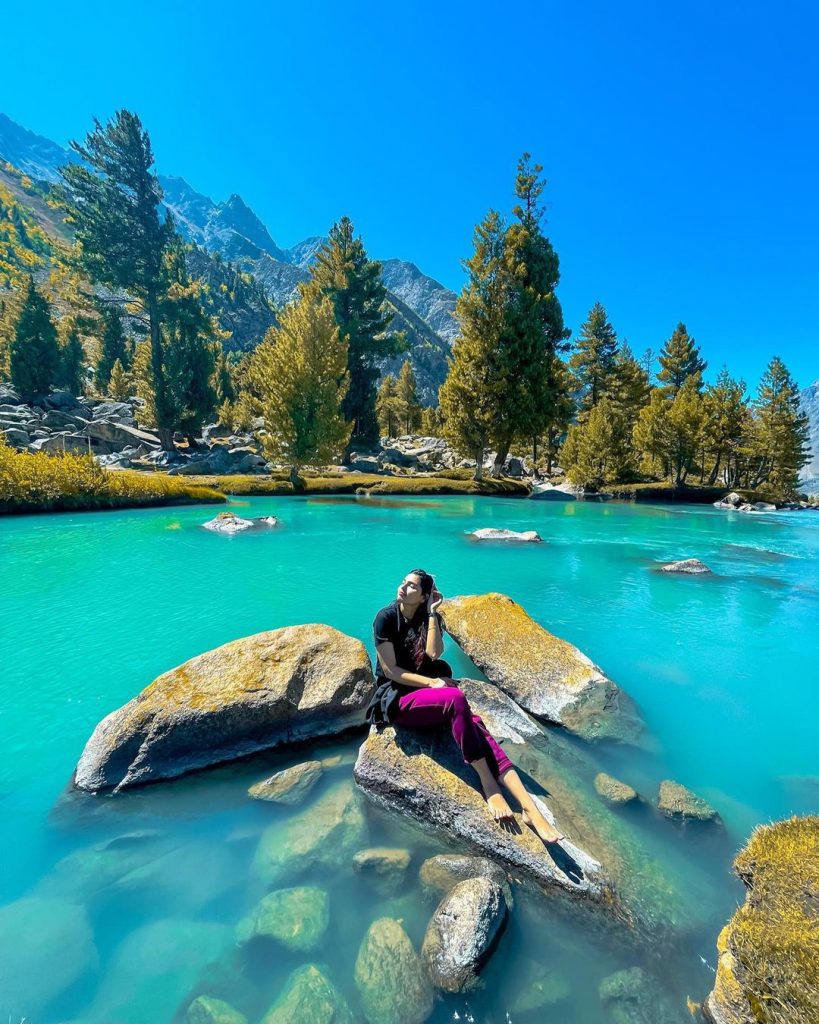 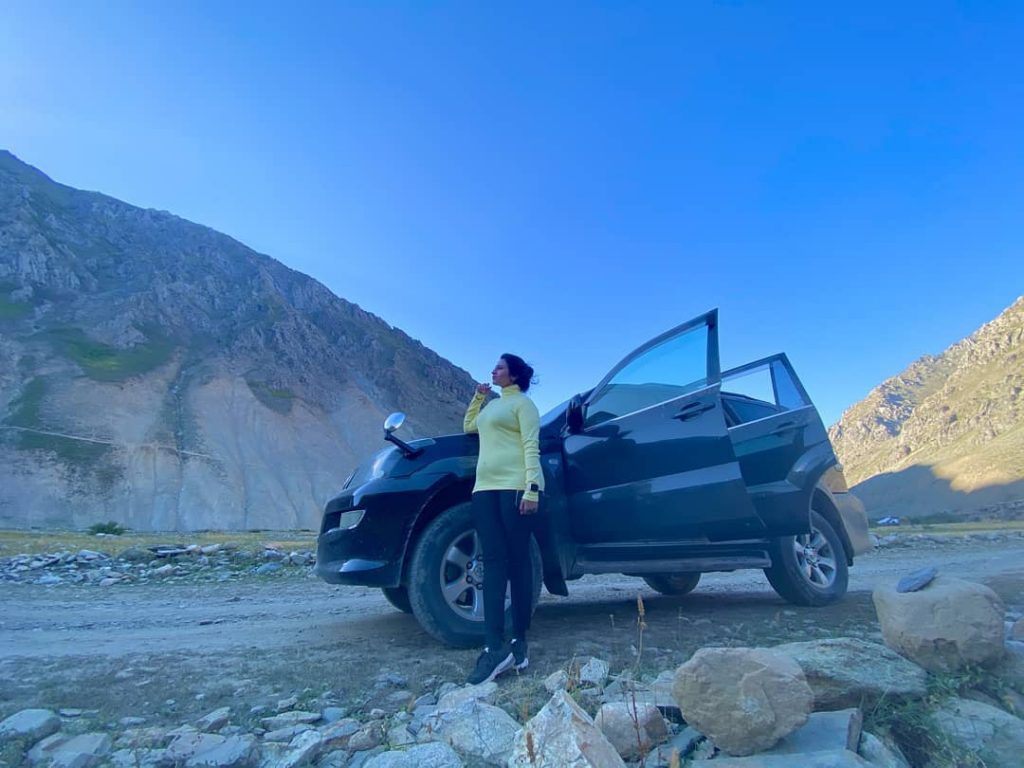 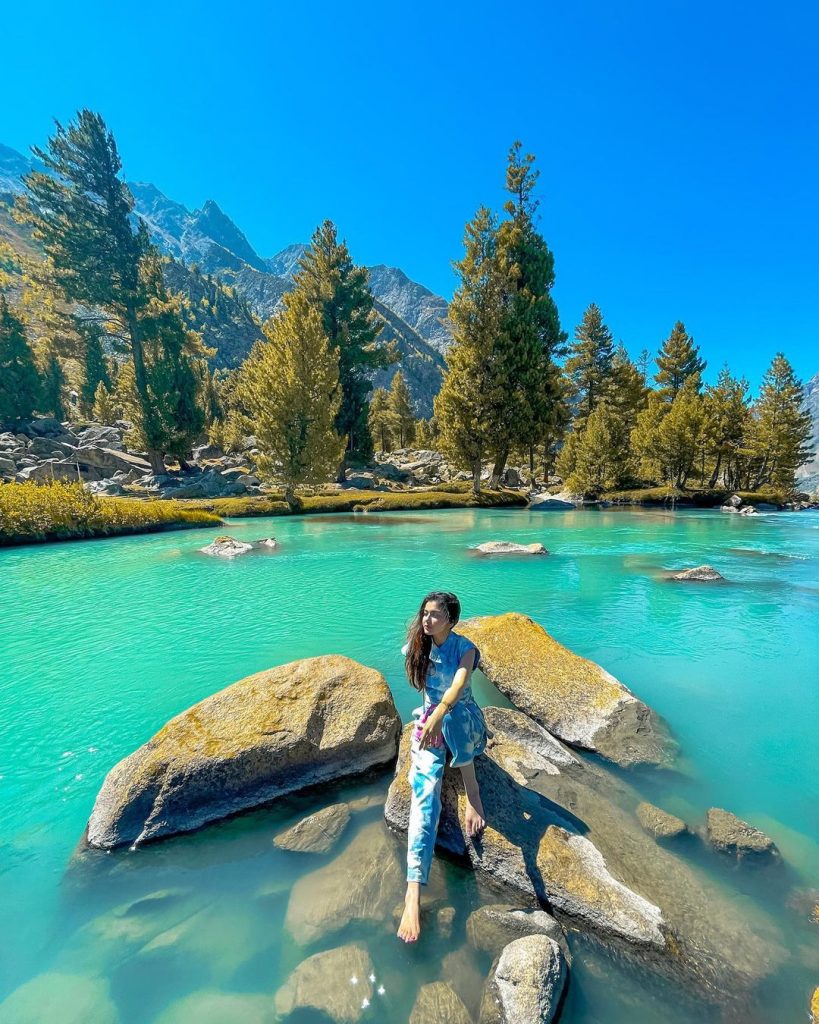 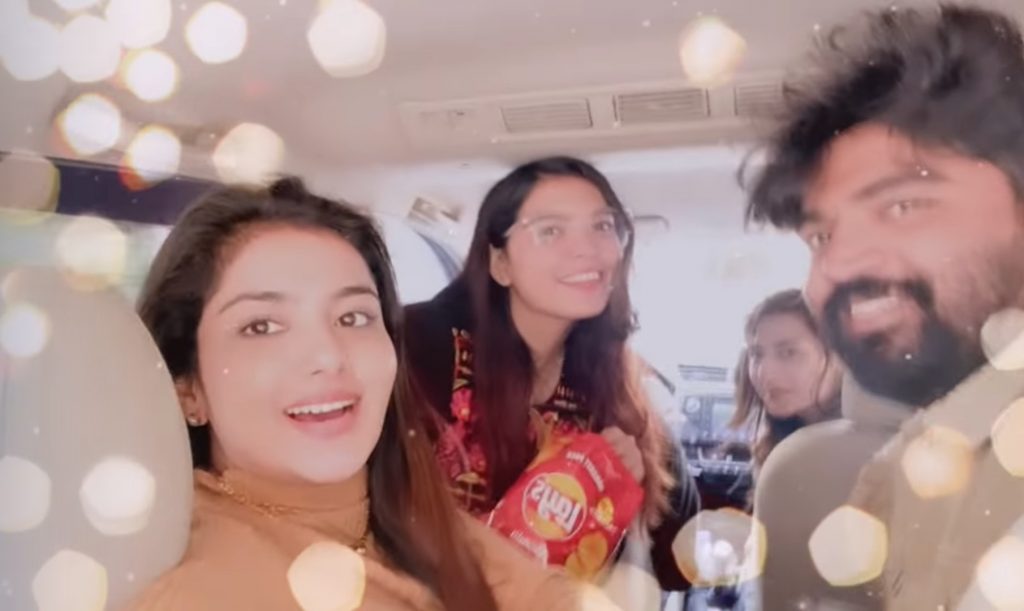 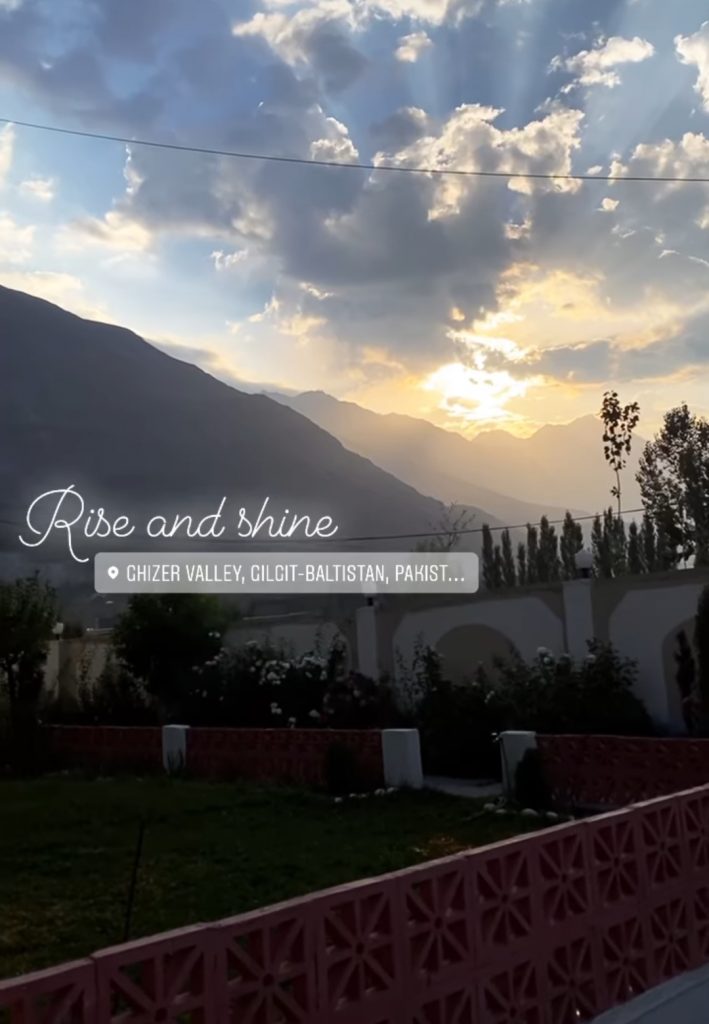 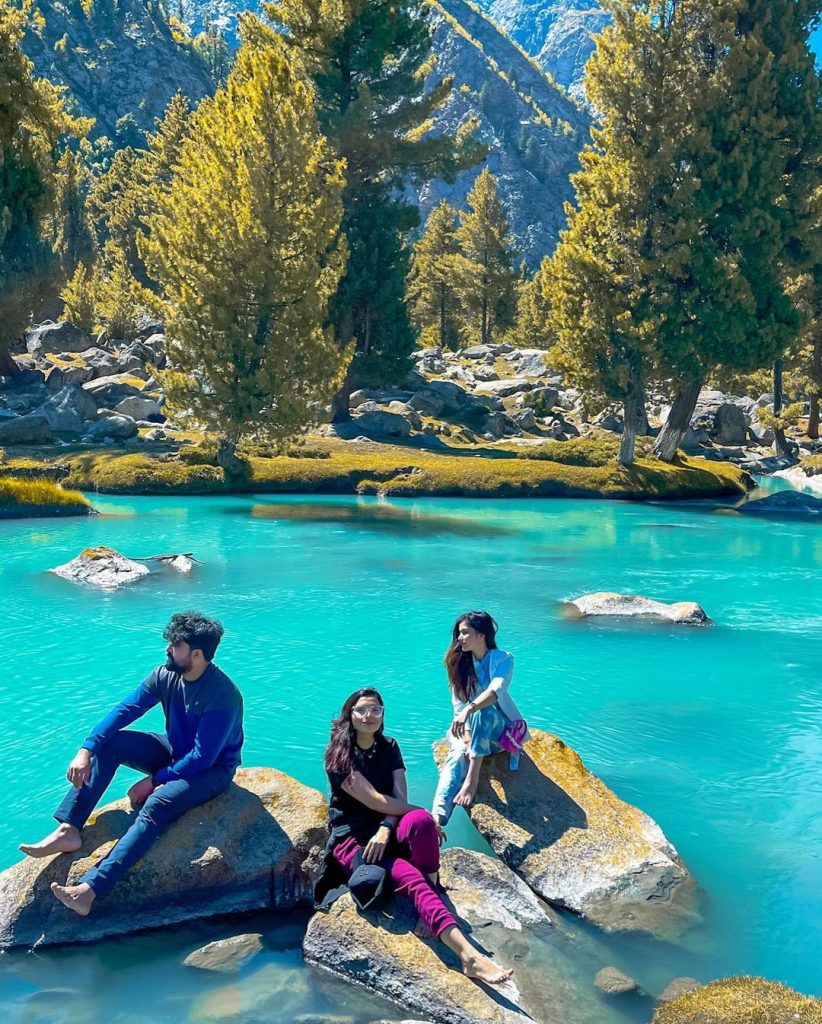 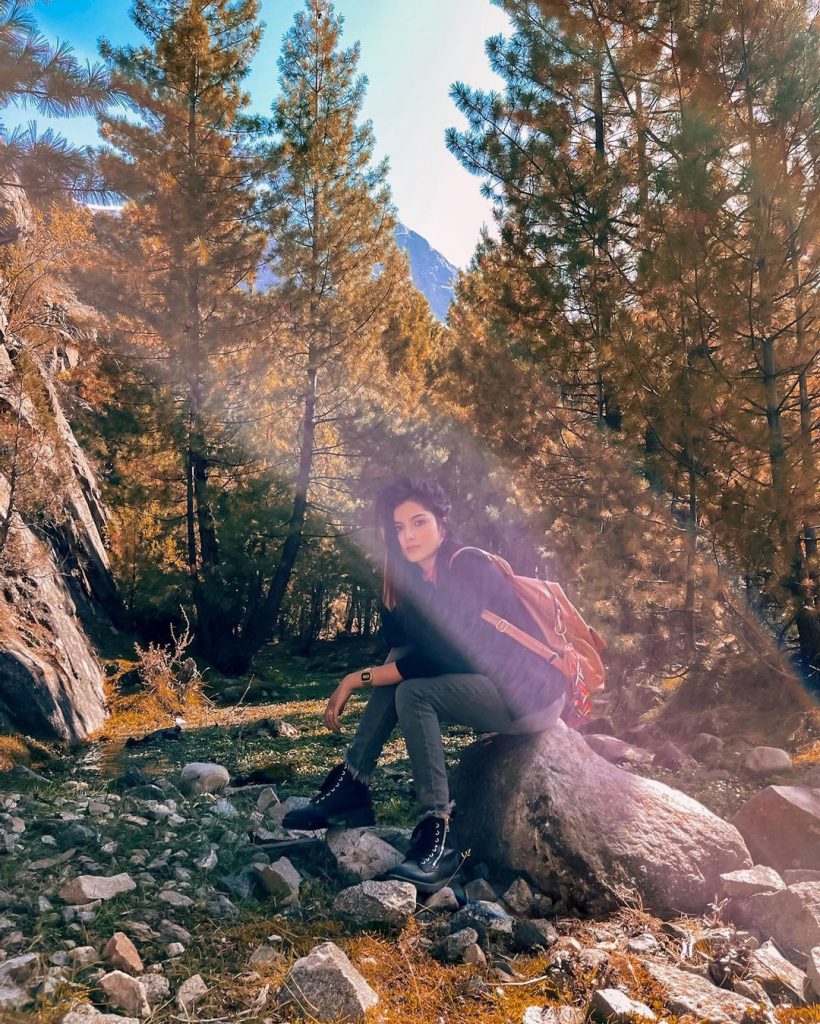 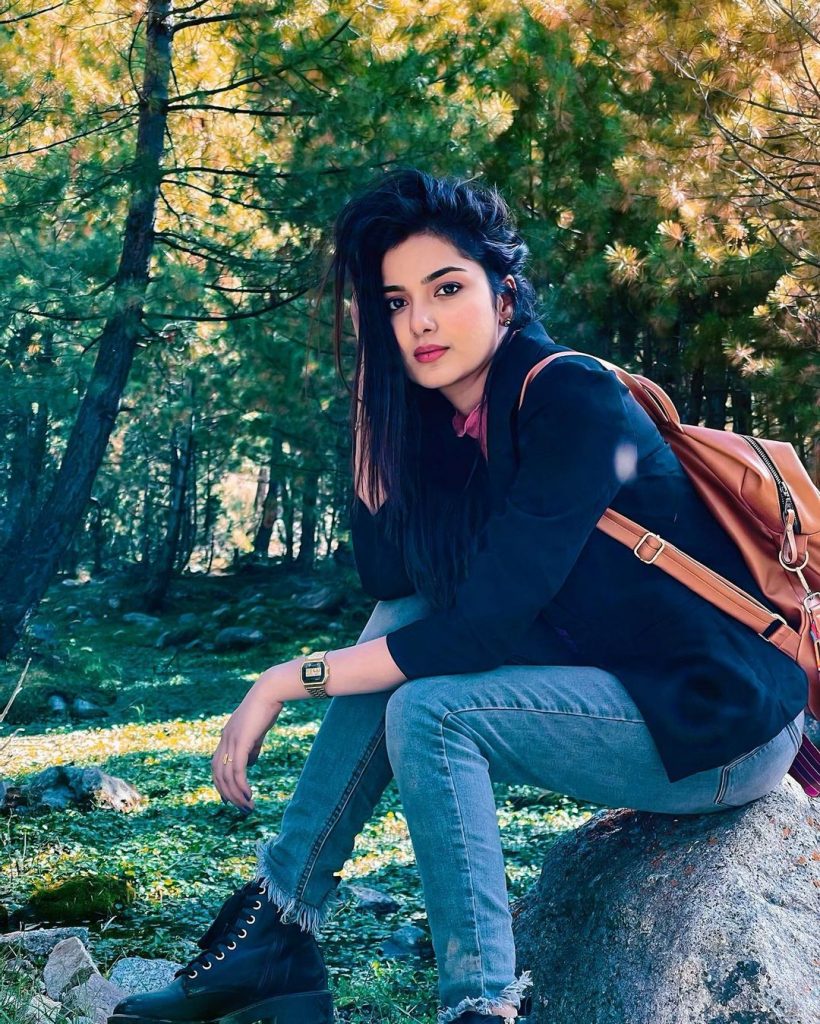 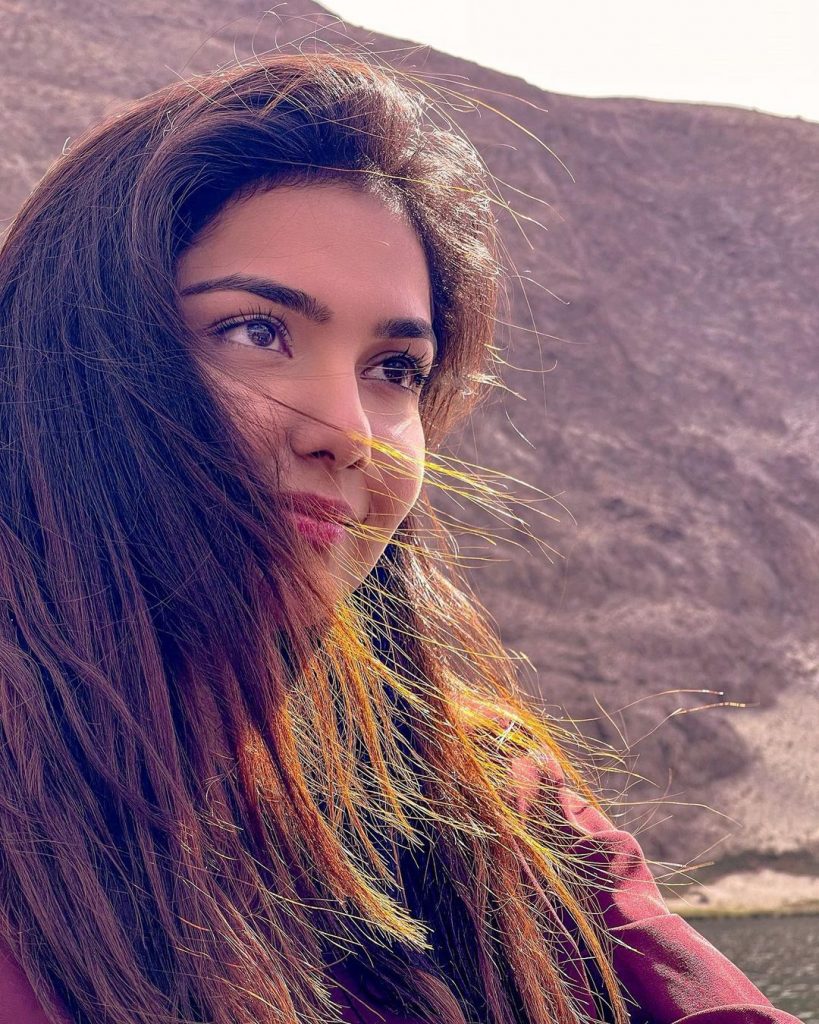 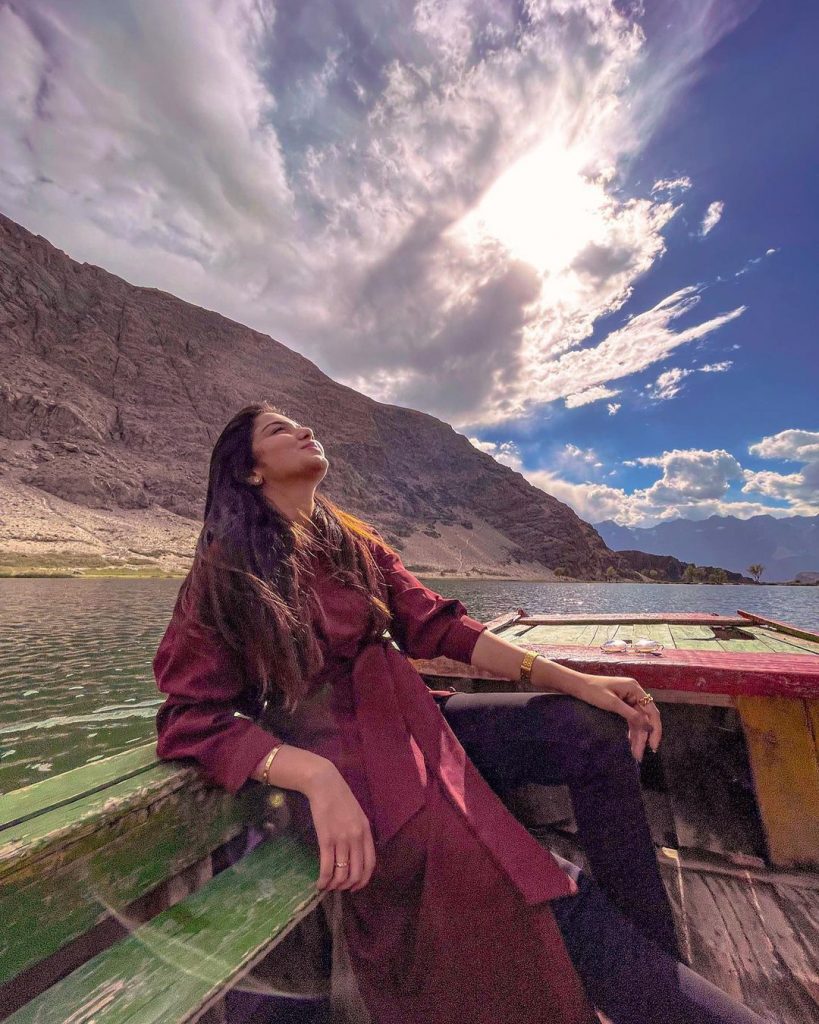 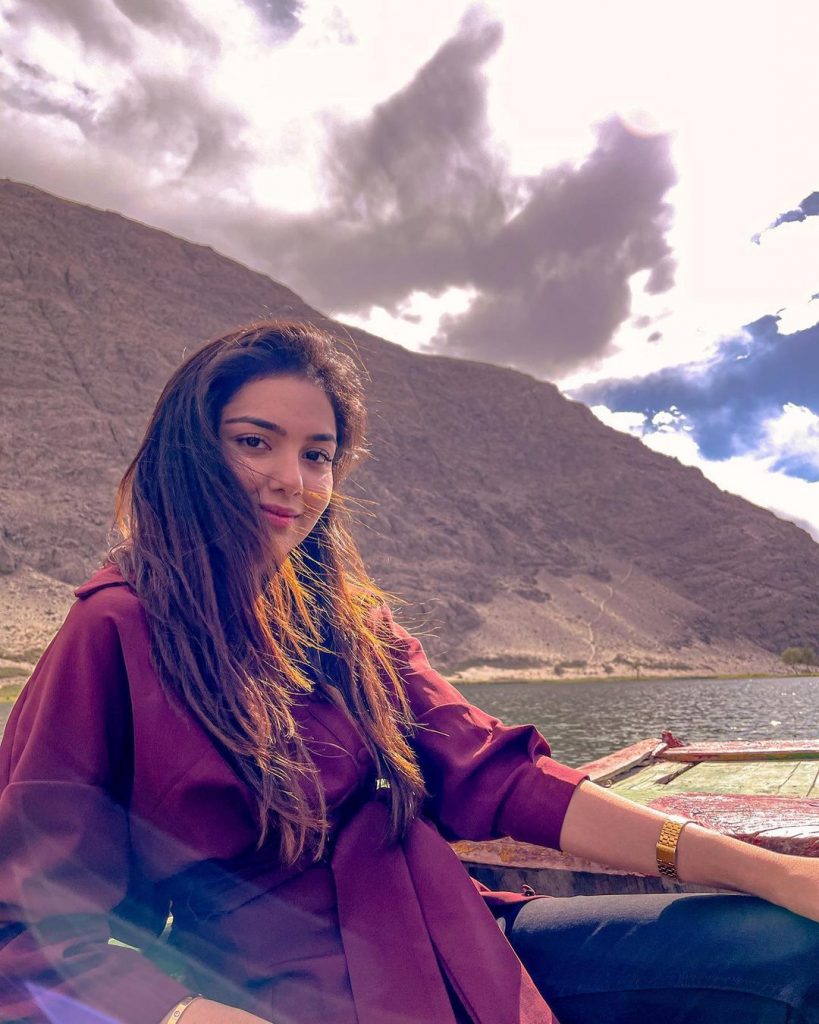 It is nice to see Tuba Aamir enjoying herself and away from gossip mill surrounding her marriage. What do you think about Tuba Aamir’s latest clicks? Let us know in the comment section below. 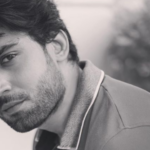 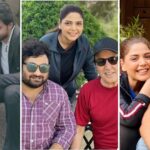