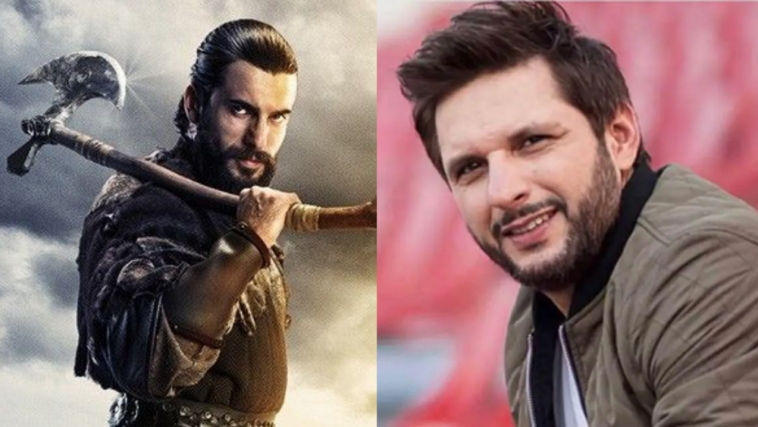 Pakistanis are getting back to back surprises from their favorite Ertugrul stars and this time, it’s Cengiz Coşkun aka Turgut Alp.

The actor recently expressed his wish to visit Pakistan, and his fans will be delighted to hear that it’s finally happening, but virtually. (We are still in a pandemic y’all.)

The latest news says that Turgut Alp has been invited for an Eid special show as a special guest and the show will be hosted by Shahid Afridi and Waseem Badami.

A video of the Turkish actor has been circulating on social media, in which he said that he is looking forward to collaborate with Waseem Badami and Lala Afridi.

It took them just a moment to understand what he meant by Lala Afridi, because there is only person with this nickname and that is none other than Shahid Afridi.

This will be Cengiz Coşkun’s first appearance on a Pakistani TV channel. In his video, he said that he is excited to appear on the Eid-ul-Azha show and interact with his fans in Pakistan.

Anchorperson Waseem Badami also retweeted the video on his Twitter account, confirming the report that Cengiz Coşkun will be a guest on his show.

There is no further information regarding the show, hence fans might have to wait a little more to know when this special show will be released. 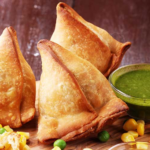 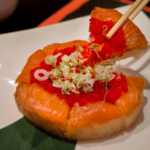