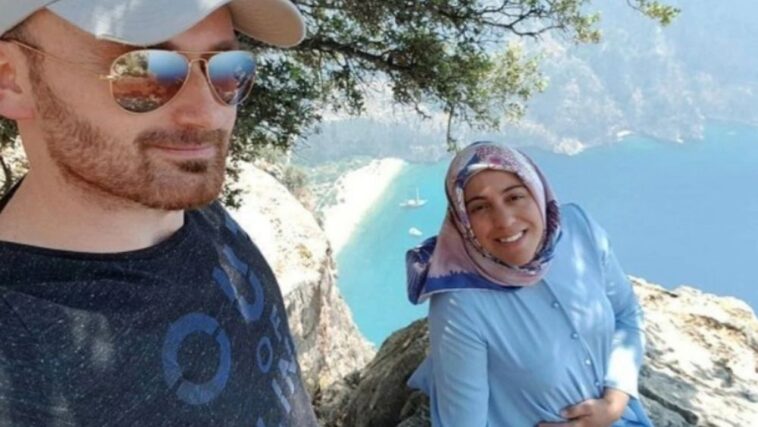 A Turkish man, who goes by the name of Hakan Aysal, has been arrested for the premeditated murder of his wife. The prosecutors allege that he pushed his wife off a 1000 feet high cliff – killing Semra Aysal and their unborn child.

The incident took place in 2018, and according to the Turkish man, she simply slipped and fell off. He reported the story saying:

After taking a photo, my wife put the phone in her bag.

Later she asked me to give her the phone. I got up and then heard my wife scream behind me when I walked a few steps away to get the phone from her bag.

However, prosecutors believe it was all a deliberate and well-thought-out plan. According to them, the 32-year-old was murdered to claim accidental death insurance worth £40,865. In addition to this, it was also revealed that he is the rightful heir of her insurance money after her death.

According to details, the couple sat at the top of the cliff for 3 hours. But family members believe it was only to make sure nobody was around when he killed her. Semra’s brother, Naim Yolcu, claims Aysal showed no sorrow over his wife’s death.

When we went to the Forensic Medicine Institute to get the body, Hakan was sitting in the car.

My family and I were destroyed, but Hakan did not even appear sad. 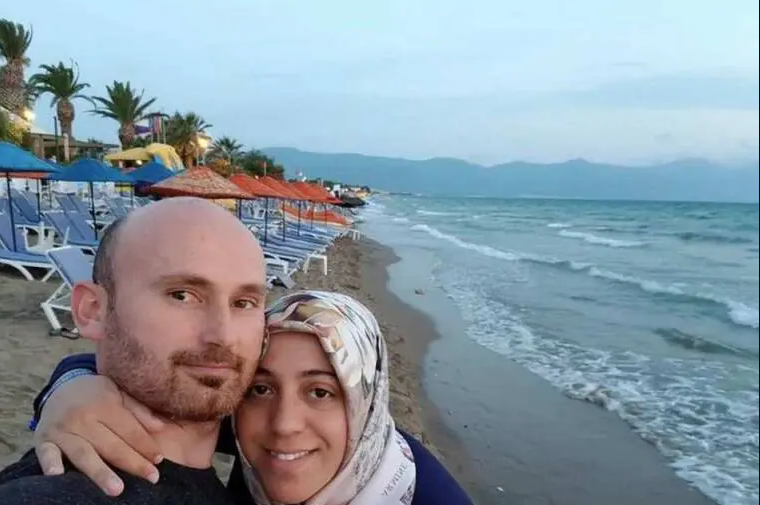 Why is this Turkish man being questioned?

Right after his wife’s death, Aysal tried to claim the insurance money he had taken out for his wife. However, due to the on-going investigation, his request was denied. Additionally, it was also revealed that he took out 3 loans in her name.

My sister was always against taking out loans. However, after she died, we learned that she had three loans taken by Hakan on behalf of my sister.

The victim’s brother also claimed that his sister had a height phobia. So, the fact that she was even there raised suspicions.

Also, Hakan had a fear of heights, what extreme sport is she going to be doing when she is scared of heights?

When asked about the insurance, the Turkish man said:

I have been interested in extreme sports since 2014; parachute, bungee jumping, rafting. That is why I had life insurance before I got married. 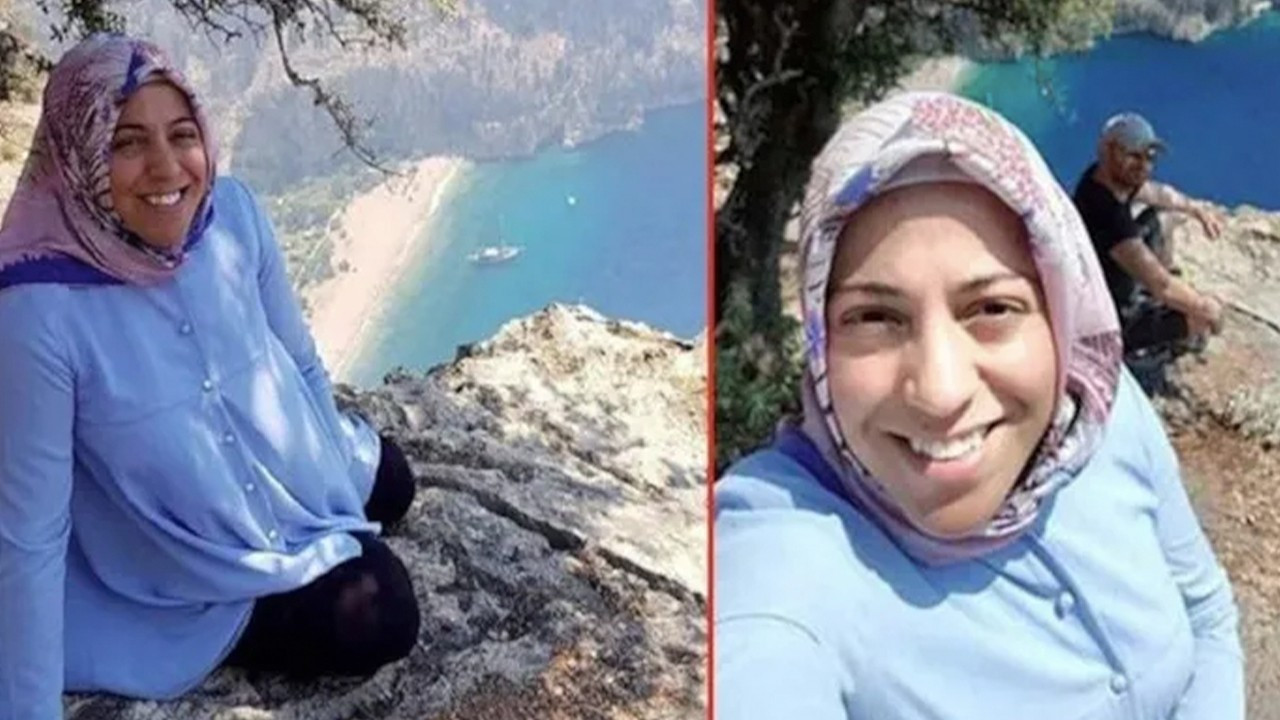 Talking about being the heir of her insurance money after Semra’s death, he said:

I did not examine the policy much. The banker arranged the paperwork.

I just brought it to my wife to get it signed. I was not aware that there was such an article.

In the end, he still claims that he is not responsible for his wife’s death.

When I turned back, she was not there. I did not push my wife.

The investigation against this Turkish man is still underway. We hope the truth comes out and the family is given the closure they need.

Rawalpindi: 65-Year-Old Man Murdered For Protecting a Woman From Harassers 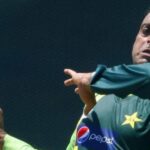 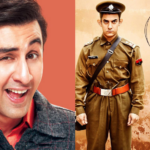