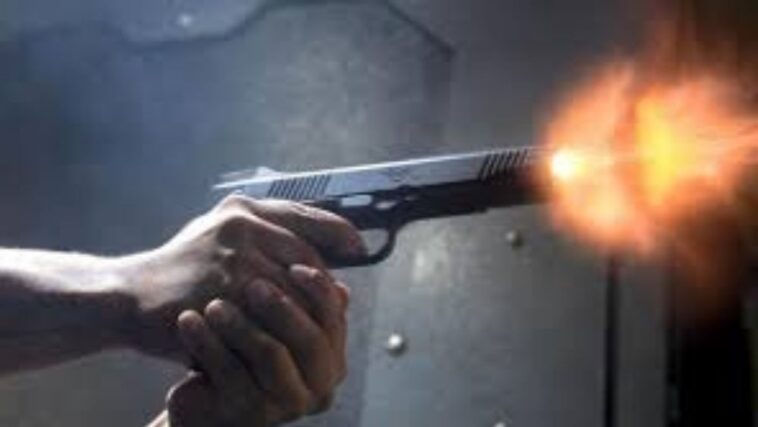 A 65-year-old man from Rawalpindi was murdered by a group of 4 hoodlums – for protecting a woman from getting harassed. The incident was reported by Tribune over the weekend. And while an FIR has been filed, victims claim the Police are siding with the terrorists.

A woman was on her way to her house when a group of 4 men started harassing her. To put an end to the harassment, she proceeded to confront the gang. Witnesses and bystanders also intruded – in an attempt to protect the woman.

Although, the gang appeared insulted by this confrontation, they continued following the lady. When she reached home, they quickly barged in. The family tried to stop the harassers. Even neighbors tried to meddle. But, everyone was scared off when the men pulled out their pistols.

The gunshots left Muhammad Elias, Azhar, Khaleda Bibi, and Azhra Bibi severely injured. By the time ‘Rescue 1122’ reached the location, the suspects had already fled the scene. Moreover, 65-year-old Elias passed away on the way to the hospital.

Justice for the 65-year-old murdered in Rawalpindi

The incident took place in the New Chakra area of Rawalpindi. And it has left the residents devastated. An FIR was filed against the accused men at the Naseerabad police station. However, affected family members claim the police are siding with the hoodlums.

According to the family, the police deliberately left out sections of terrorism in the case. As a result, many took to the streets to protest. A sit-in was organized at Chuhar Chowk on Peshawar Road. Tires were set on fire and the road was blocked for almost two hours.

Pothohar SP Syed Ali reached the location of the protest. He heard the family’s concerns and assured them that the terrorist clause will be included in the FIR. Syed Ali says the changes will be made within 48 hours.

The 65-year-old man, Muhammad Elias, was murdered by these heartless monsters. Our thoughts and prayers go out to the family of the deceased. Have anything to add? Let us know in the comments section. 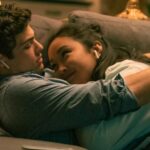 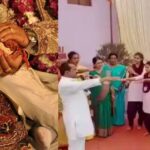