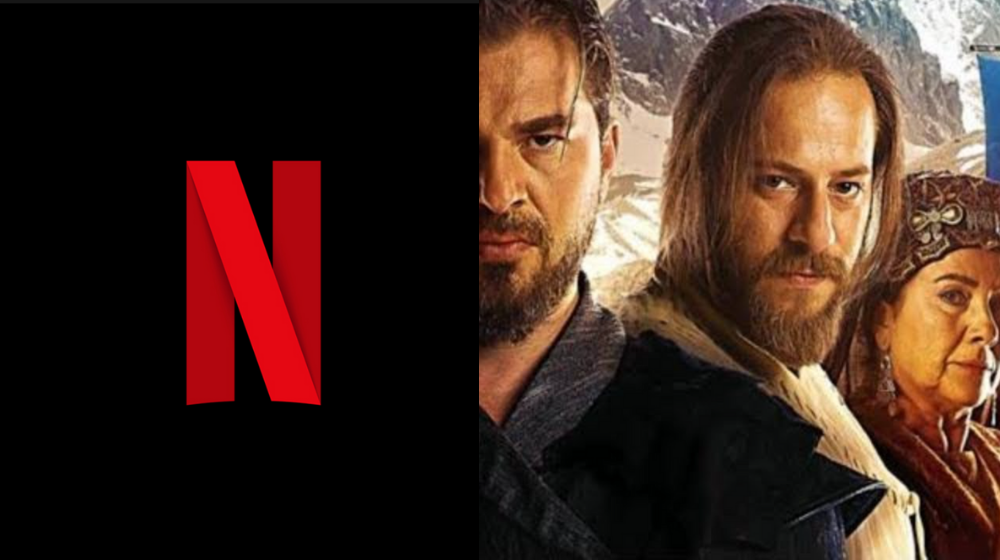 According to Netflix, Turkish tourism is likely to double following the popularity of Turkish shows.

It’s not just Pakistan that been obsessed with shows like Ertugrul and Ishq-e-Mamnoon. Turkish entertainment has taken the world by storm. The study was carried out by Istanbul Economics Research in eight different countries: the U.S., India, Australia, Brazil, France, Sweden, Argentina, and Saudi Arabia.

Turkish show “Gumus” known as Dizi was the first show from the country to reach audiences on such a mass global scale, and effectively launched the country into the world’s second-largest distributor of TV shows after the US.

Details of the study

The study had participants divided into two groups. The first were fans of Turkish TV shows, while the second did not watch them. Participants were asked whether they would like to visit Turkey after the pandemic. While 54% of the first group positively responded to the question, a similar answer was found in only 25% in the second group.

Followers of Turkish TV series in Australia, the U.S., Saudi Arabia, and India mostly responded positively for a possible visit.

Seeing Saudi Arabia on the list is somewhat shocking because of the political and cultural cold war the two countries have been embroiled in. Which is why it’s hard to believe the Saudi government would allow the support of Turkish tourism from their country. In fact, the Saudi show “Kingdoms Of Fire” is an active stance against the Ottoman glory shown in Dirilis: Ertugrul.

Despite tensions in the region, Turkey’s tourism industry enjoyed another buoyant year in 2019 with more visitors and soaring revenues. The country welcomed 51.9 million visitors last year, a rise of 13.7% from the previous year, made up of 86.2% foreigners, and 13.8% Turkish citizens residing abroad, according to the Turkish Statistical Institute. Tourism revenues also hit $34.5 billion last year, a record high.