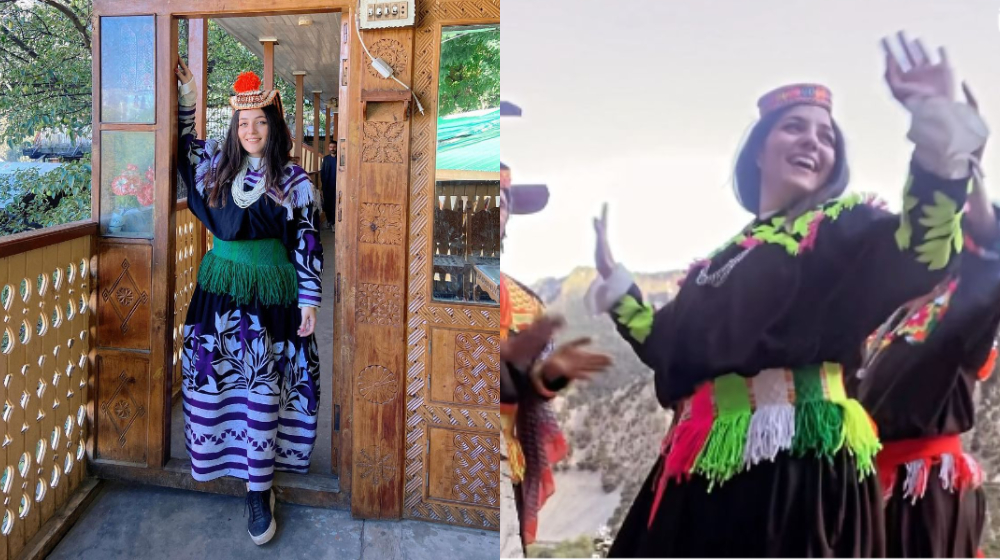 The Turkish vlogger Seda Nur is currently exploring Pakistan and is showing its beauty to her fans and followers. She shared some photographs taken in Kalash, Chitral, with breathtaking sceneries as a backdrop, and a video of herself swaying elegantly as she attempted the traditional Kalashi dance. 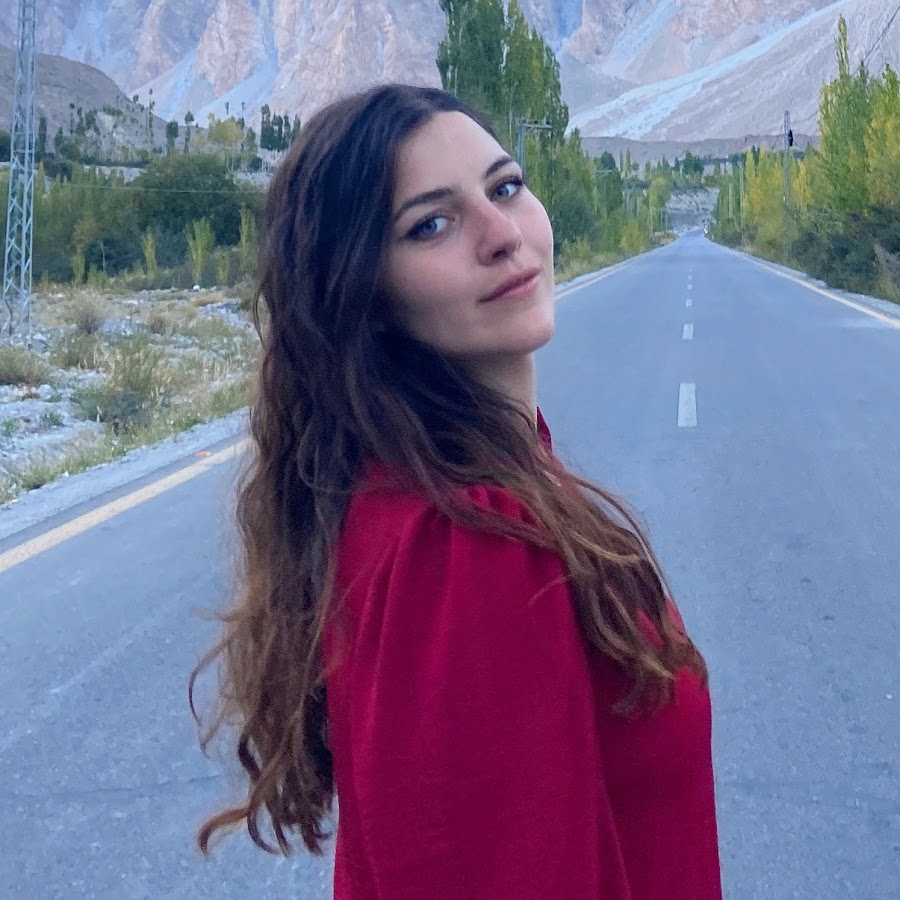 Seda Nur, aka Noour, is a Turkish vlogger from Germany who started her YouTube channel as a hobby to discover great music and other things in 2010. After discovering excellent music from Pakistan, she immediately felt attracted to the beautiful country. 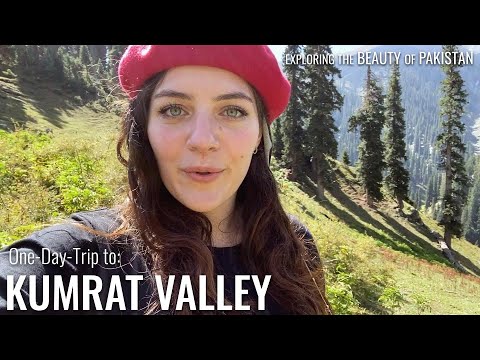 The digital creator is exploring the northern areas of Pakistan and is mesmerized by the traditions and scenic beauty of the mountainous region.

Here are a few alluring pictures of her below. 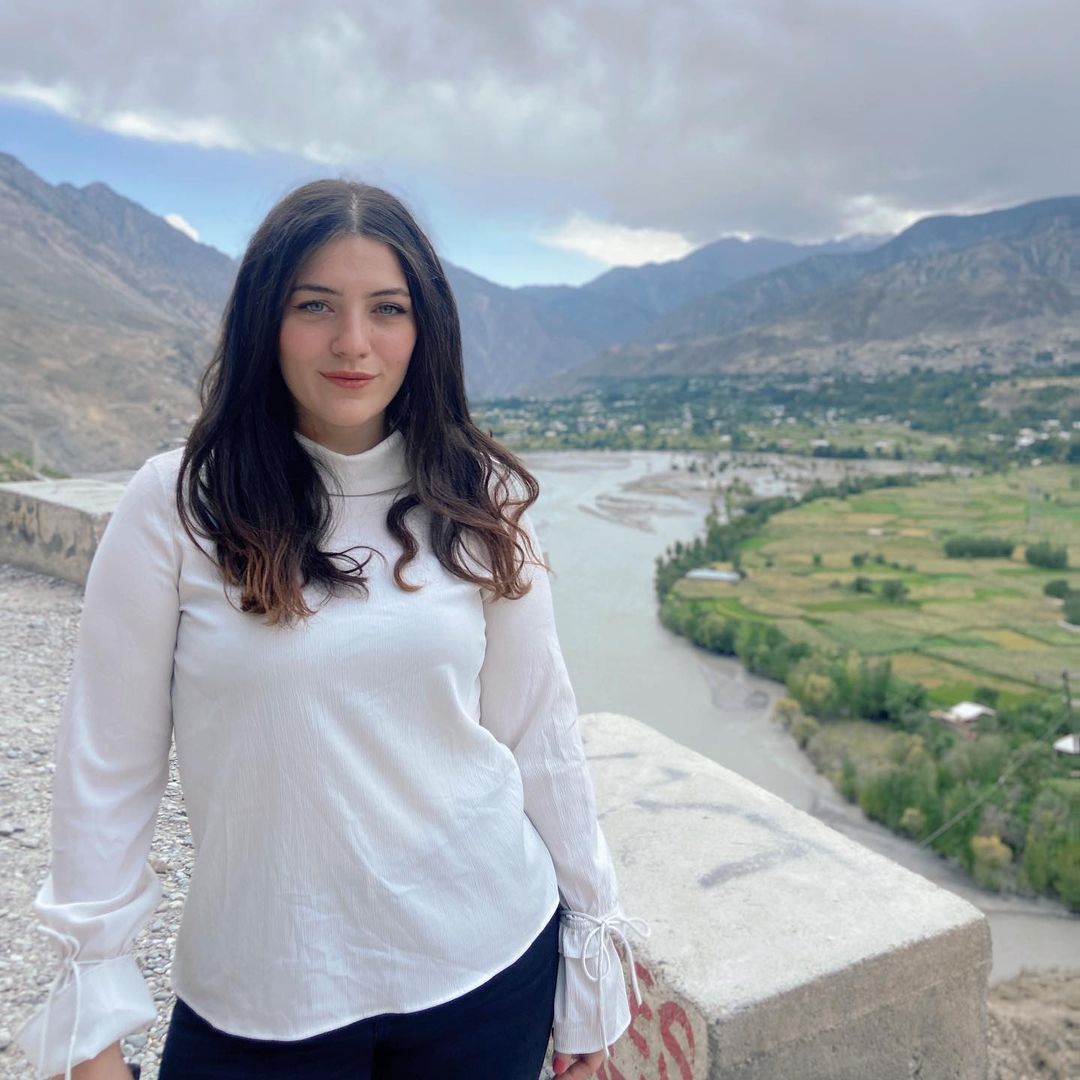 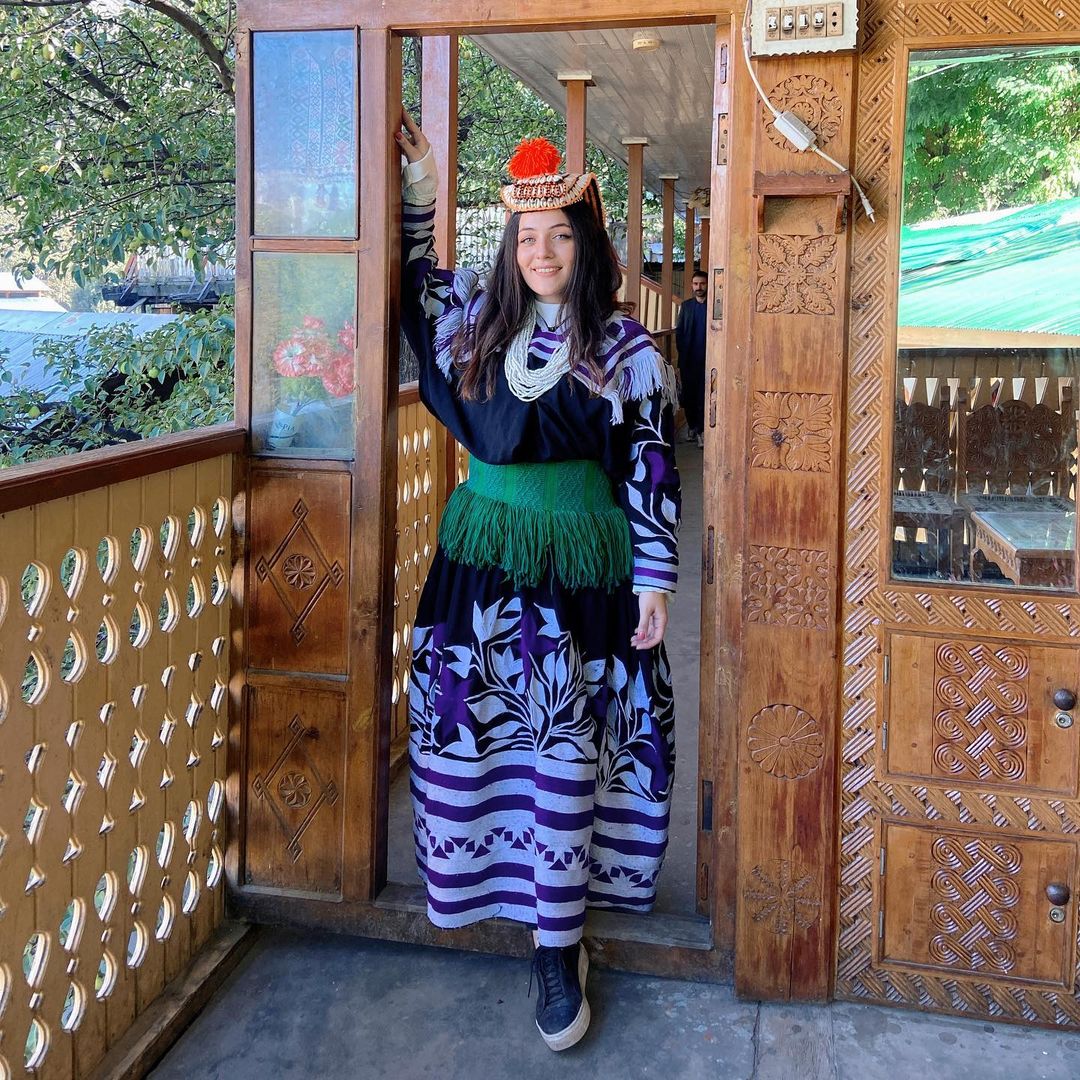 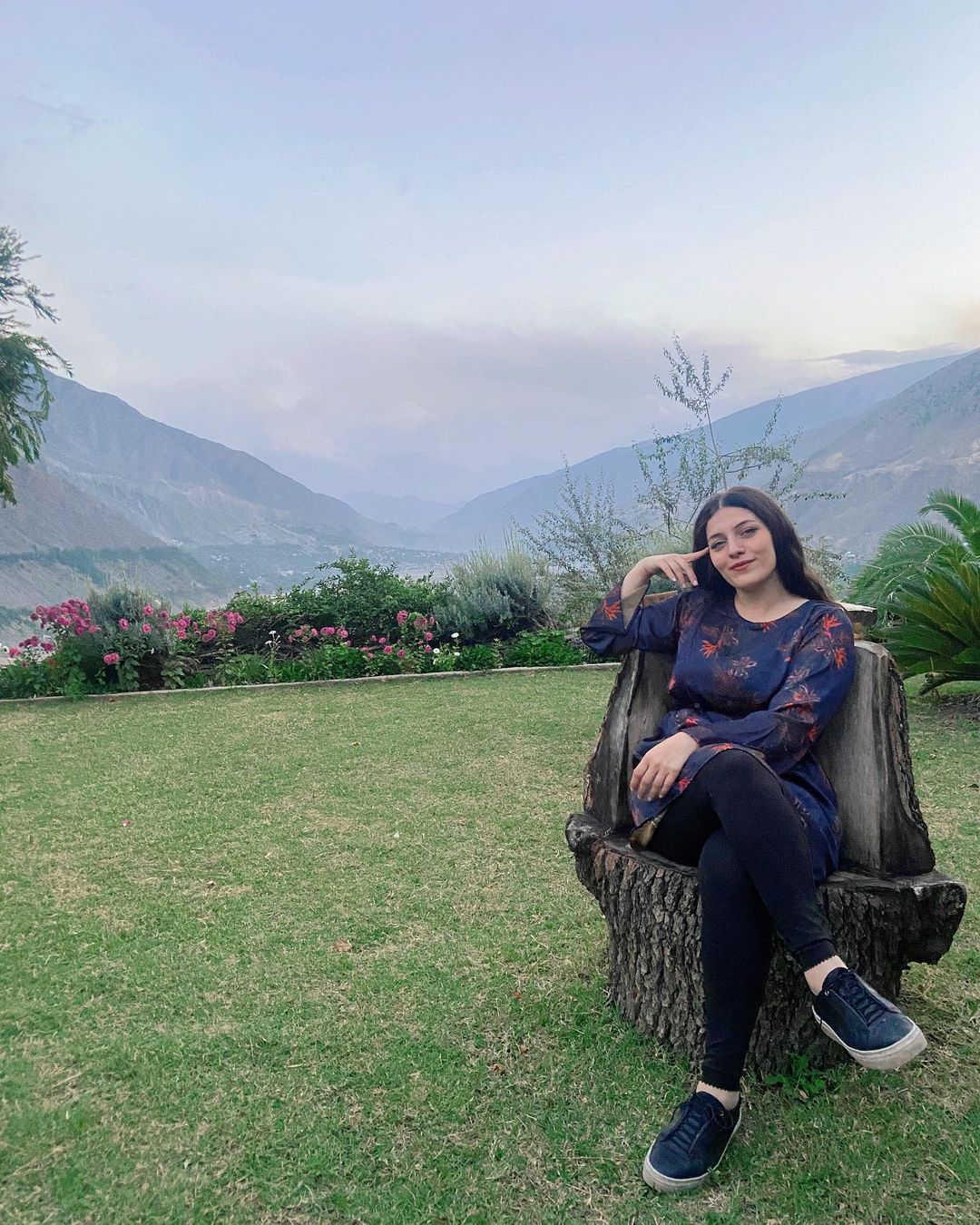 She also performed the Kalash traditional dance quite well and we loved it!

A few days ago, Nur was also in the local news because of a man following her in Karachi. She claimed that the harasser had followed her for almost 10 minutes and touched her.

Nur bravely shared a video showing her harasser, identified as Shoaib, who is a resident of Khudadad Colony, following her as she was filming a vlog near Empress Market in the port city. 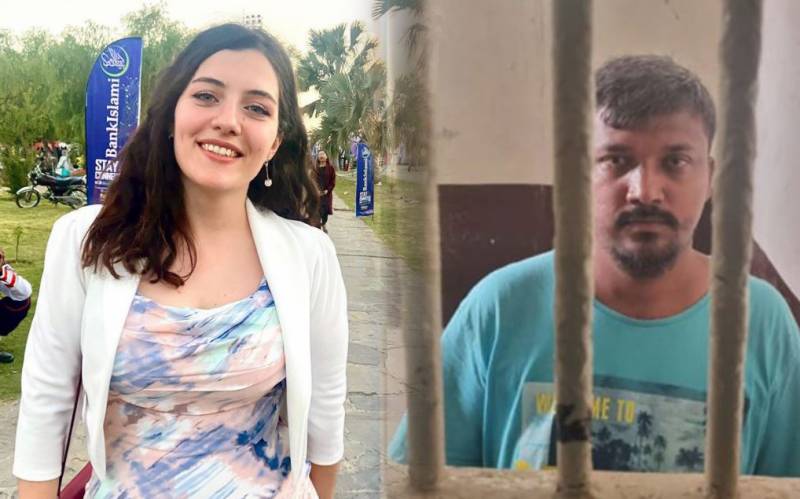 The officials took notice of that viral video and and promptly arrested the man.

The police then released a statement that Pakistan’s image will not be compromised at any cost, following which the accused confessed during the interrogation and apologized for his actions.