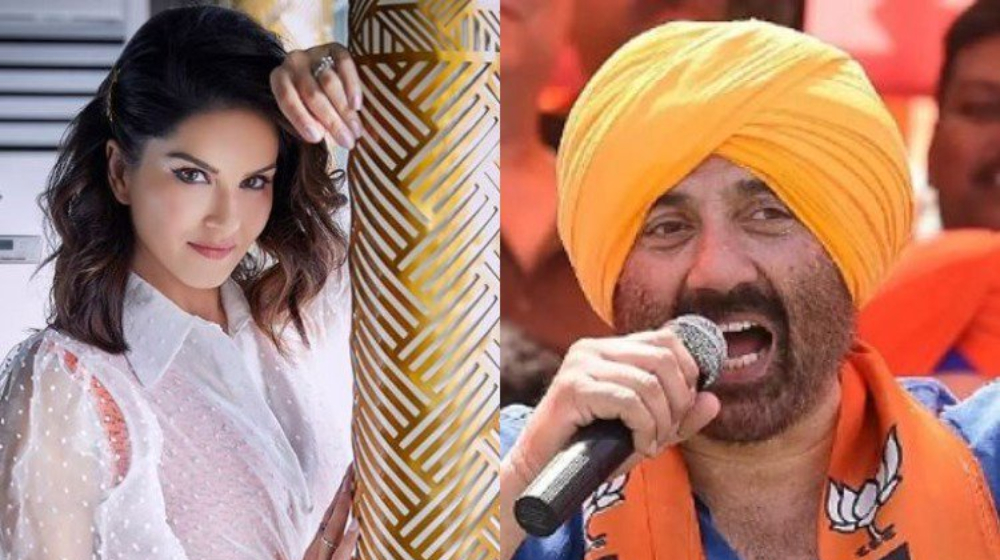 Election reporting comes with immense pressure. Live coverage of the vote counting process even more so. In a rat race to break it first, one TV anchor accidentally called Sunny Deol as Sunny Leone, the actress.

The slip up immediately became food for memes. Even the Indo-Canadian actress Leone found the whole thing hilarious.

It was actually Bollywood actor Sunny Deol who had contested the elections from Gurdaspur. What anchor actually meant to say was that Deol is leading. Talk about a Freudian slip.

A Meme is Born

Within minutes, people started to share memes of the ‘Sunny day’.

Urmila Matondkar Opens Up About Rumors She Converted to Islam

This sunny leone moment 😂😂#SunnyDeol @SunnyLeone she would have done a fab job I’m sure @INCIndia @BJP4India #indiaElectionResults2019 pic.twitter.com/20JNGqpAWx

The biggest trend is "Sunny Leone" in 2019 elections… @republic 🙈🙈🙈#SunnyDeol

#SunnyLeone This is what happens when u watch too much of xnxx..blame it on the stress 🤣🤣 pic.twitter.com/LwECZYtti3

Then there were the suggestive jokes.