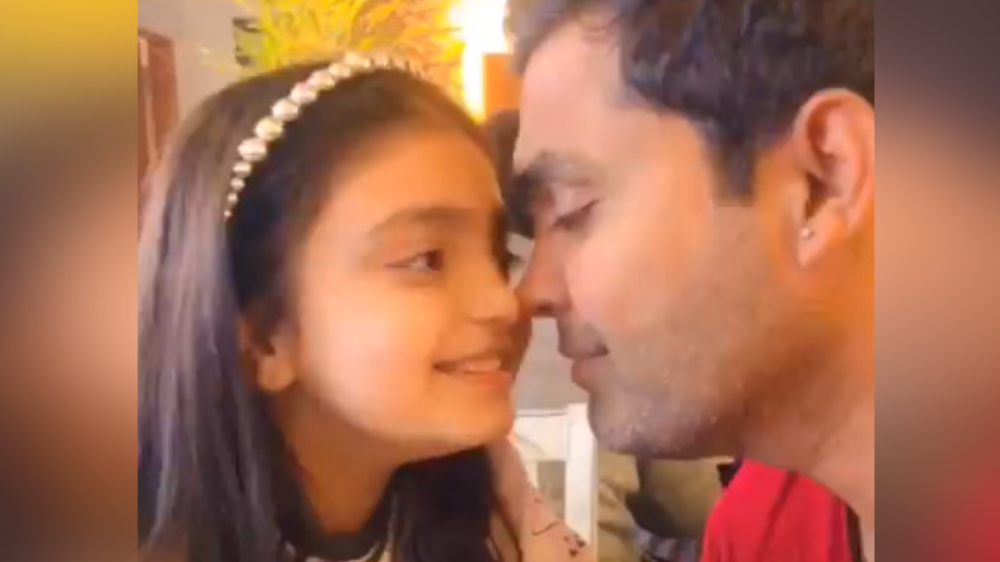 It appears the 32-year-old cricketer took parenting inspiration from American NFL player Tom Brady, as he kissed his daughter on the lips.

Akmal wrote in the caption,

Masha Allah, I am lucky to have you doll.

Loving daughter is not a crime. ❤️

Well as a Muslim & Pakistani it is worst way to kiss a girl child even a daughter!!

You don't kiss your daughter on the lips. I know your intentions are not wrong but you just don't do that.

Nooo dude don’t do this please.

One tweep wrote, “This is innocent. However, societal dysfunctions make us question the gesture. May Allah guide and protect our intentions from evil”.

This is innocent. However, societal dysfunctions make us question the gesture.
May Allah guide and protect our intentions from evil.

Umar Akmal has neither reacted nor responded to the criticism. The Pakistani cricketer has an affectionate bond with his young daughter, Harleen. Last year, Umar Akmal celebrated his daughter’s seventh birthday in spectacular fashion with the who’s who showbiz and cricket in attendance. 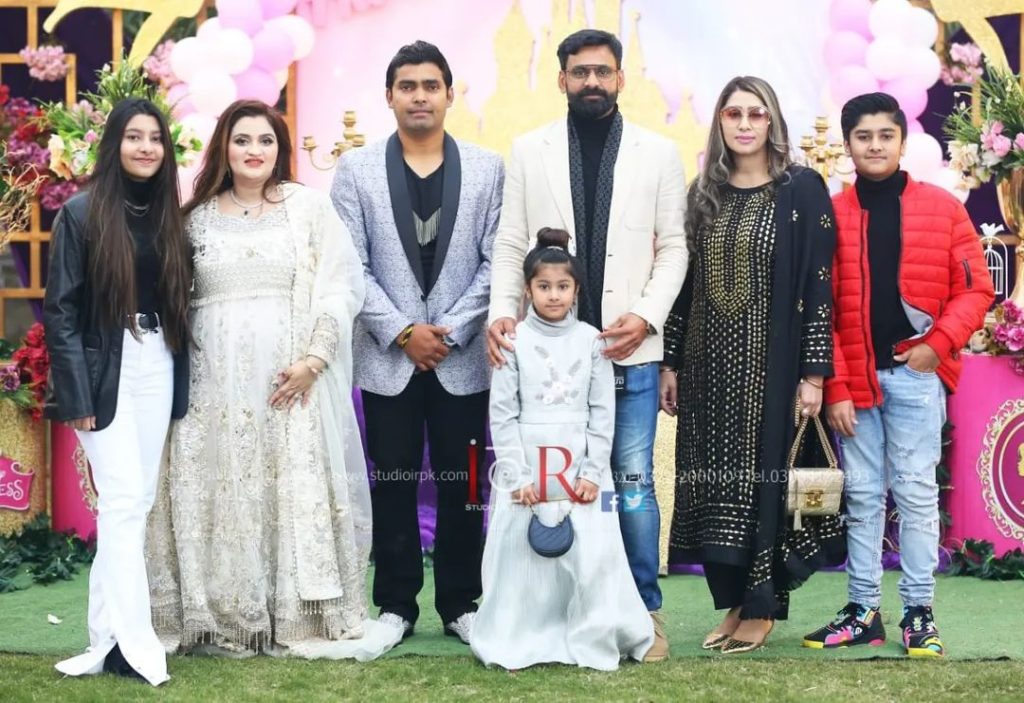 Pakistani cricketer Umar Akmal burst onto the international scene oozing with class and swagger, drawing the highest praise from experts. His fearlessness with the bat and his wide array of strokes had pundits gushing with superlatives.

Sadly, the story of Umar hasn’t been perfect. Despite, the neon green chapsticks and “cool” attitude, his form deserted him in 2010. Akmal didn’t help his cause by getting into trouble with the PCB authorities on numerous occasions. The final nail in the coffin for this once bright cricketing star was his charbi (fat) which failed him in getting selected for the national team.

With Najam Sethi taking over PCB once again, Umar Akmal is hopeful of a comeback into the national side.