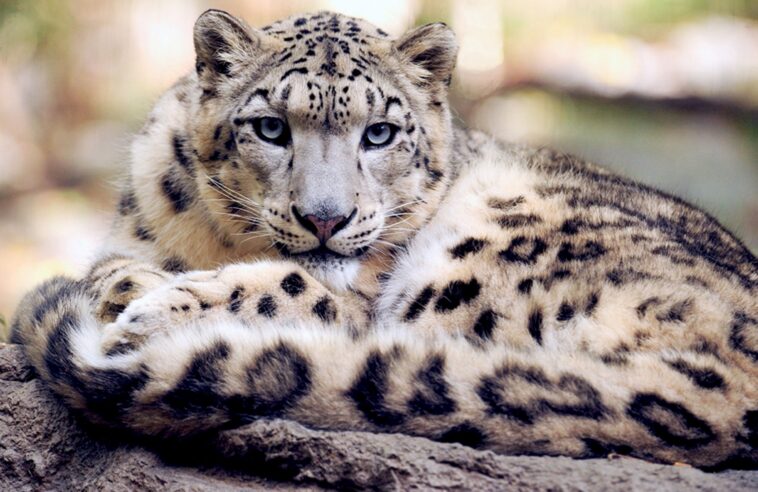 After the killing of a snow leopard in Hoper Valley, Gilgit Baltistan, authorities arrested 5 people for being complicit in the act. Out of those five, three were sentenced by the wildlife magistrate.

The female snow leopard was killed while her two cubs disappeared, sources say. While the wildlife team was able to recover the skin of the killed leopard, a search operation was put underway to trace the missing cubs.

According to sources in the region, the wildlife department was able to arrest a man on Tuesday after getting information about the killing of the snow leopard with the help of law enforcement agencies. The man in question was identified as Mohammad Saleem, a 25-year-old resident of Hoper Valley, who confessed to his crime. 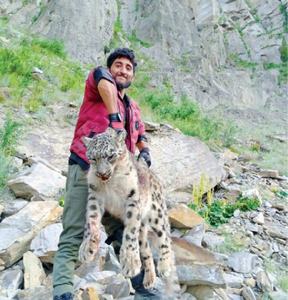 According to Saleem, he and his friends killed a female snow leopard near Hoper glacier around 12 days ago. He further told the authorities that the leopard was living with her two cubs near the glacier and that they had released the cubs after killing the leopard.

Mohammad and Jaffar Ali, residents of Hoper and Mohammad Amin, and Jan Alam, residents of Hunza were four men who were later also arrested for their role in the killing of the leopard.

Sources say Mohammad Saleem uploaded pictures of the leopard on social media after it was killed.

Snow Leopard Hunted Down By Locals in Swat [Pictures] 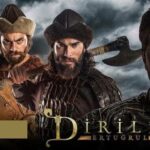 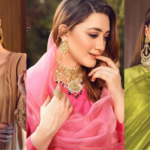