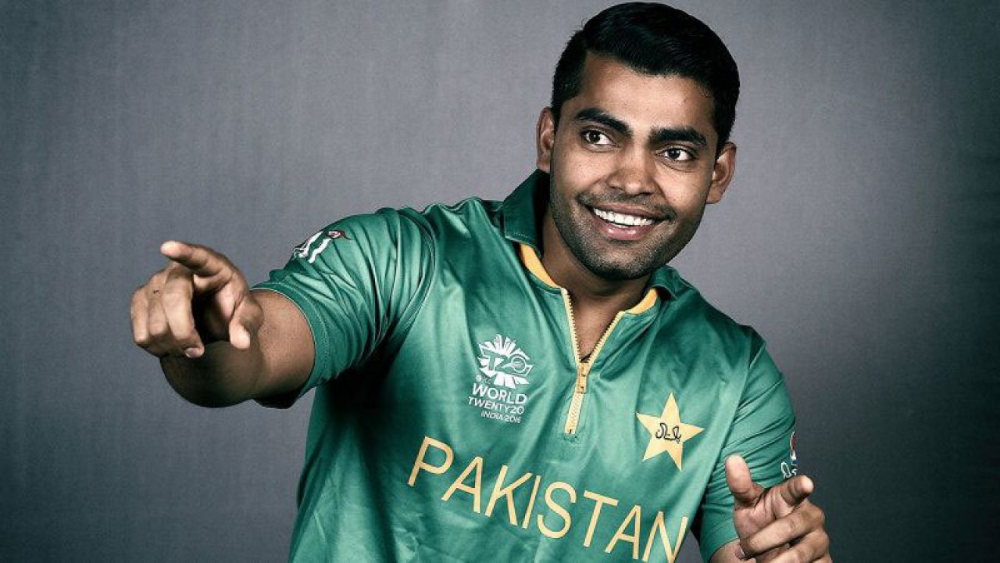 Cricketer and “social media influencer” Umar Akmal is back at it again. The former Pakistani batsman took to TikTok to leave fans speechless with his lip-syncing skills to a cheesy romantic Bollywood song. 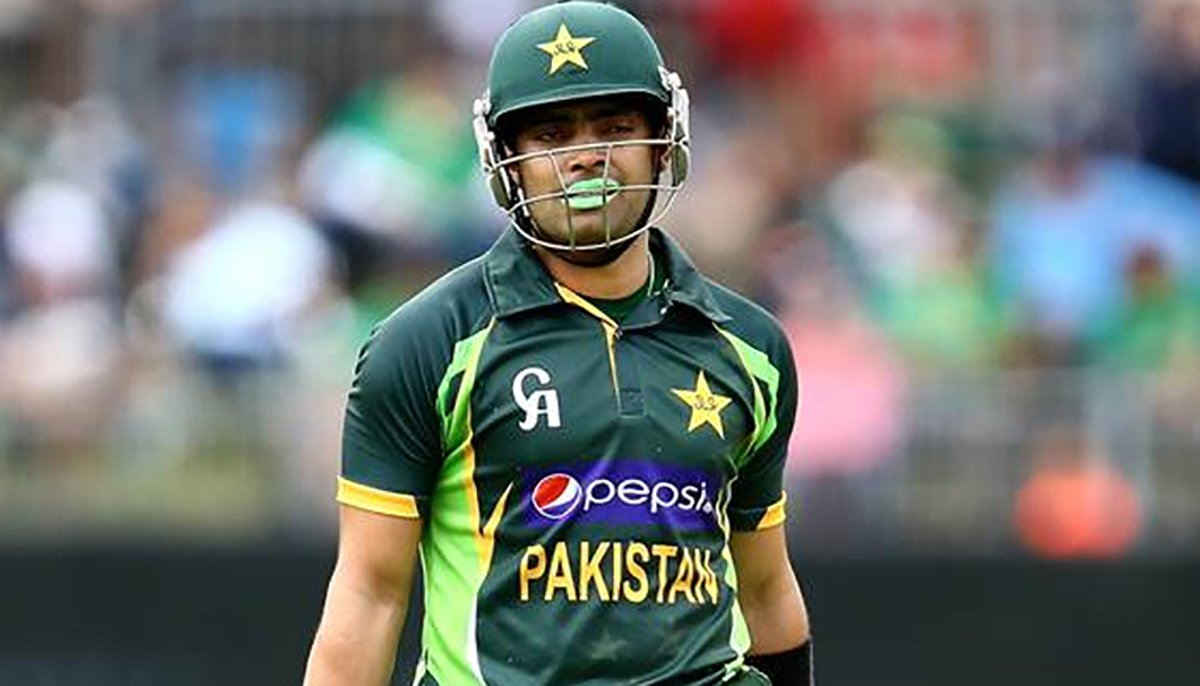 Pakistani cricketer Umar Akmal burst onto the international scene oozing with class and swagger, drawing the highest praise from experts. His fearlessness with the bat and his wide array of strokes had pundits gushing with superlatives. 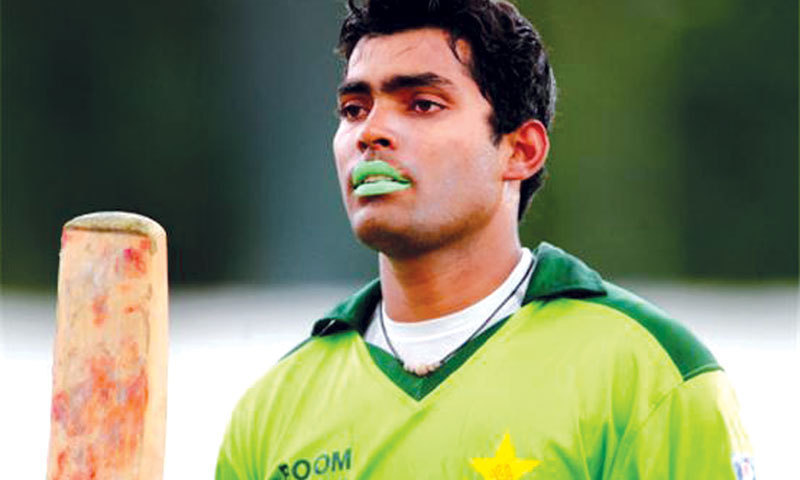 Sadly, the story of Umar hasn’t been perfect. Despite, the neon green chapsticks and “cool” attitude, his form deserted him in 2010. Akmal didn’t help his cause by getting into trouble with the PCB authorities. The final nail in the coffin for this once bright cricketing star was his charbi (fat) that failed him in getting selected for the national team. 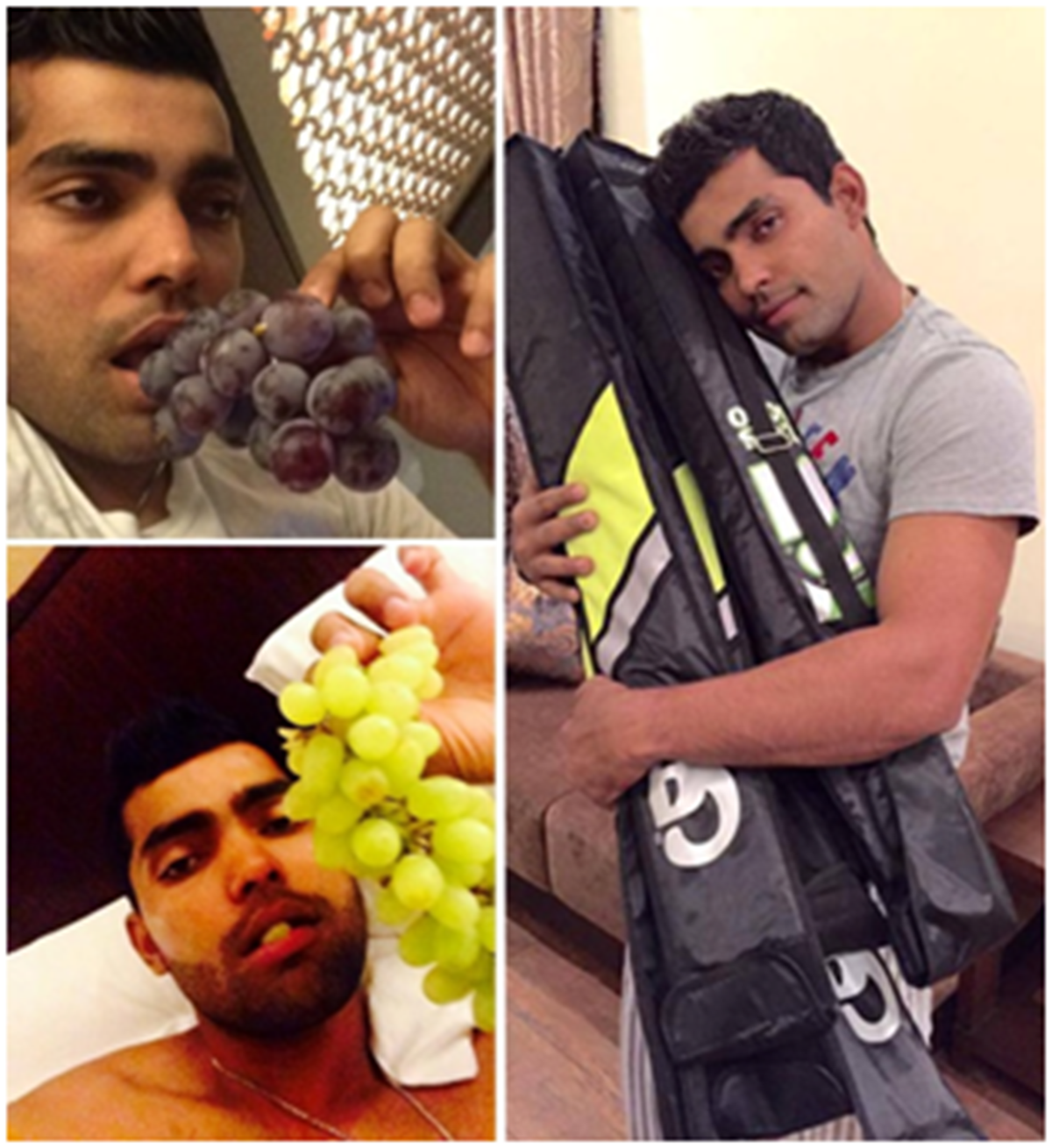 However, things are not all gloomy for the swashbuckling batsmen. For one thing, Umar Akmal is quite a popular cricket personality on TikTok. The young Akmal brother has a large fan following on social media as people find his antics “interesting”. From his viral dance clips to eating grapes, Umar is certainly fun to follow on TikTok. 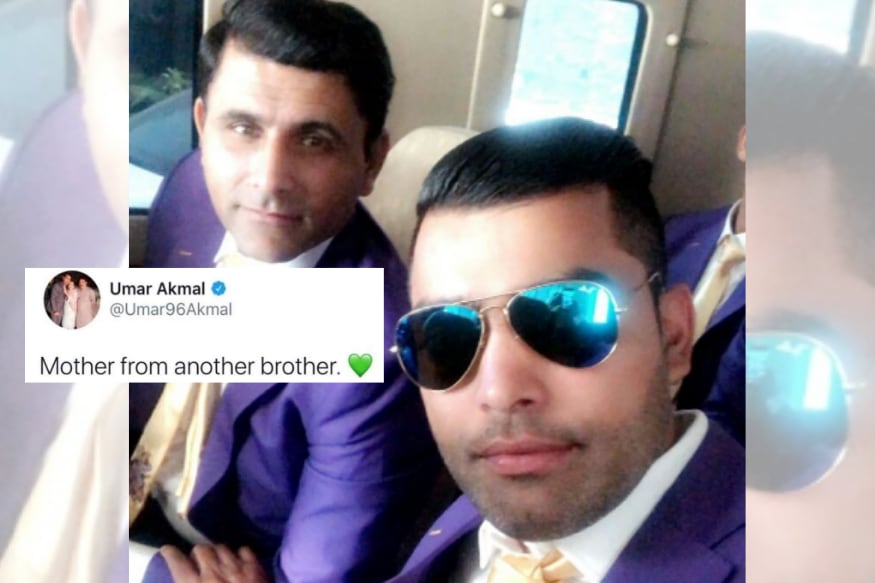 Away from the limelight, Umar is happily married. Recently, the cricketer has developed a knack for acting. Umar took to his TikTok to share a rather cute video of himself lip-syncing to the Bollywood song “Pyaar Diyan Majbooriyan“. Check it out!

The internet had a field day on Twitter, as people are not sure what to make of it.

Hahahahaha why?? !!! Lol 😂 I think he’d much rather be a movie star than a cricketer lol

What. If. That’s kami standing in front of him with a wig on??

What do you think about Umar Akmal’s viral clip? Let us know in the comment section below.