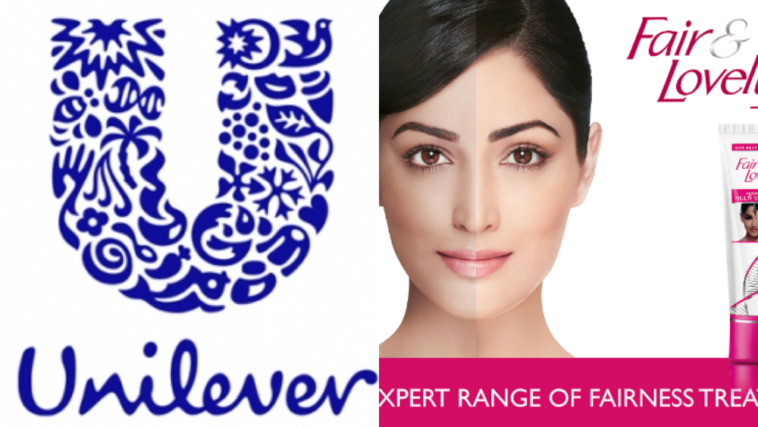 Fair & Lovely is a brand that almost every Pakistani is familiar with. From school girls applying it before starting their day to young females dabbing it before going to work, the brand has been around ever since we were toddlers.

However, the recent global outrage against racism has raised questions for various brands that sell fairness/whitening products. Unilever‘s best seller fairness cream, Fair & Lovely also came under the spotlight for the same reason. 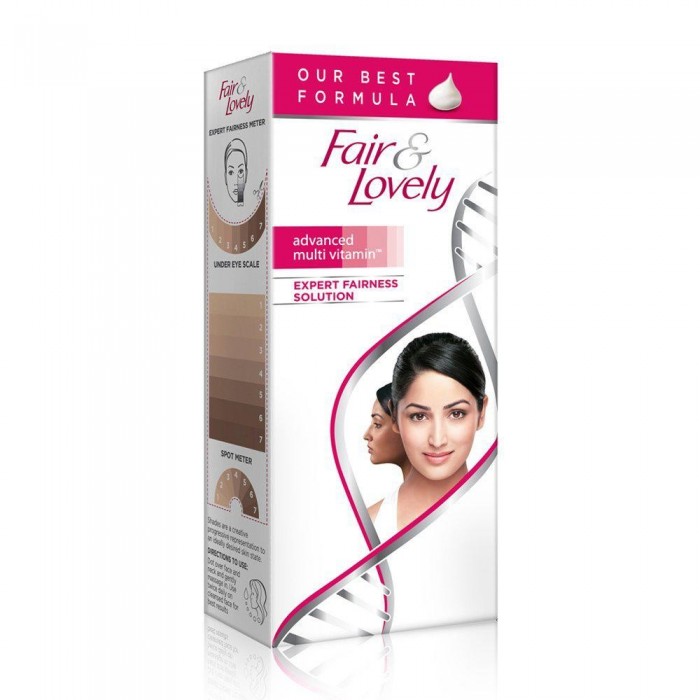 Fair & Lovely To Be Renamed As Glow & Lovely

Given the public mood, Unilever took the step to re-brand its fairness cream last week. The word Fair will be replaced by Glow and the product with the new brand name will appear on shelves over the next few months.

Moreover, the brand will also remove all such words that promote negative stereotypes towards darker skin tones, such as ‘fair/fairness’, ‘white/whitening’, and ‘light/lightening’. 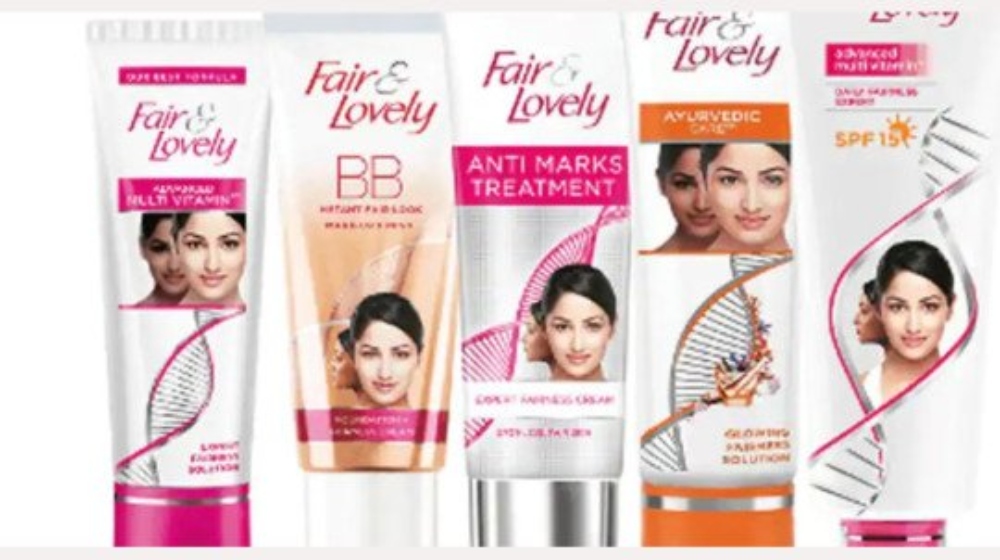 Glow & Lovely will be more inclusive from now as it wants to celebrate a ‘greater diversity of beauty’.

Initially, when Unilever announced their decision, people argued it wasn’t enough as it would still be a fairness cream and a whitening agent. However, they have clarified that the product doesn’t contain any steroids or hydroquinone (a chemical which has a bleaching effect).

The brand will change its marketing to promote more ‘even-toned’, ‘healthy’, and ‘glowing skin’ rather than fair complexion. The men’s substitute will be called Glow & Handsome.

Last week, Garnier and L’oreal announced their decision to replace words like “white” or “fair” with “glow” or “even” for some products designed to help even out skin tones,

While, Johnson & Johnson have decided to discontinue two of their whitening and skin lightening products; Neutrogena Fine Fairness, which is sold in Asia and the Middle East and Clean & Clear’s Clear Fairness, which is primarily sold in India. 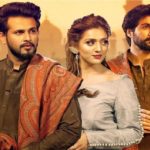 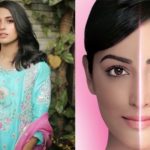