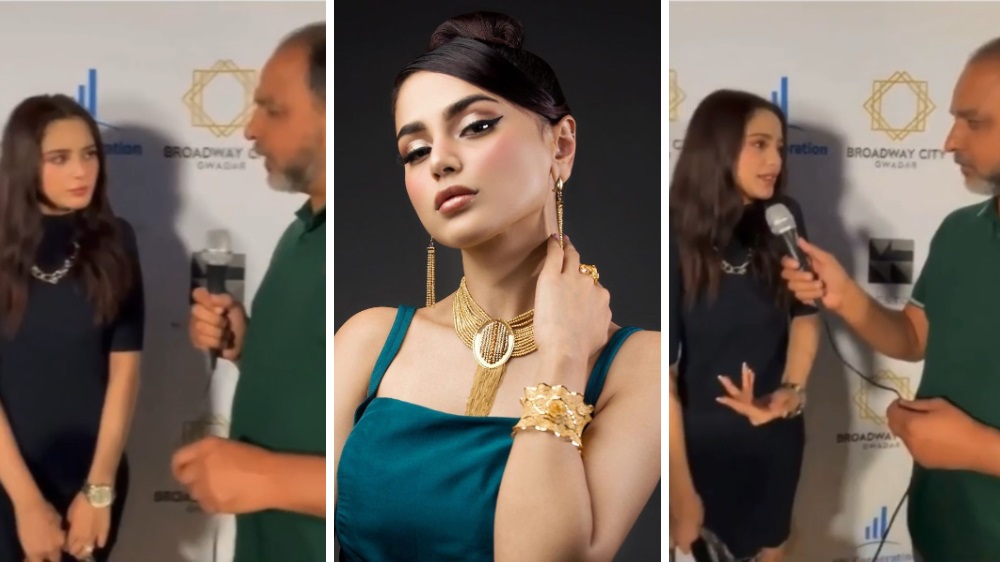 Pop star Aima Baig has an awkward interaction with a media reporter who calls her out for not speaking fluent Urdu. 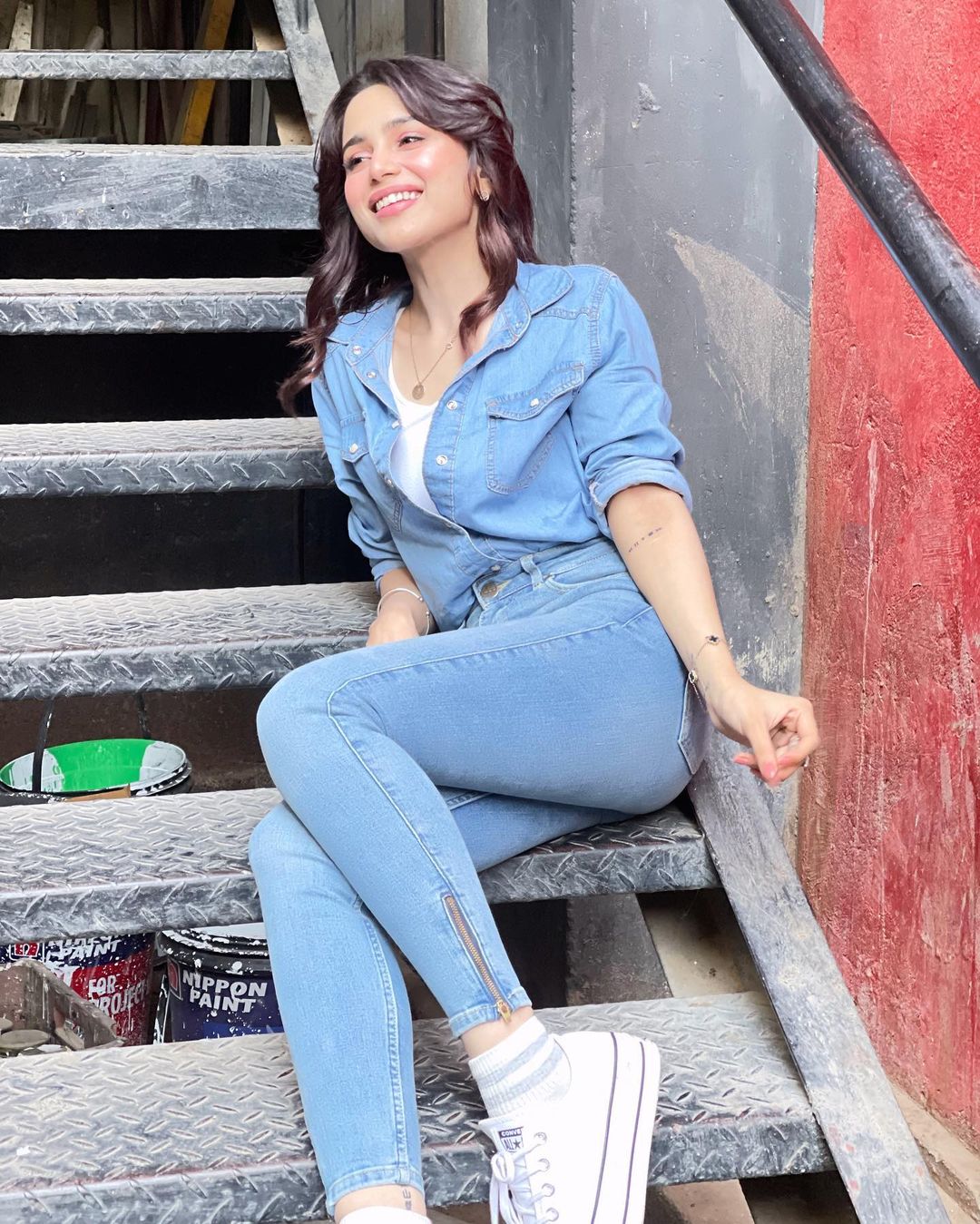 Recently, pop star Aima Baig made her presence felt at the 12th Pakistan Achievement Award International (PAA 2022) in London. The 27-year-old gave a soulful performance at the OVO Wembley Arena in England. 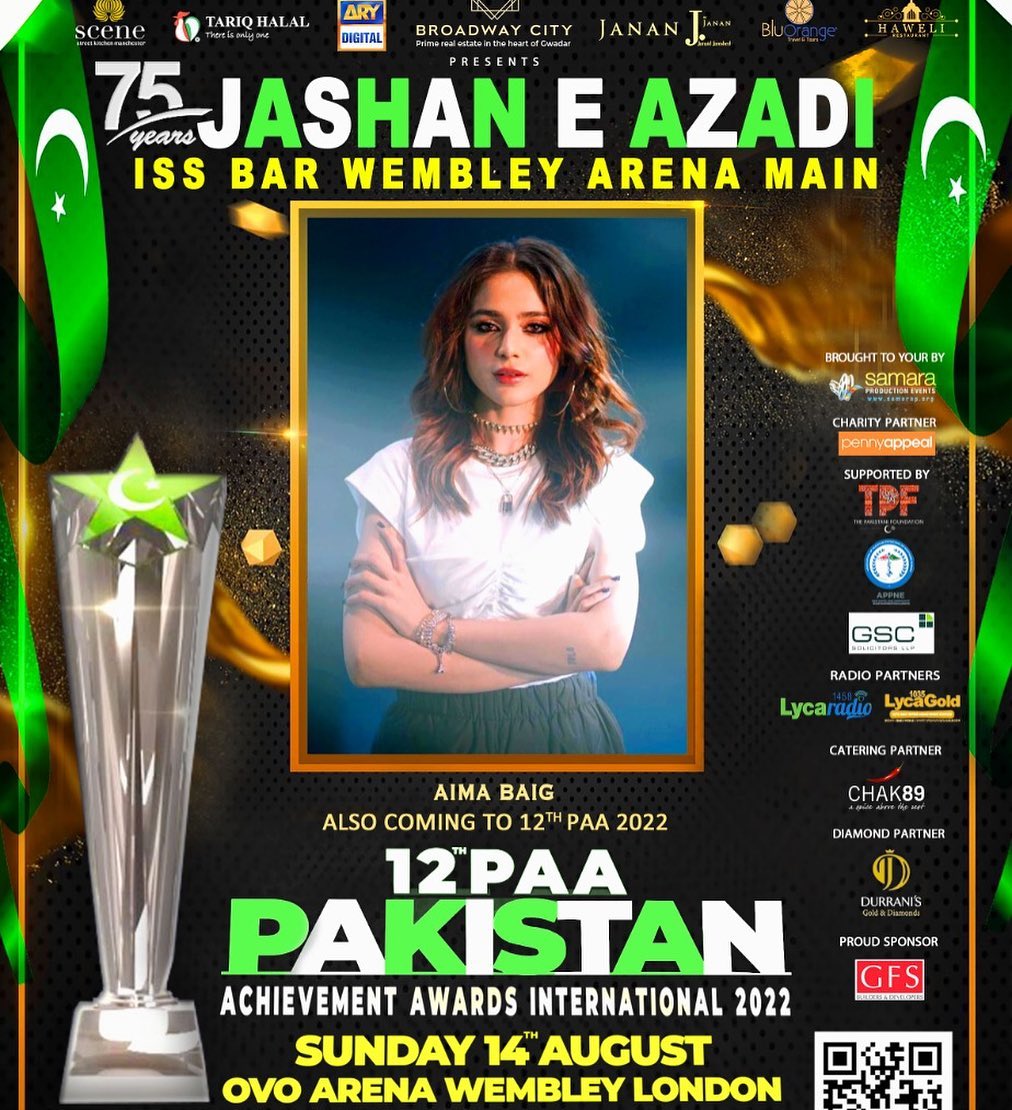 After her performance on stage, the singer talked with various media reporter, including one who had a weird problem with Aima. Apparently, the reporter believes that fame has made Aima Baig forget her native tongue, Urdu.

“Do you not know how to speak Urdu, what’s your problem!?” the reporter asks Aima Baig.

The young pop star tries to explain that she can speak “Khalis Urdu” and her habit of using English in-between her casual conversations is due to the people she hangs out with or meets. However, the pesky reporter kept interrupting Aima to speak Urdu whenever she uses an English word, visibly confusing her. Check it out!

Aima Baig is one of the most trending Pakistani singers of late. Initially, the young diva was known for her brief time on  Mazaaq Raat. Aima’s work on the soundtrack for Lahore Se Aagey made her a household name. Since then, Aima has rocked the stage at every big music show including Coke Studio. The 26-year-old continues to make big strides in the music industry.

What do you think about Aima Baig’s awkward interview with the reporter? Let us know in the comments below.